On April 23, 1965 it was suggested that the Livermore Valley Joint Unified School District name an elementary school Emma C. Smith School. Emma C. Smith was the first regular school teacher in Livermore. Here is some of her story. Emma’s father, Henry Clay Smith, was friends William Mendenhall. They were pioneers together and traveled to California in 1845. They arrived at Sutter’s Fort on Christmas Day 1845. He met a married Mary Harlan Van Gorden, a widow who came to California with the Harlan Party. The Harlan Party followed the same route as the Donner Party and was the last group to make it across the Sierra –Nevada that year. Before coming to Livermore Mr. Smith fought in the Mexican War with Fremont’s Battalion. When gold was found in mines near Coloma the Smith family tried their luck. They returned to Mission San Jose and opened a store. It was here that Emma was born in 1850. In 1852 Mr. Smith was elected to the California Legislature where he introduced the bill to create Alameda County. The Smith family moved a lot but settled in Livermore 1867. In 1878 Emma joined the staff of Livermore Grammar School. She taught for 41 years and retired in 1919. She remained an important part of the community. She helped plan many of the annual Livermore picnics. She was member of the Livermore Presbyterian She was interested in the world around. She traveled to Europe when she was 75 and at 80 visited Alaska and the Yukon. According to her niece Bessie Drury her greatest thrill was her first crossing of the Bay Bridge February 19th 1937. She lived to be 89 years old. She passed away March 26, 1939.
More School Information 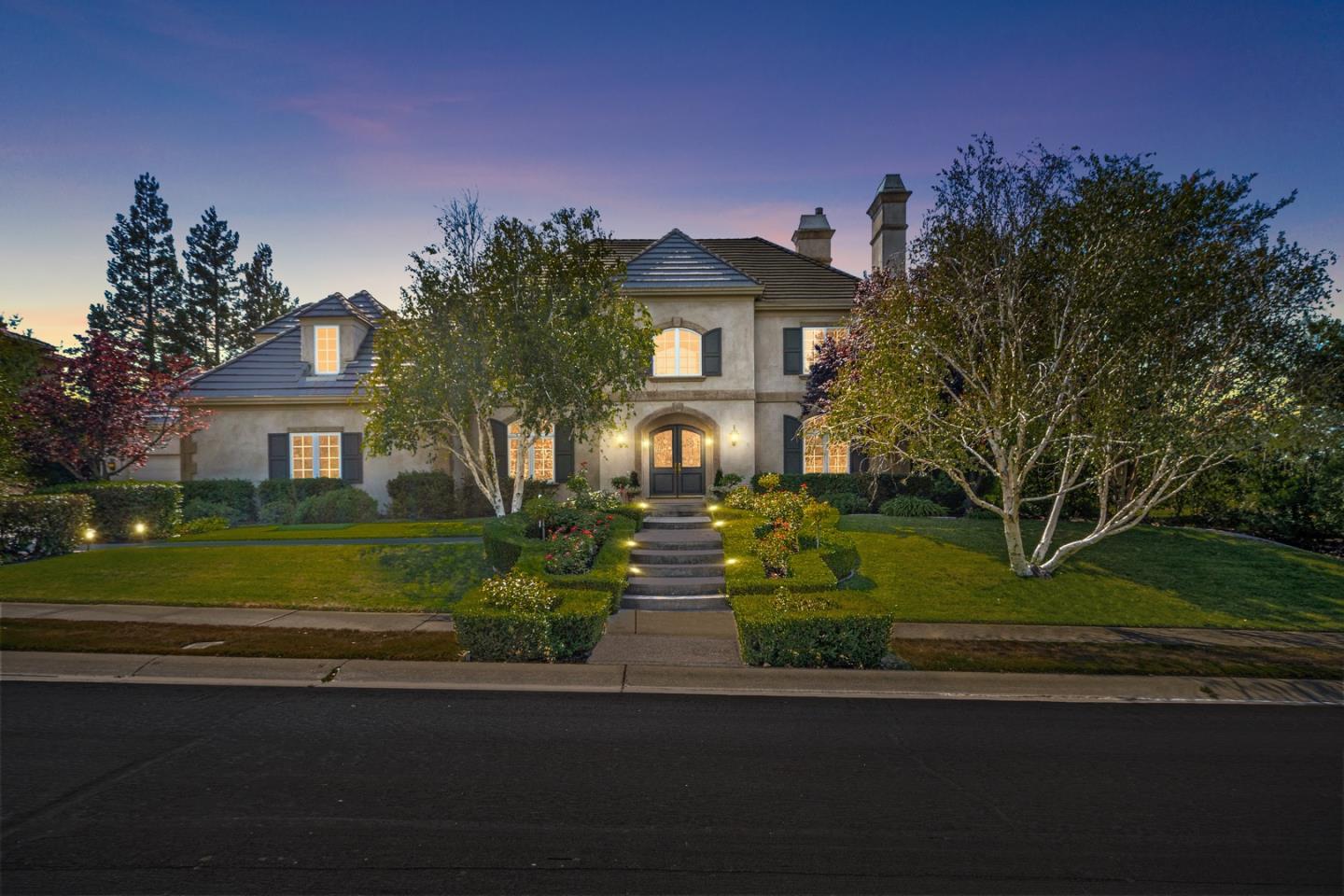 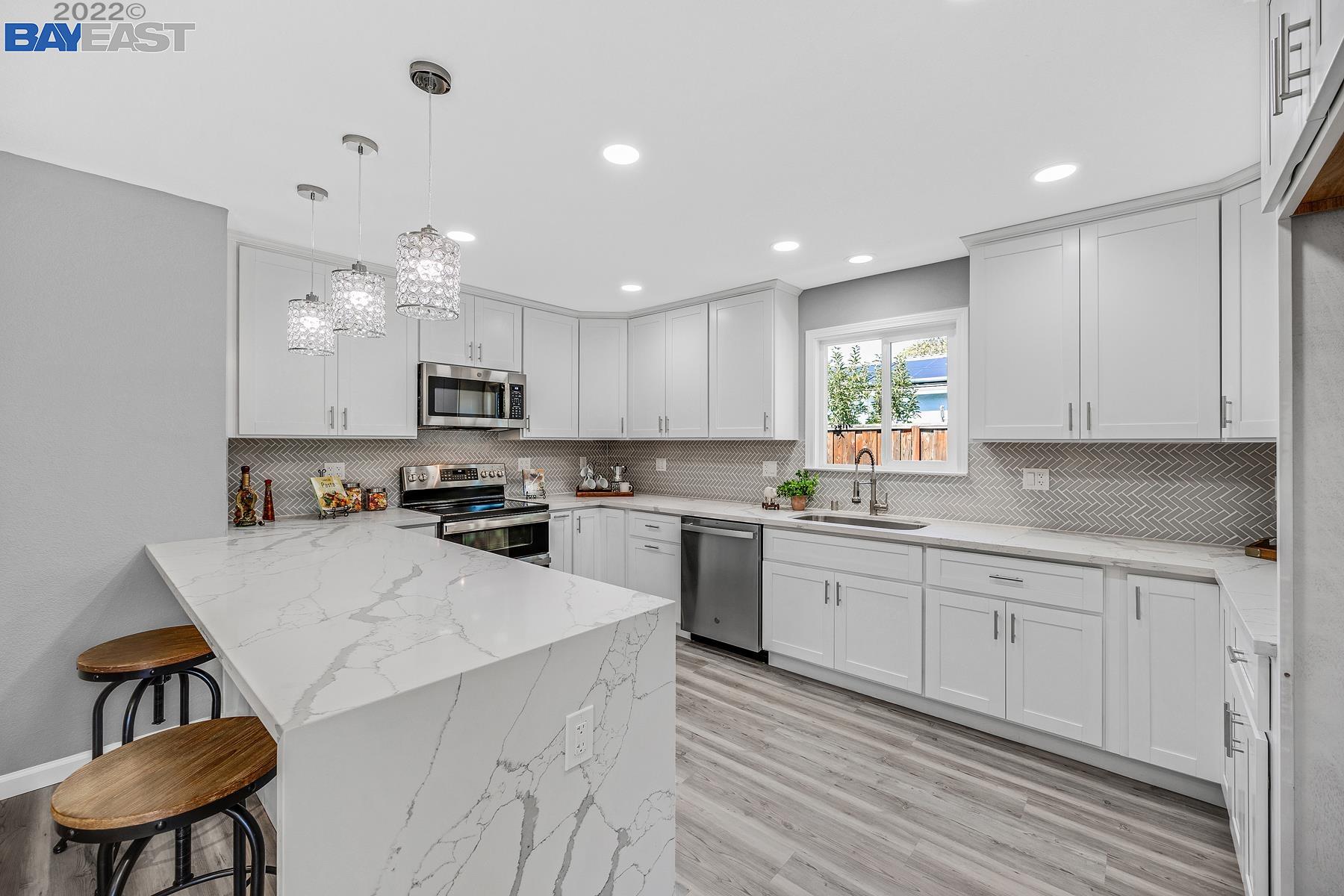 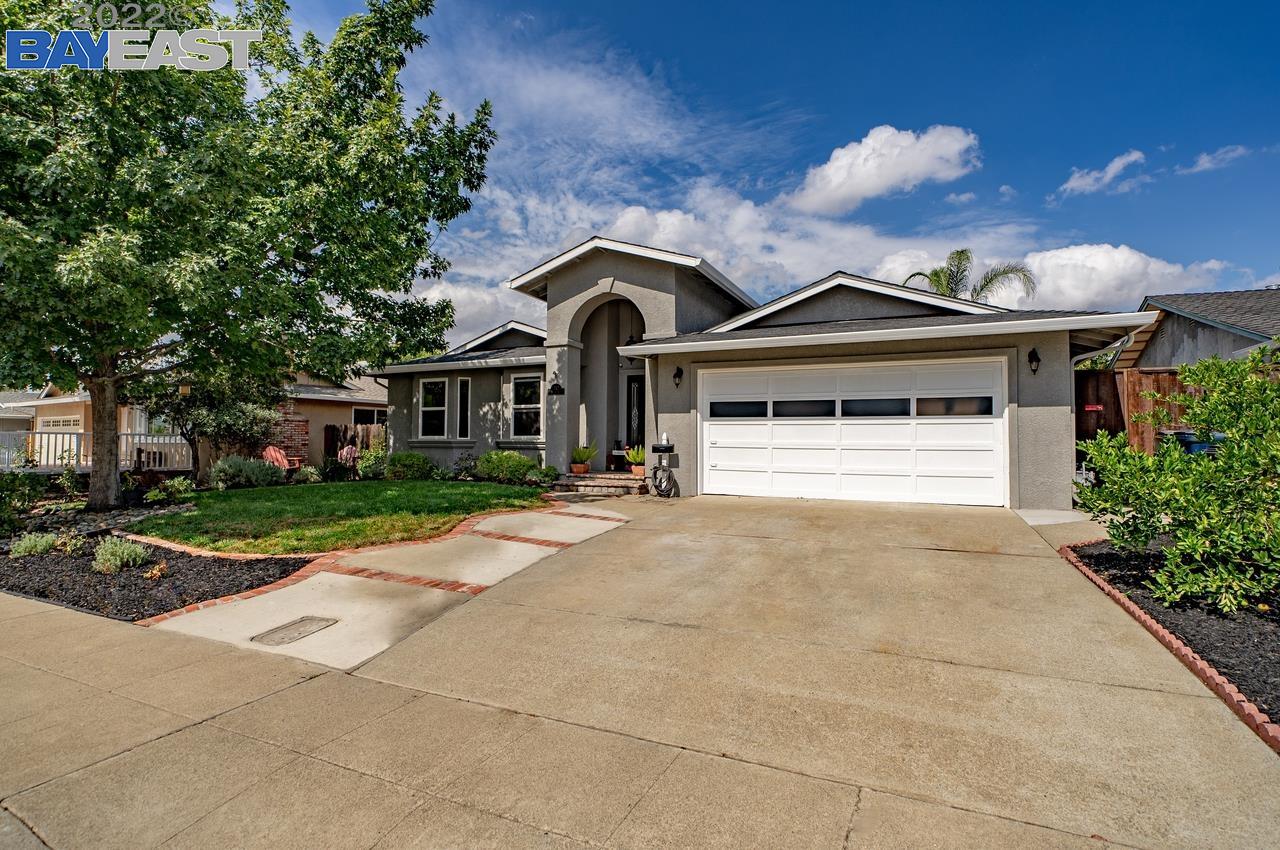 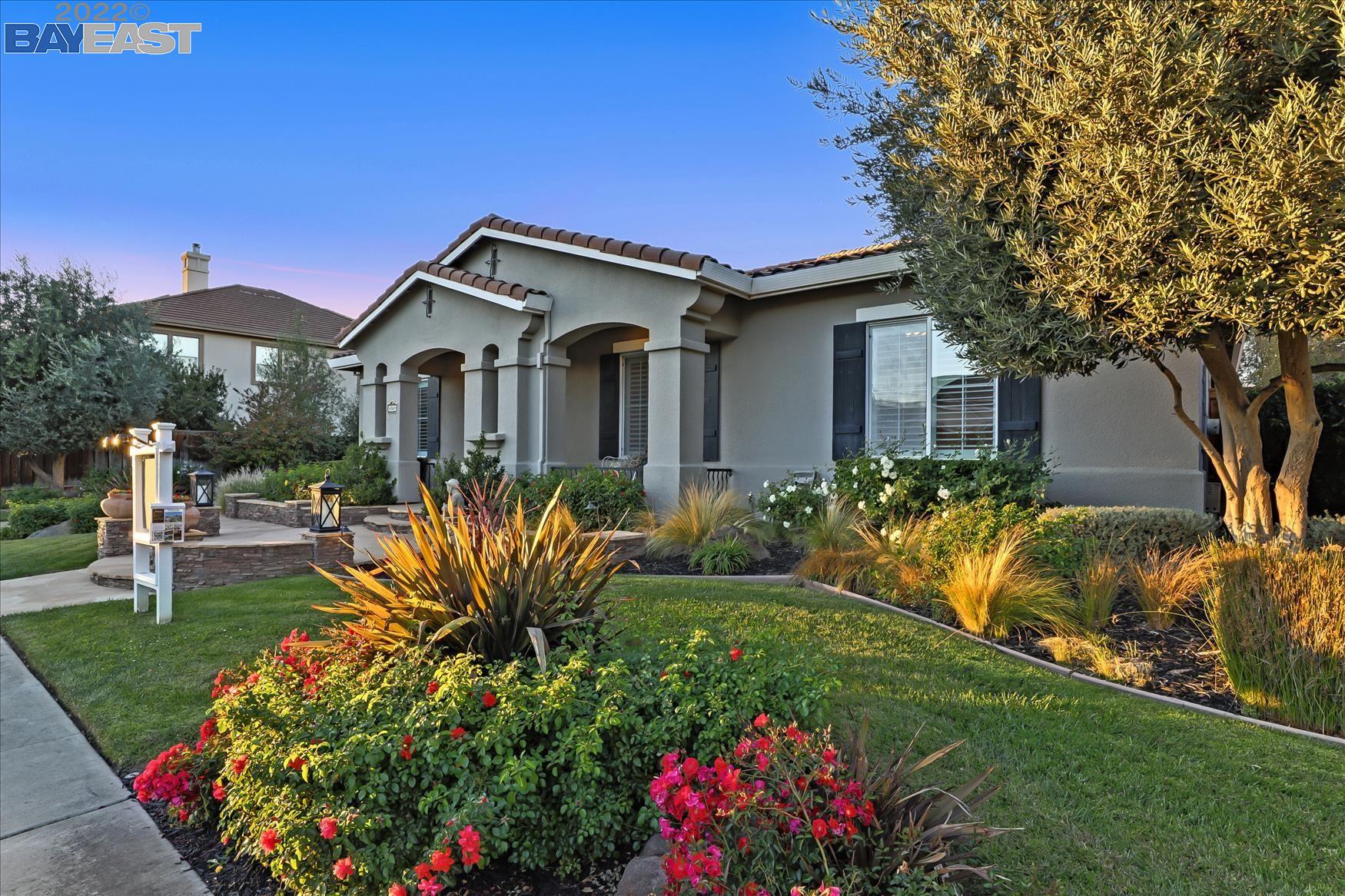 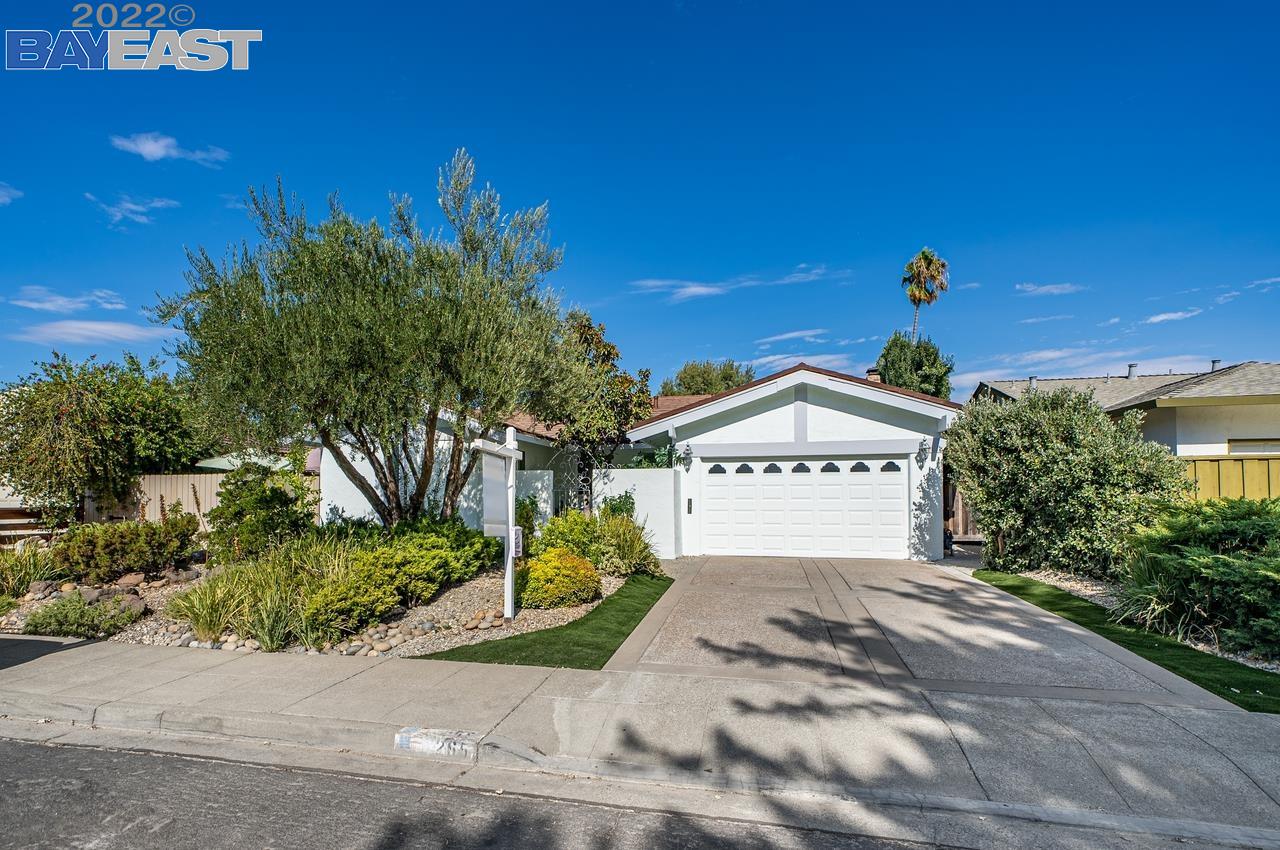 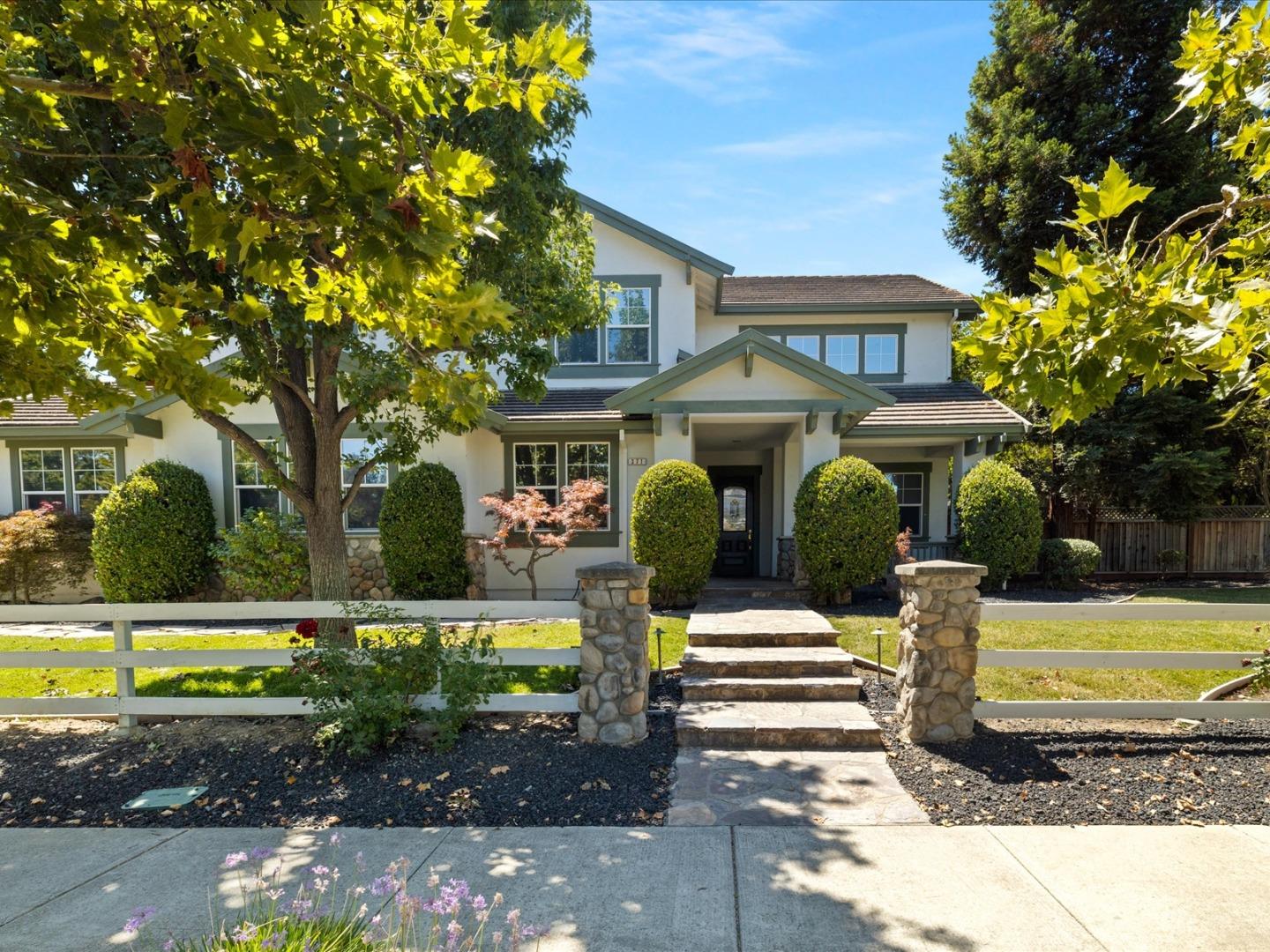 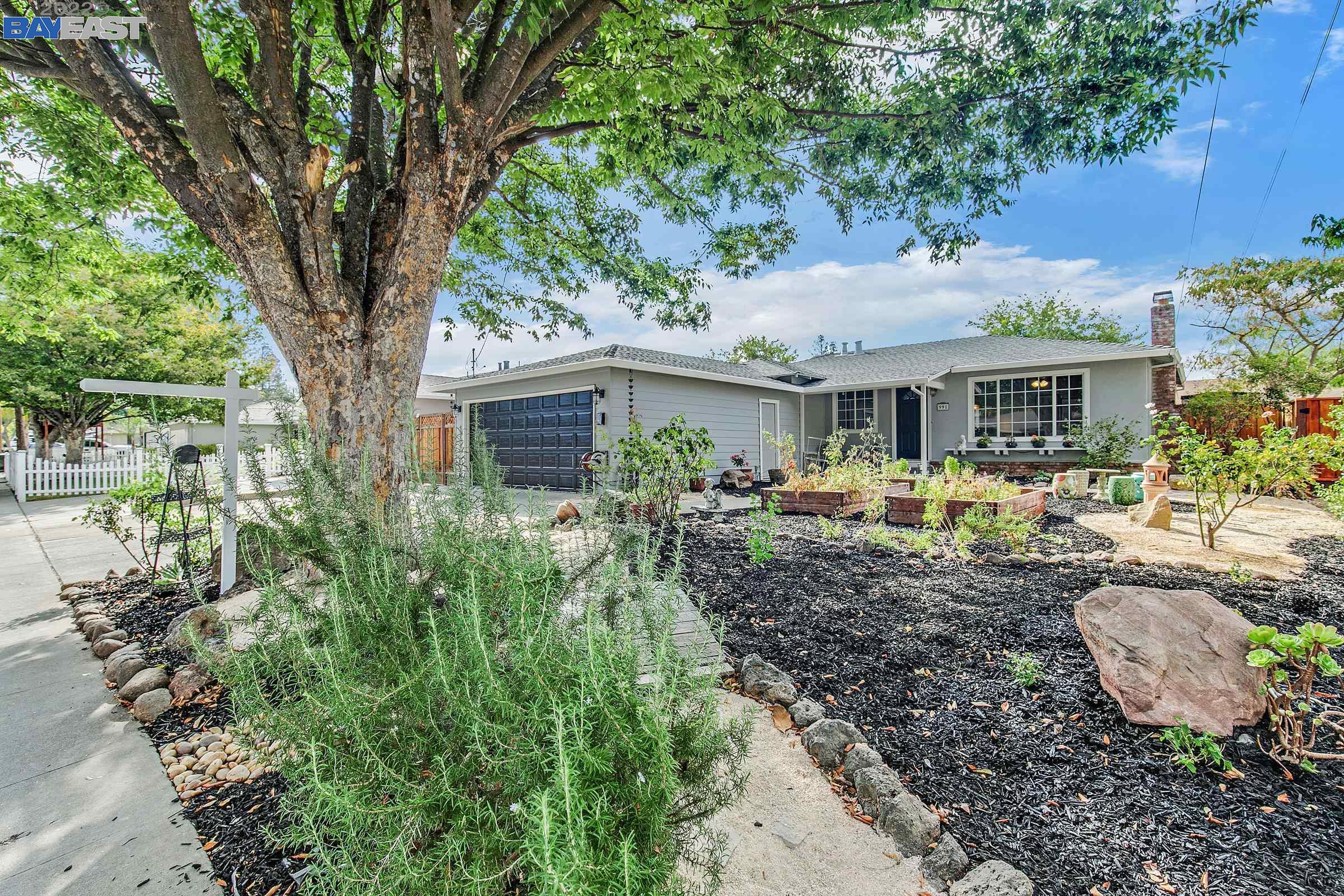 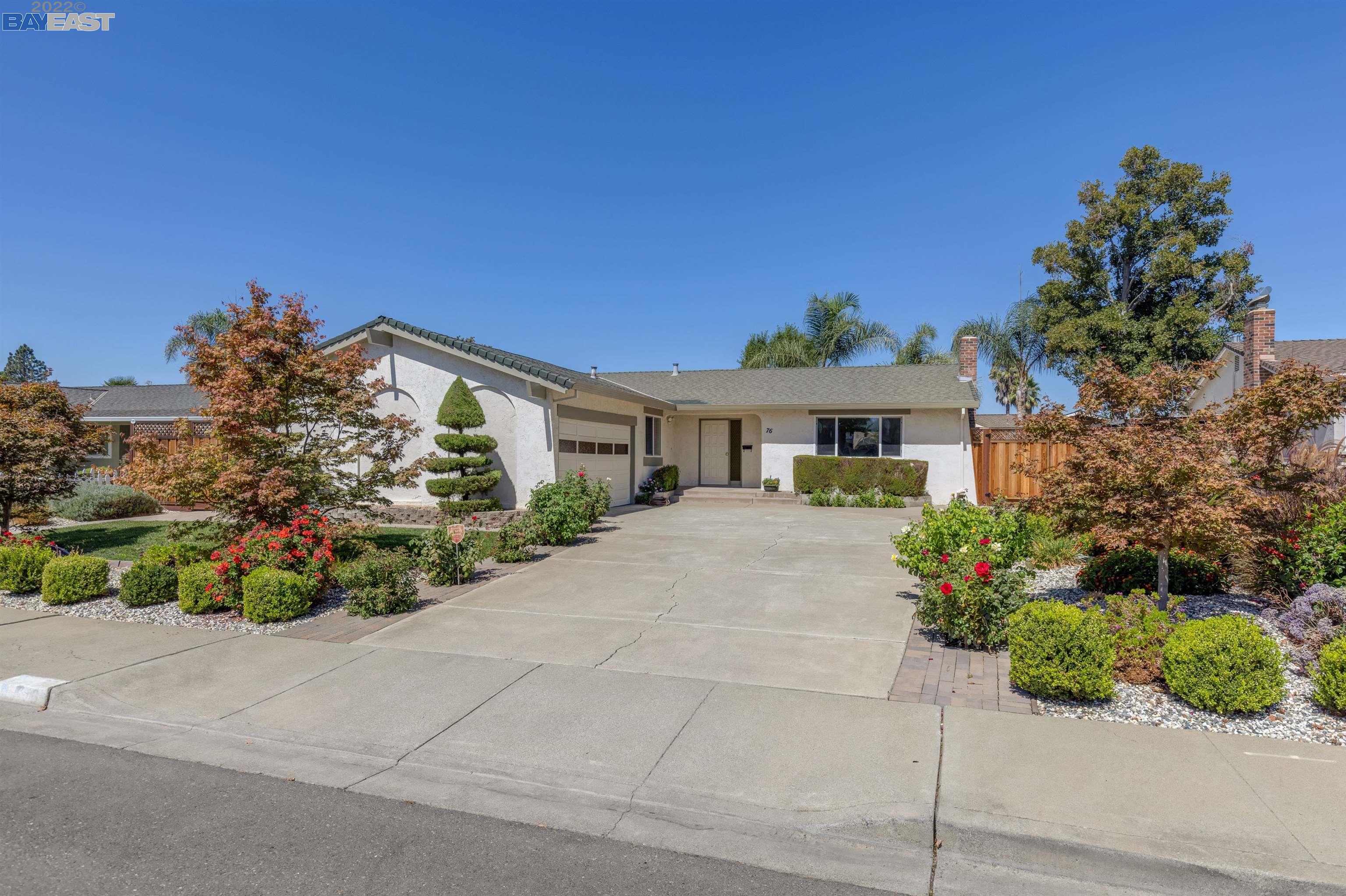 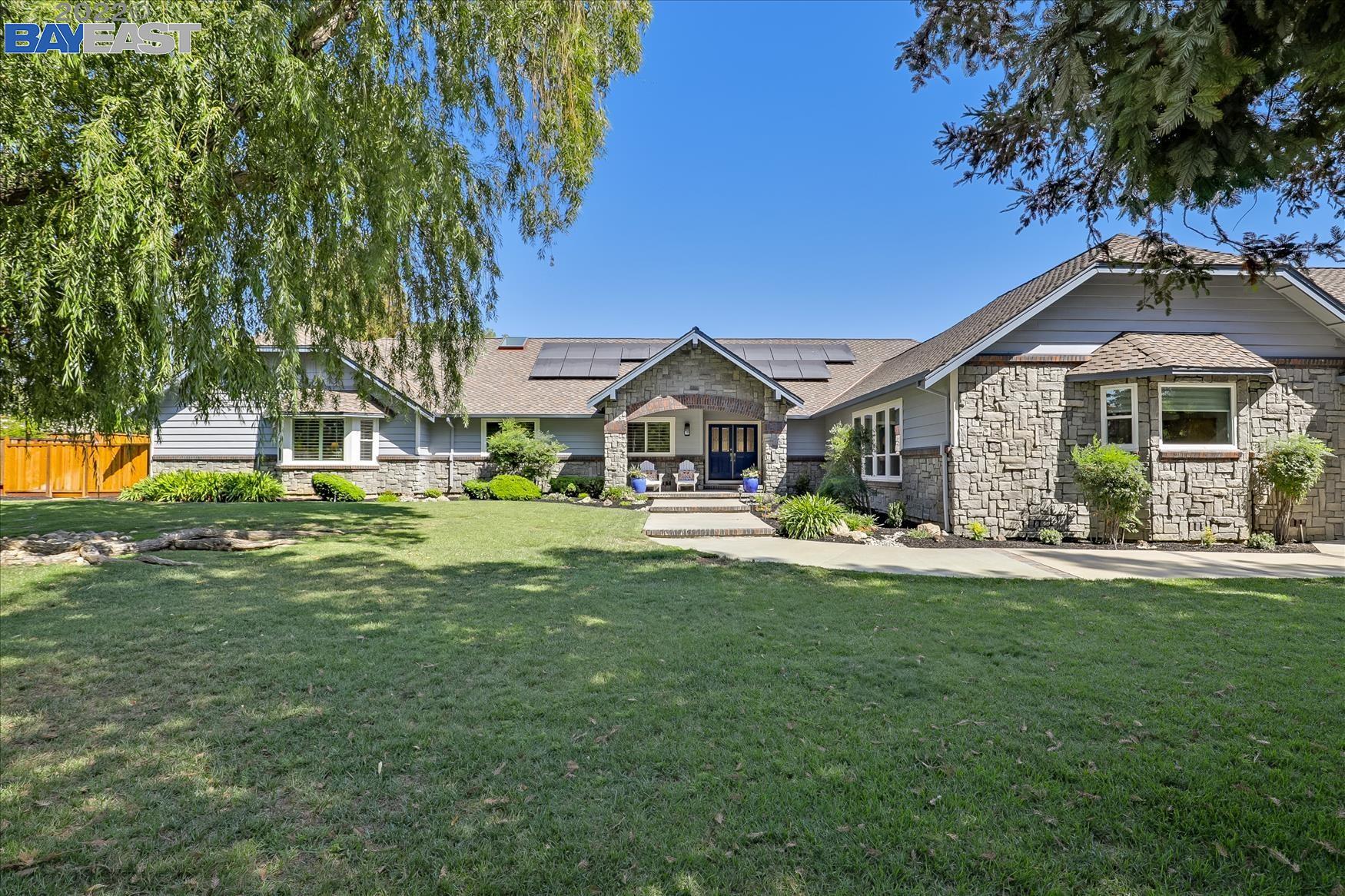 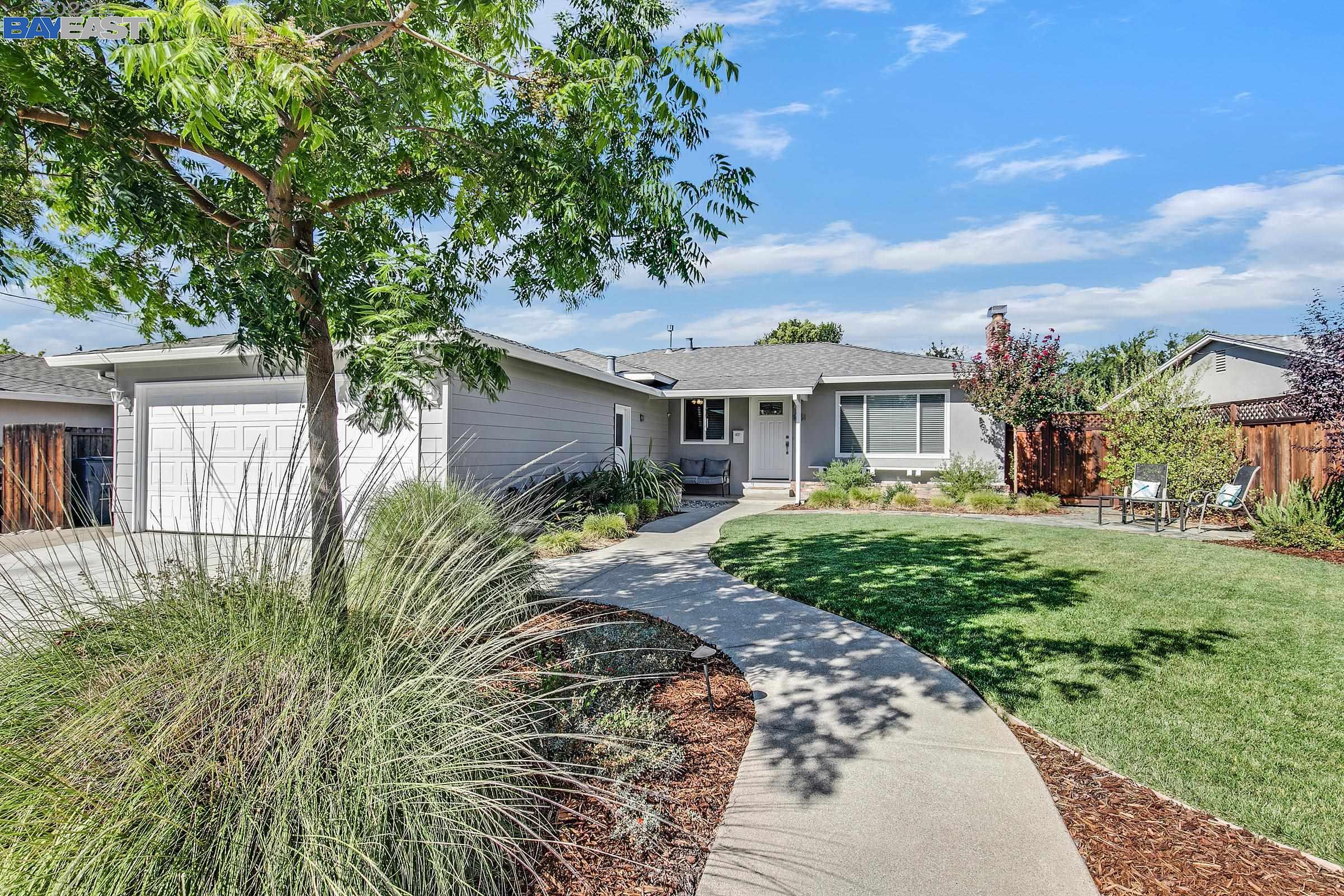 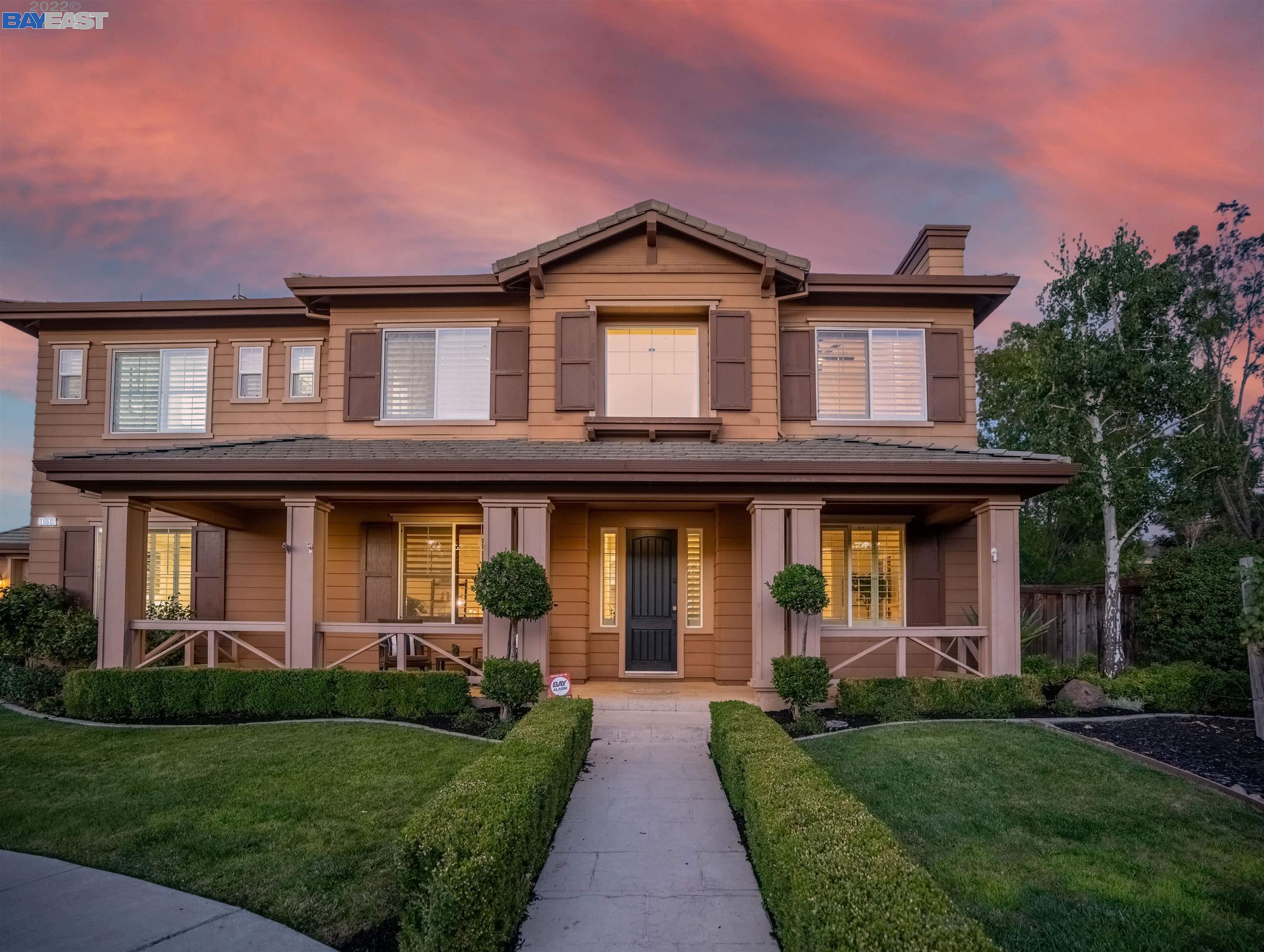 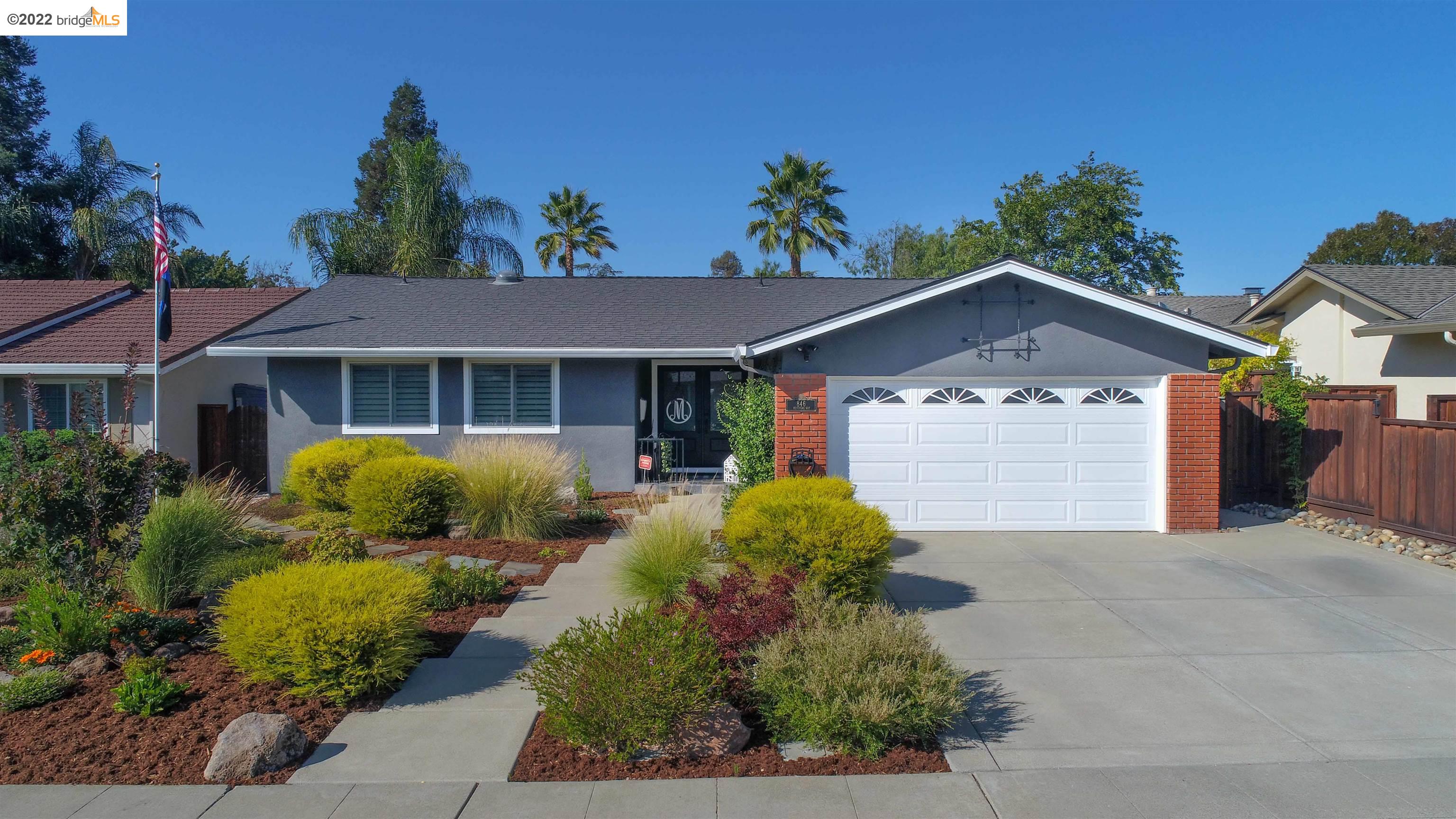 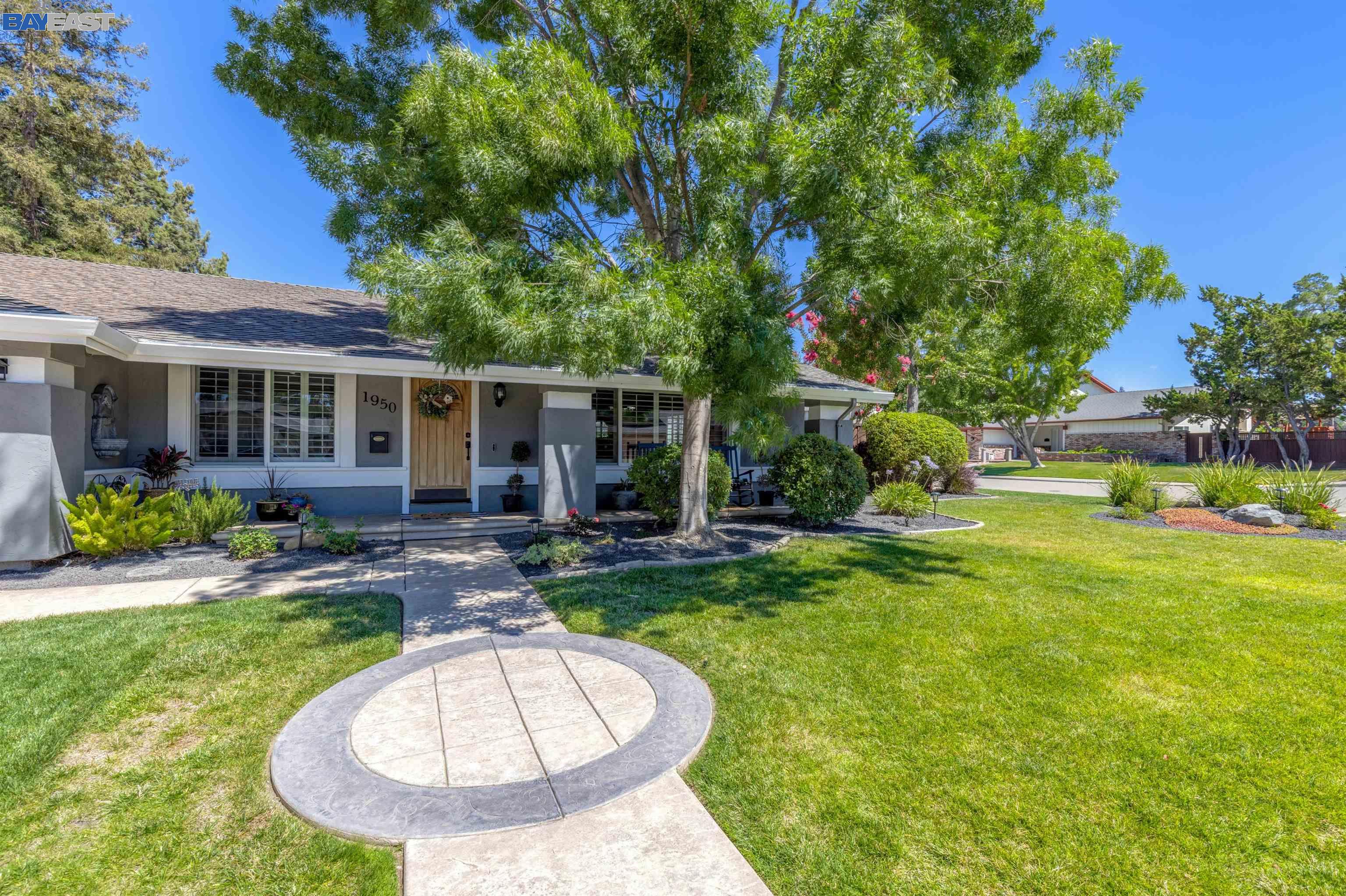 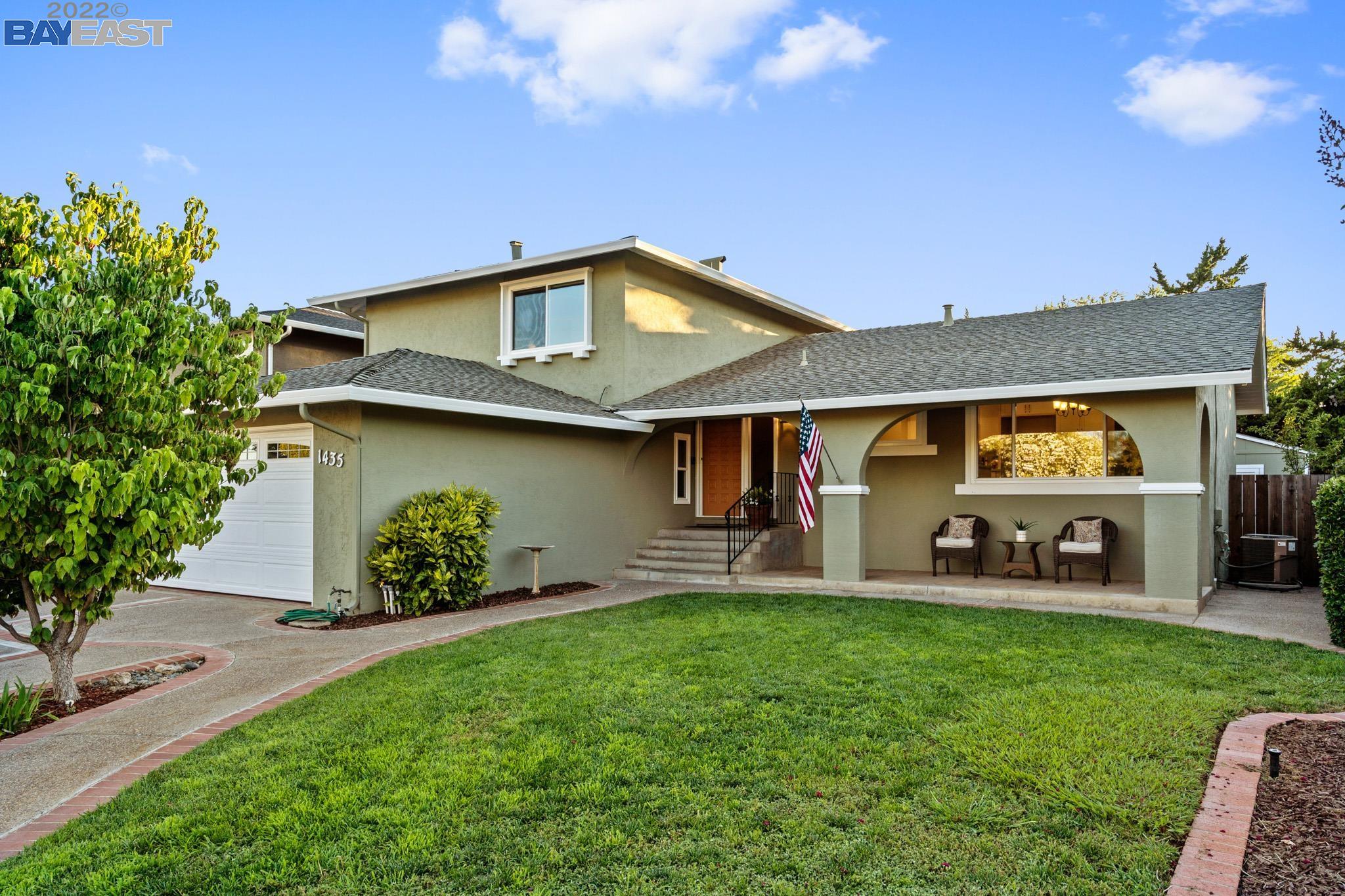 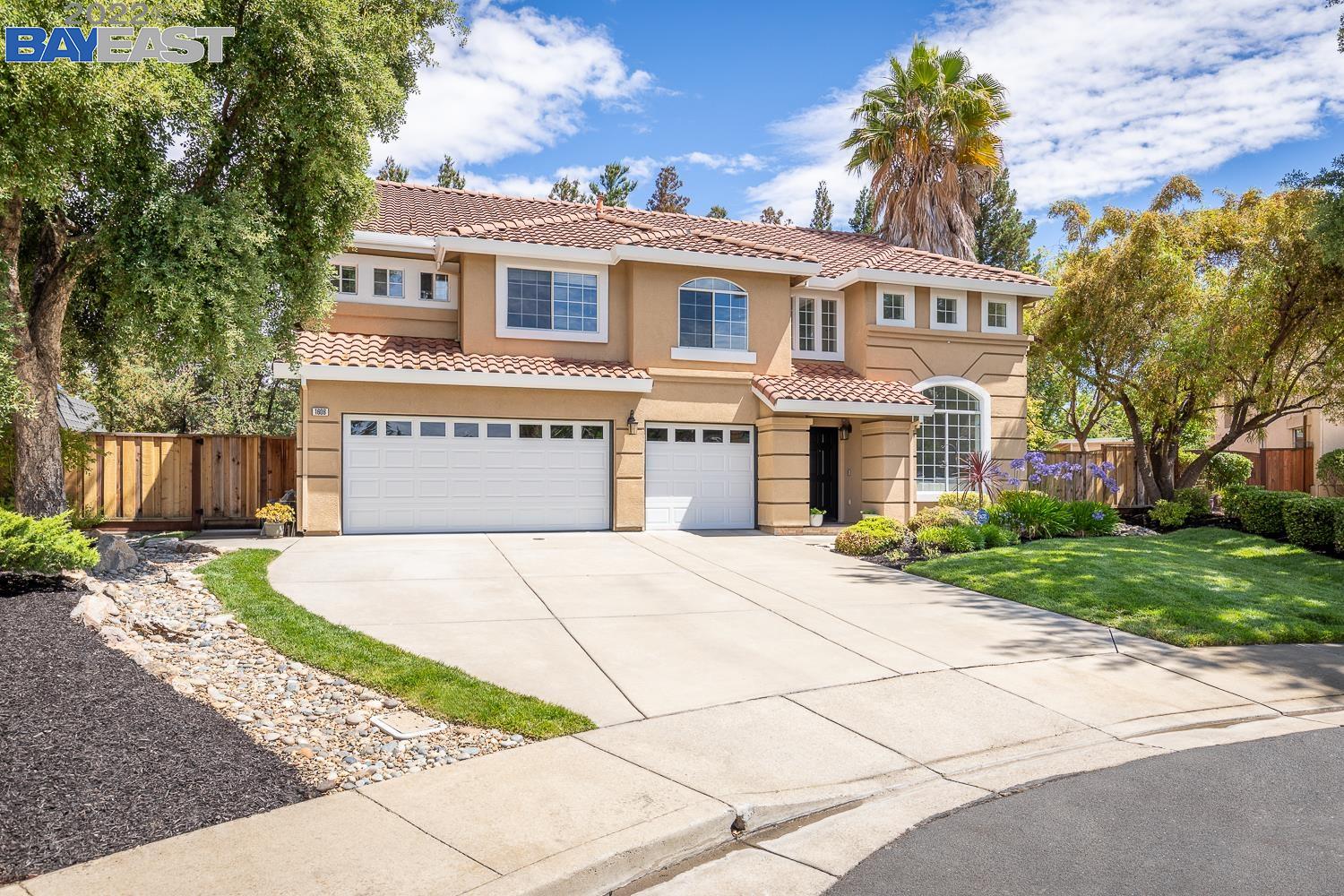 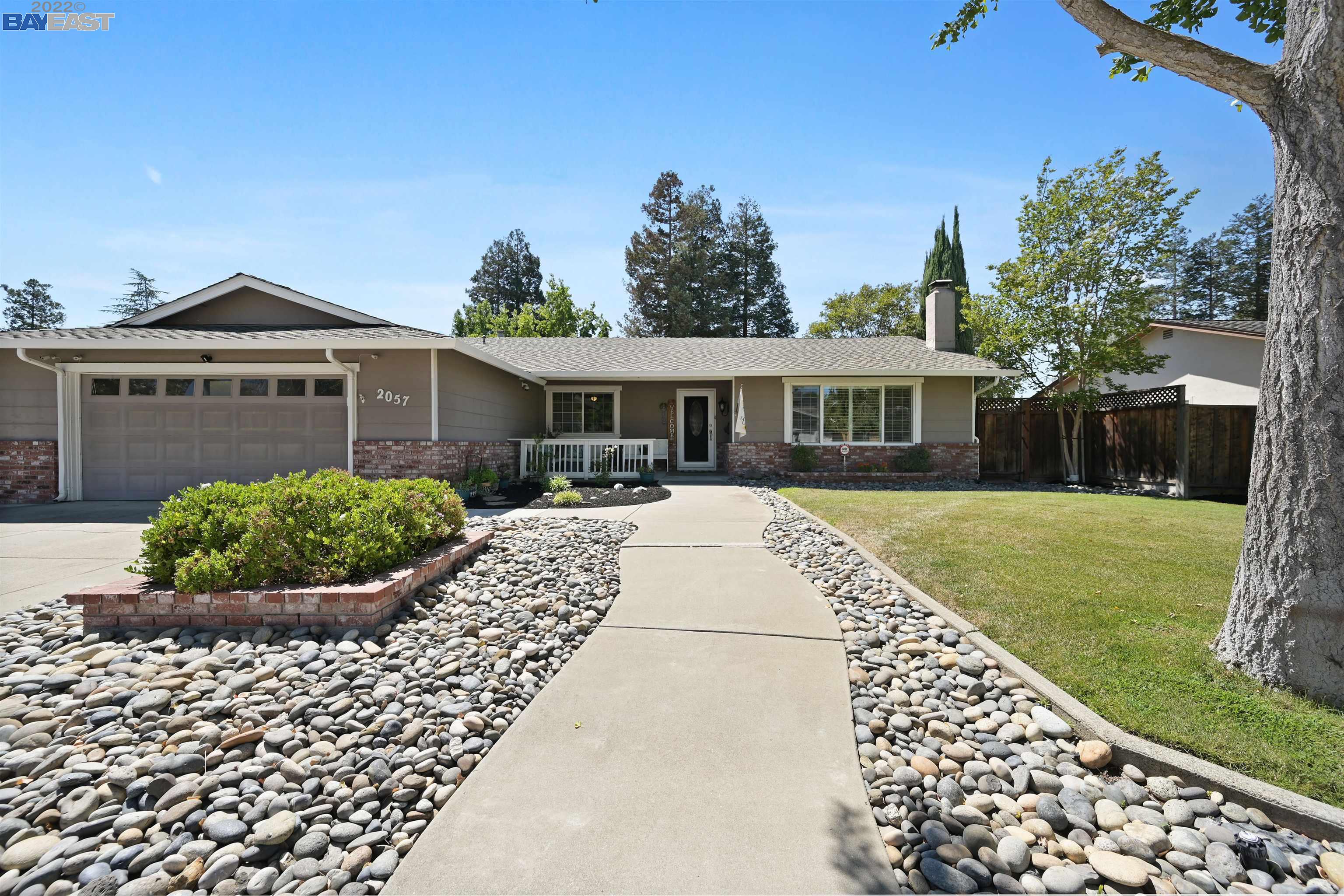 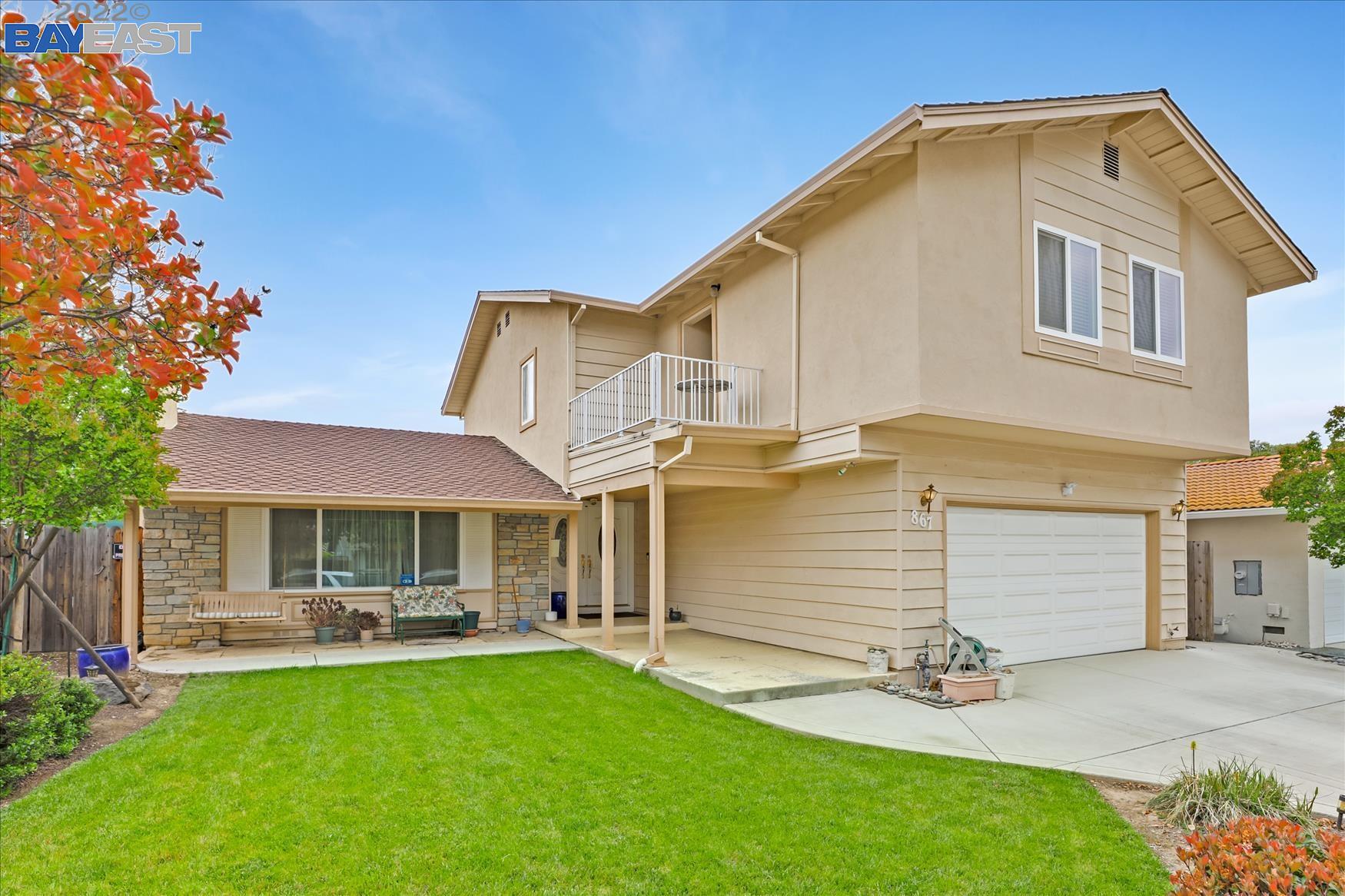 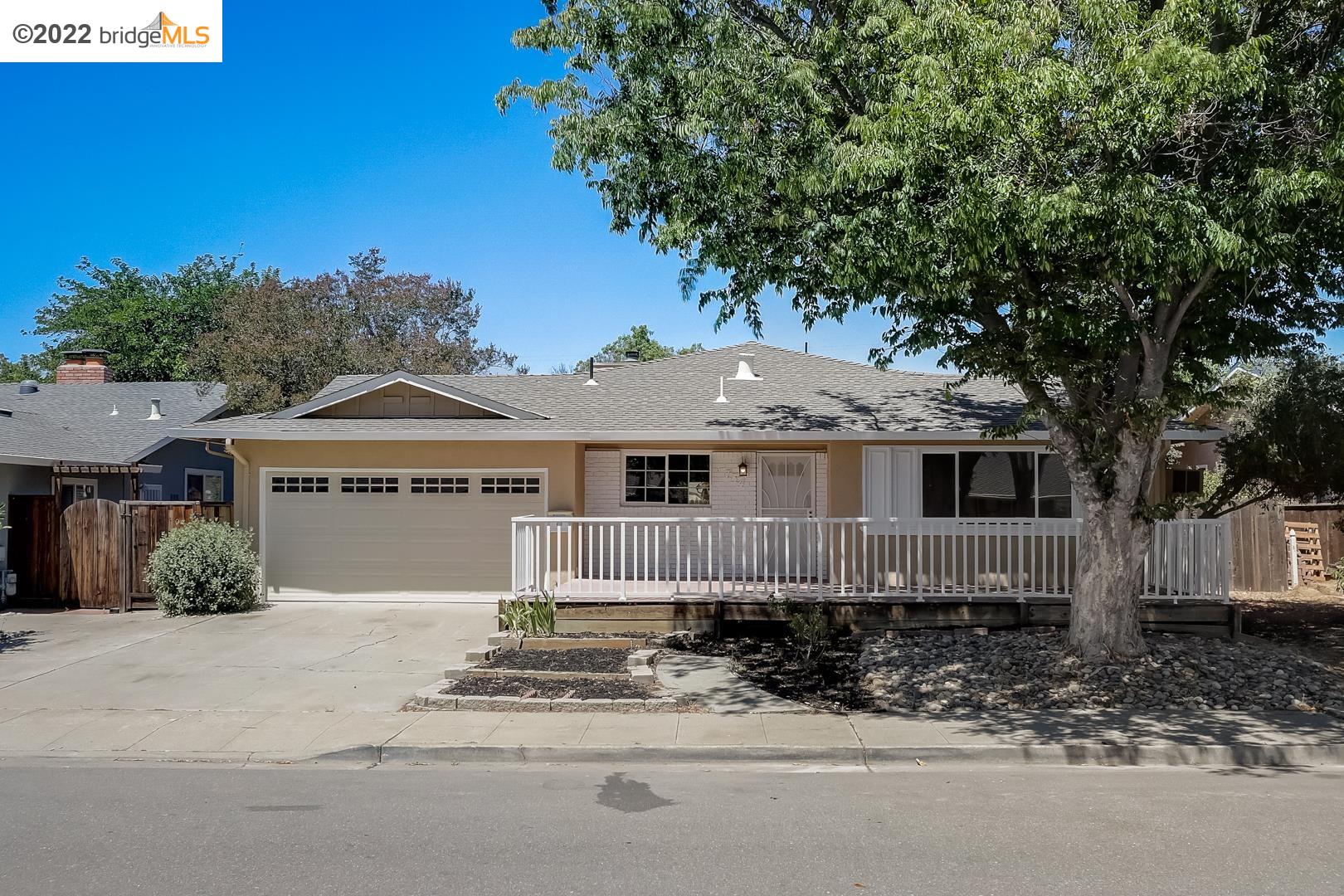 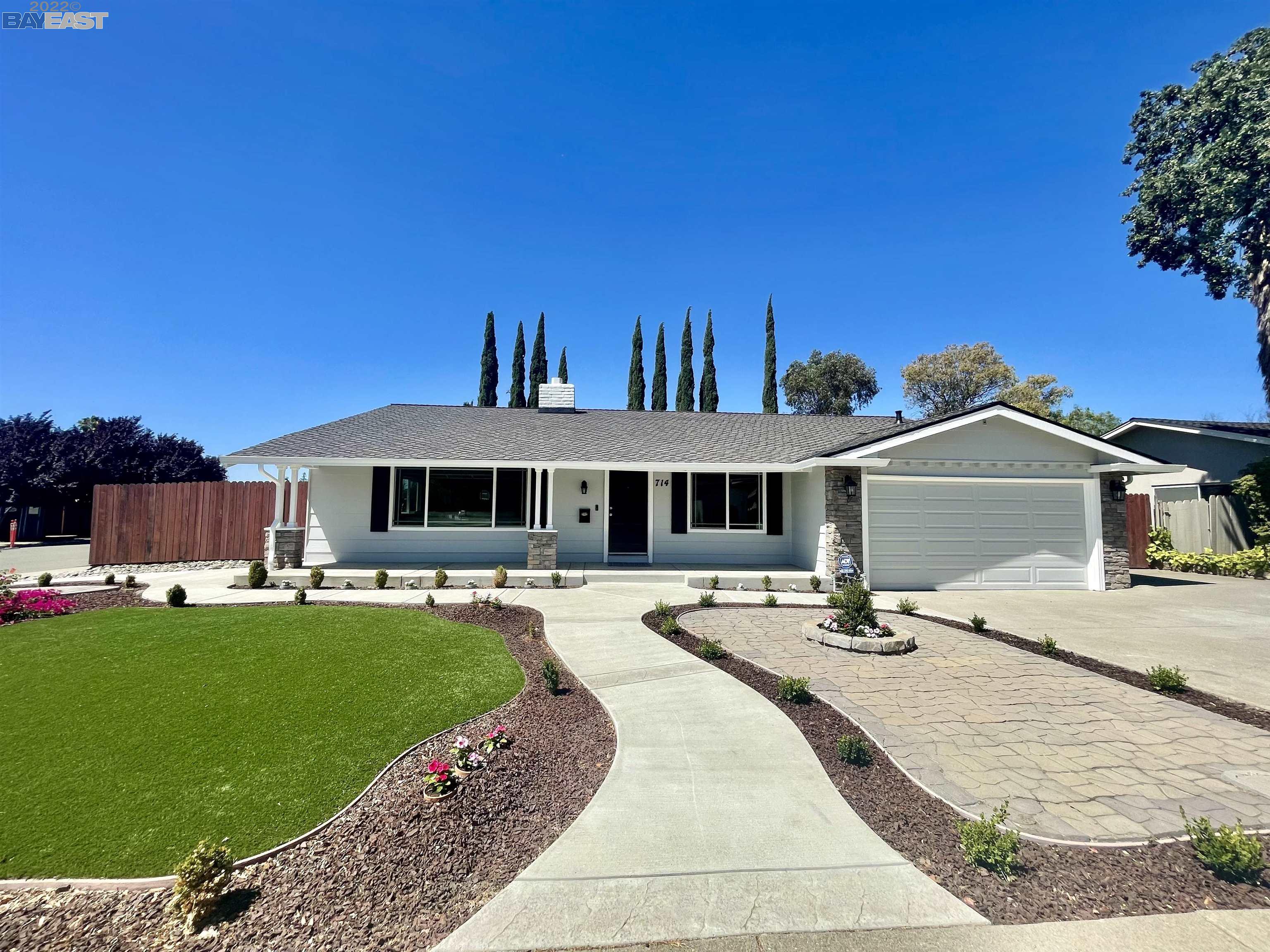 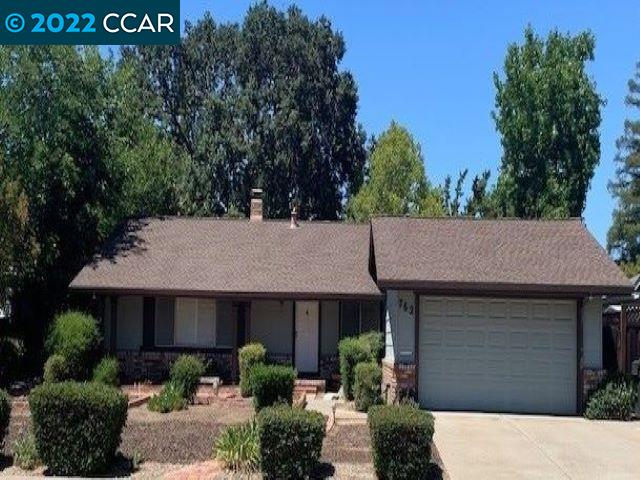 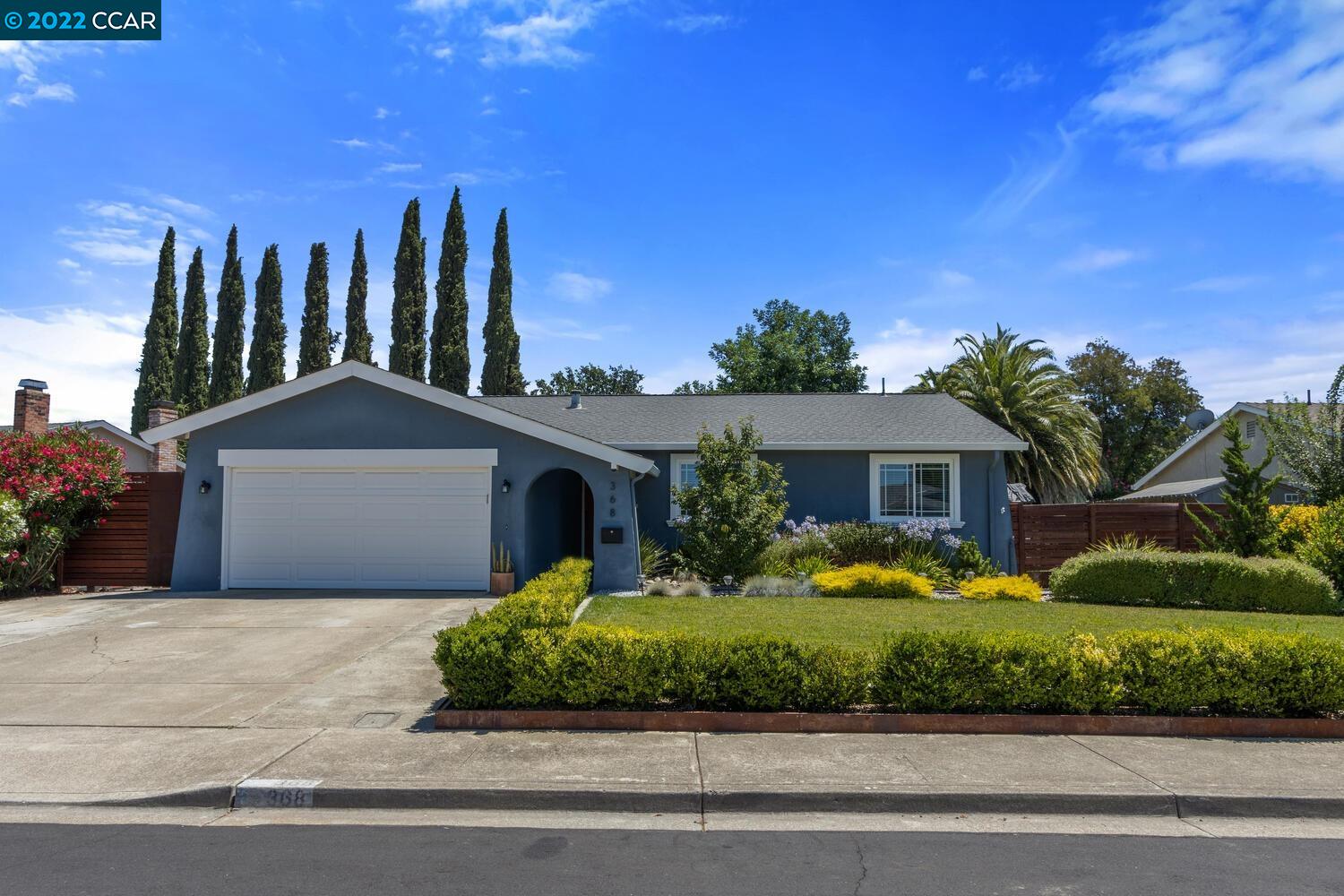 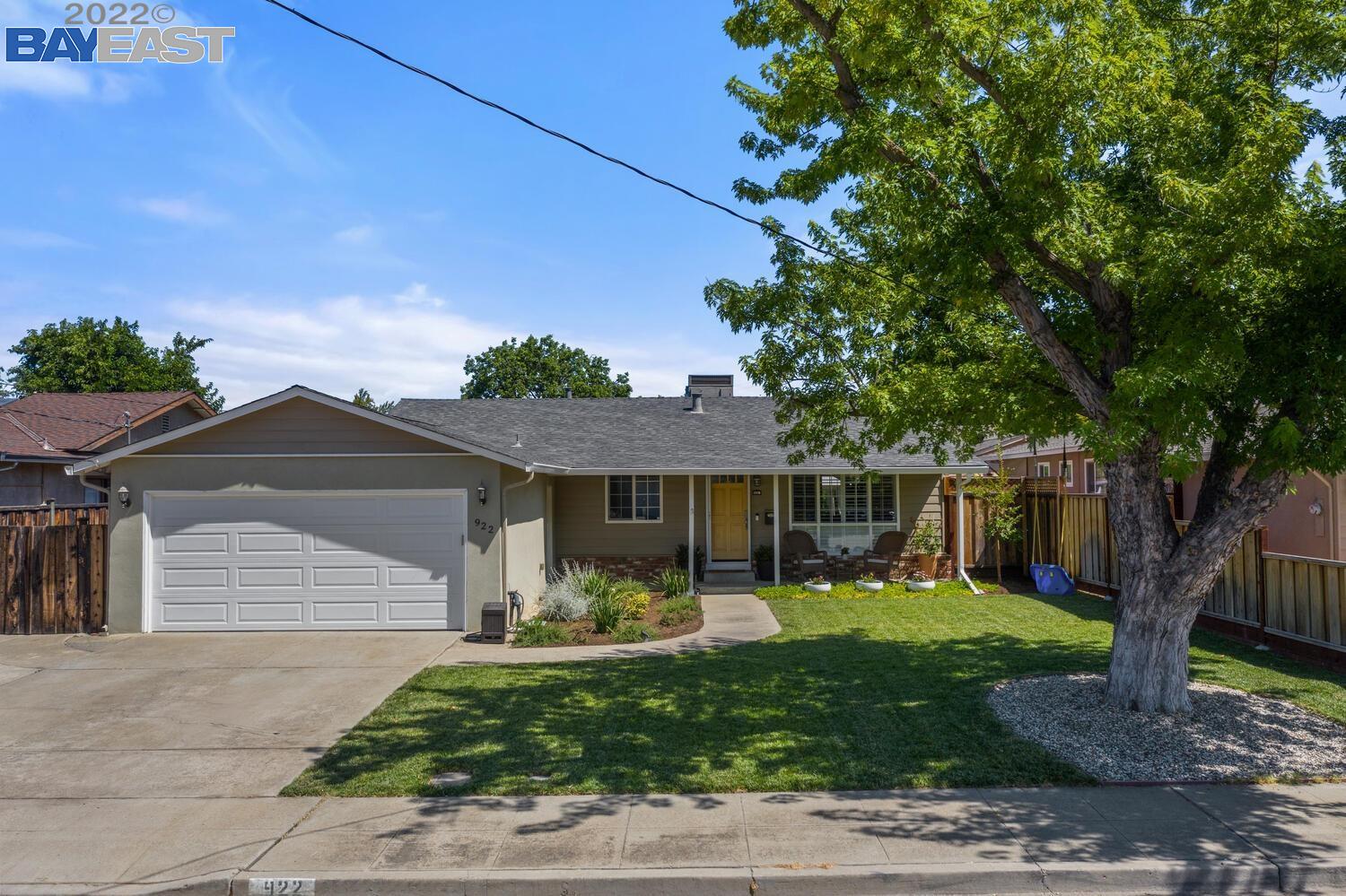 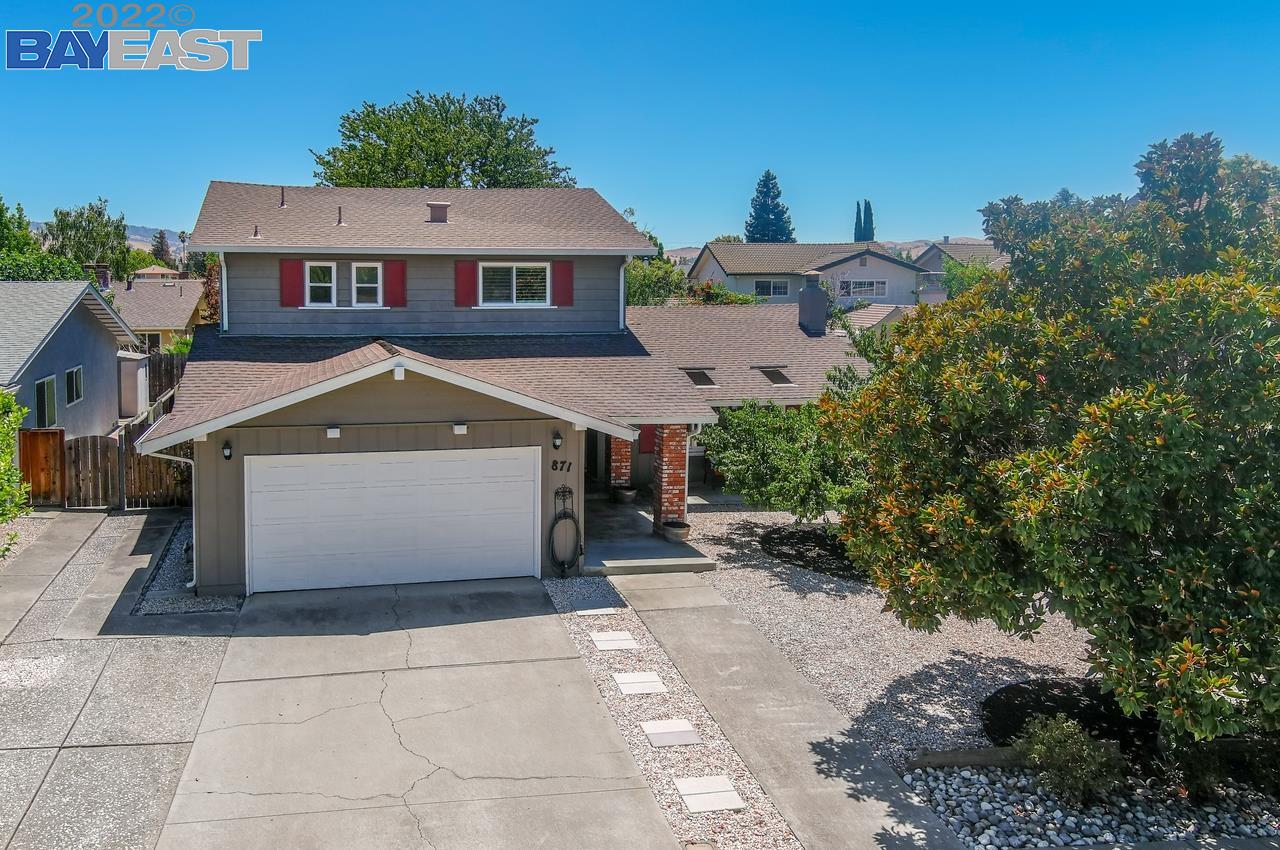 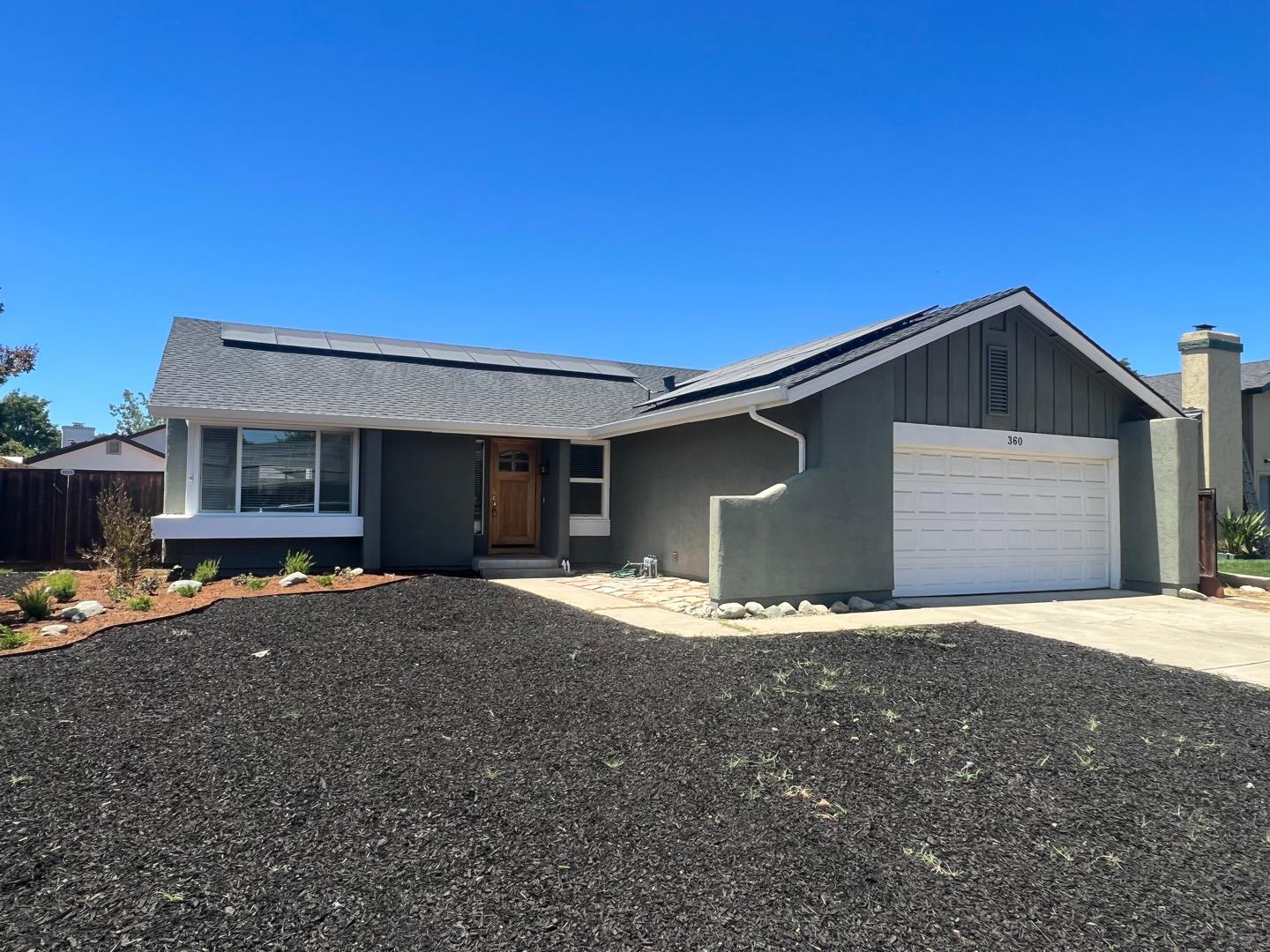