Welcome to 680 Homes, your complete online resource for Livermore homes for sale and Livermore CA real estate. Here you can explore the neighborhoods of Livermore, search by school boundary and lifestyle, get detailed market stats & trends on the Livermore real estate market, and explore one of the most sought after communities of the Tri-Valley and East Bay area. And Doug Buenz & The 680 Homes Group are here to assist you with all of your real estate needs.

Livermore Real Estate has become very popular with home buyers. Livermore features a charming, vibrant downtown area with restaurants, shops, and movie theaters.  It has become a sought-after community for homebuyers who find the prices and amenities attractive. There is a wide range of prices and styles in Livermore homes for sale, from modest starter homes to exquisite luxury neighborhoods in South Livermore. In fact, Livermore arguably has the widest selection of properties and prices in the Tri-Valley area. Because of these factors, the Livermore real estate market has seen strong demand and steady appreciation in the past few years.

Livermore has roots back to the 1800s. William Mendenhall is credited as the city’s founder. He helped spur the opening of the railroad through town in 1869 which transformed the area into an agricultural center. The prosperous city had an extensive mercantile and wine industry in the late 19th century. In fact, Livermore is one of the oldest wine-growing regions in California.

This scenic ranching community took on a dual personality when a surplus naval base was transformed into the international renown Lawrence Livermore National Laboratory in 1952. The city welcomed Sandia National Laboratory in 1956. These labs helped swell the city’s population from 4,000 residents in 1950 to 40,000 in 1970. Livermore’s population is approximately 85,000 currently.

Livermore vineyards, such as Wente Vineyards and Concannon Vineyards, have graced the valley since 1849. In 1984, Livermore’s microclimate was deemed perfect for growing varietals like Sauvignon Blanc, Semillion, and Cabernet grapes. The South Livermore Valley Area Plan, adopted by Alameda County in February 1993, intends to promote viticulture in the 14,000 acres southeast of Pleasanton, one of our neighboring cities.

Livermore adopted an economic development program in 1992 and is actively pursuing the expansion of Livermore’s industrial and commercial base. In the past few years, the city has seen significant retail activity, especially along Interstate 580. Target, Walmart, Costo, and Ross all have claimed a spot in the city’s economy. Perhaps most exciting is the downtown redevelopment plan, which has transformed downtown Livermore real estate into an attractive shopping district and destination, with a movie theatre, a performing arts center, high-end restaurants, retail, and office developments. It has truly become a destination for entertainment in the Tri-Valley.

The Livermore schools system is improving dramatically, and with the construction of several new schools on the Northside of the city, the school test scores have seen significant progress, and now place Livermore schools among the best in the East Bay area.

Livermore offers a variety of community events including the Livermore Pro Rodeo, Harvest Wine Festival, Days of Wine and Honey, Old-fashioned Fourth of July Celebration with fireworks, and Fitness Day.

Our weather is warmer and dryer than the shore cities of Alameda County, but not as hot as the Central Valley which is separated from Livermore by the Diablo Range. Livermore occasionally traps some of the smog that blows around the Bay Area, but air quality in the region has been improving. Temperatures can get to the high 90s and 100s in the summer months, and it can be somewhat cooler in the winter months. Livermore is a unique combination of rolling hills, scenic vineyards, a quaint downtown, and a generous mix of price ranges and neighborhoods. 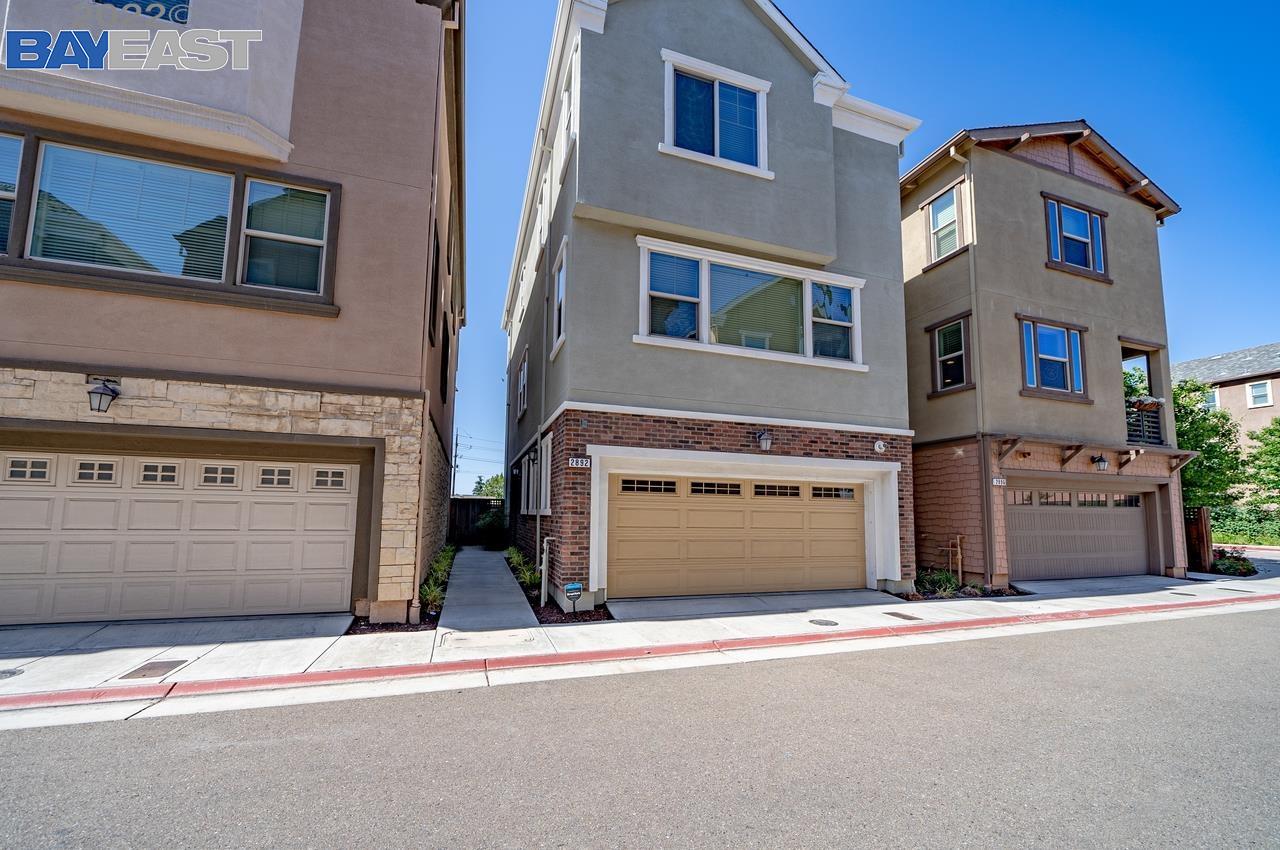 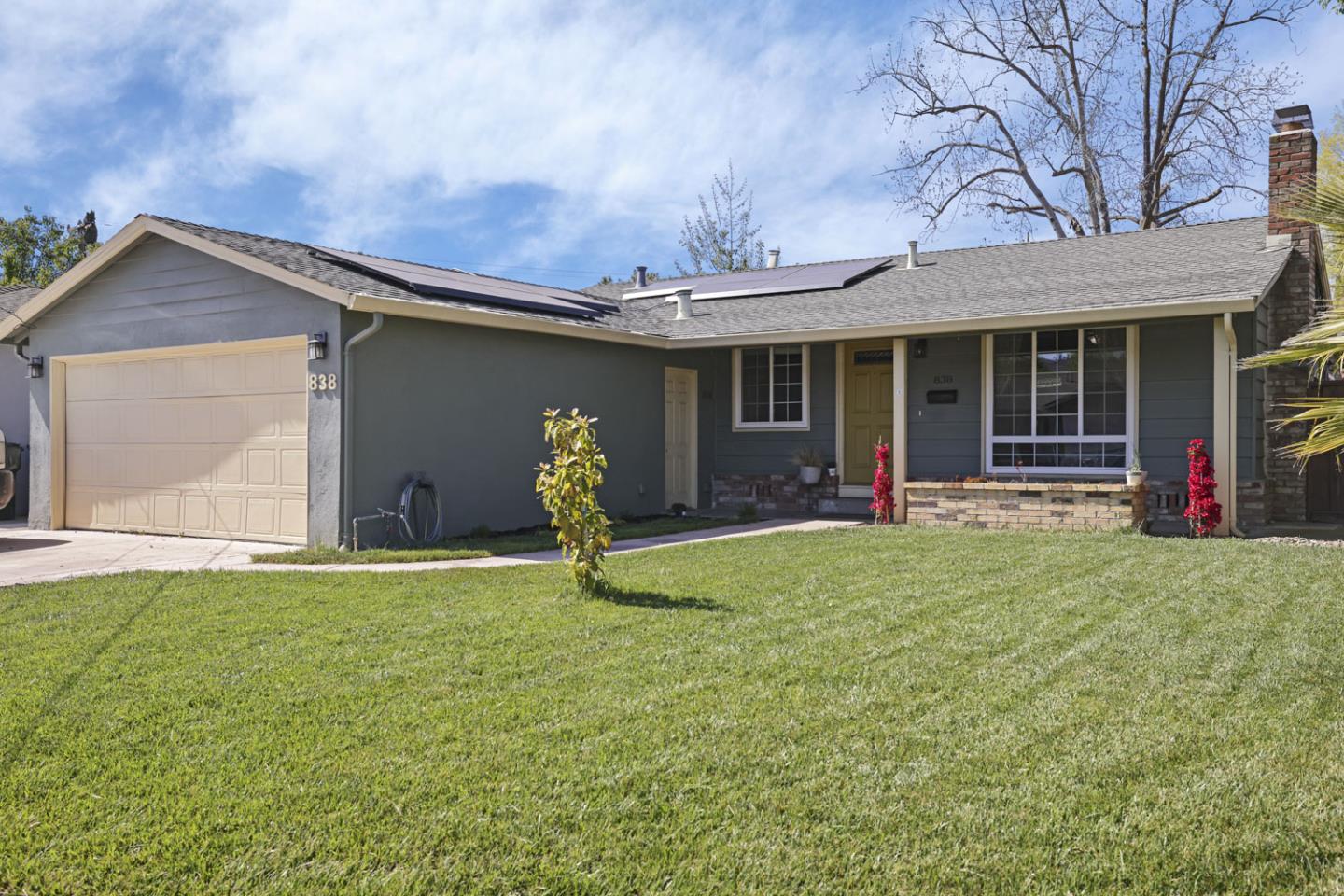 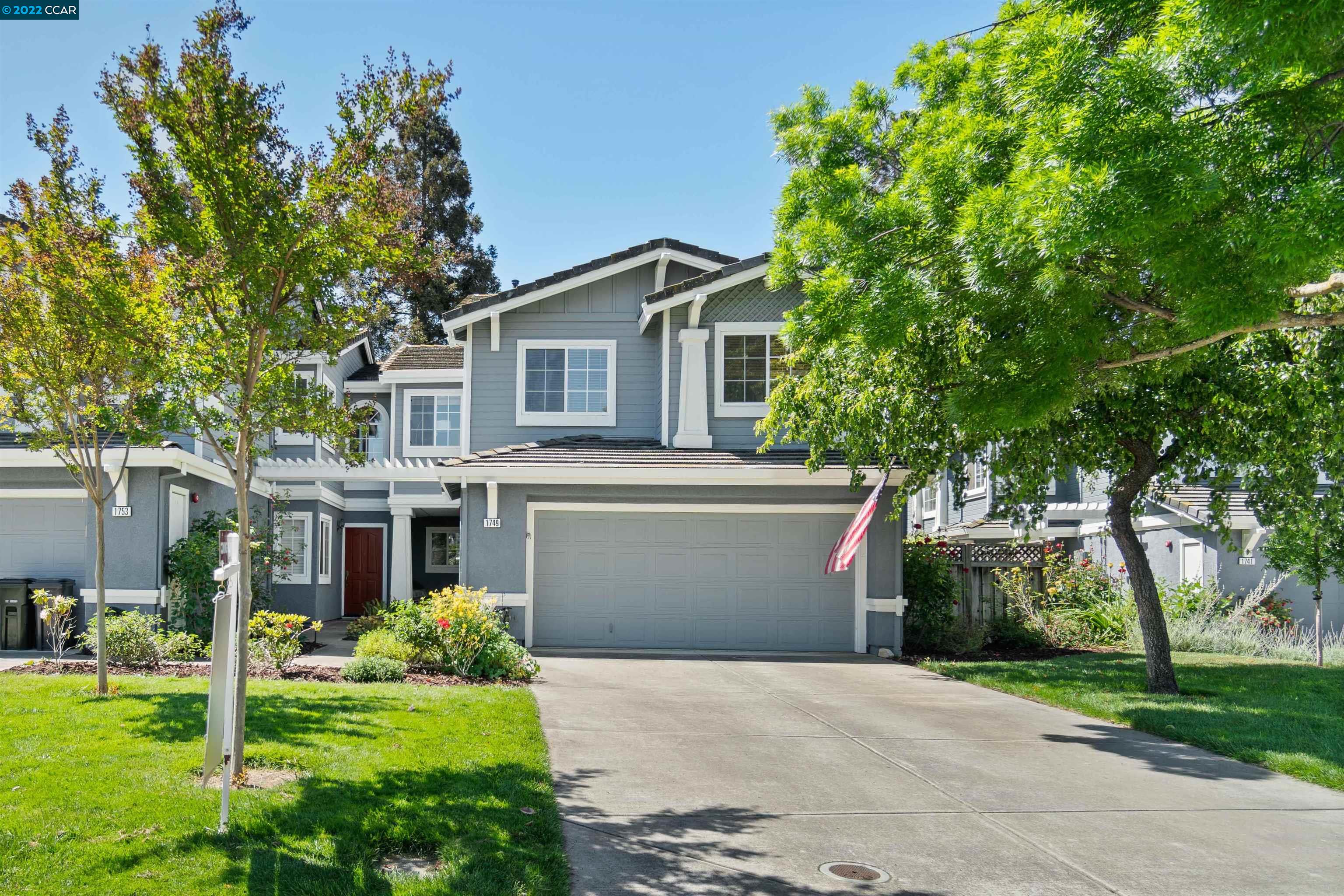 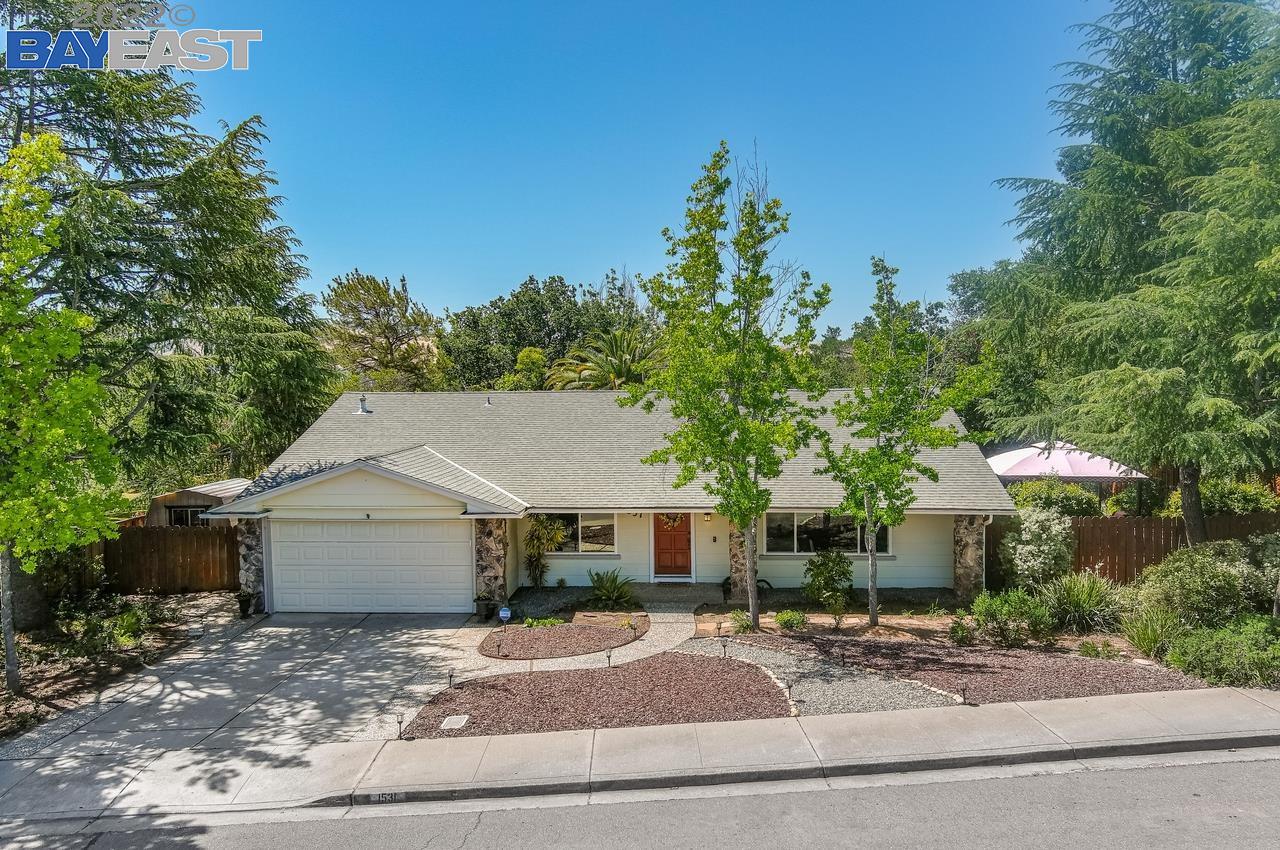