The valley pioneers were active in the community and students rode horses to school.

Monte Vista High School 1965 – 2019
Before the 680 freeway connected the San Ramon Valley this was a rural area of ranches and a few subdivisions. The valley pioneers were active in the community and students rode horses to school. In the 1960’s our valley experienced a surge in suburban development and the newly created school district opened a new High School called Monte Vista. This was cowboy country and Monte Vista was surrounded by fields and horses- not parking lots. Contrary to popular belief, the Mustang mascot was not to honor the many horses in the valley but, instead was named for the Mustang car, which had its premiere in 1965 as well. Monte Vista was founded in 1965 with 200 freshmen students and 13 teachers. These students became the original graduating class of 1969 and were able to choose the motto, the mascot and the school colors. The school motto was "freedom means responsibility" and the school climate focused on trust and mutual respect between students and teachers. The first classes were held at the San Ramon Valley High School Campus and school colors of Red, Gold and Black were selected as a nod to the SRVHS Green and Gold. Monte Vista campus opened in January with a few buildings and a terrific view. Monte Vista was an alternative school with no bells and less structure as the students were encouraged to discover their full potential in unique ways. The math building (now the 300s) was an open space with different classes meeting in the corners and attendance was taken on a peg board. Students took poetry classes in the meadow and the curriculum included auto shop, bird watching, home ec and electronics featuring reel to reel and record players. The sports program grew with the school celebrating a full varsity season in 1968 by beating cross town rival San Ramon High and the perpetual trophy was created. School culture in the 60’s and 70’s was full of spirit proudly wearing the red and black every Friday. The marching band was led by baton twirling girls and Musty the mascot was 2 people forming the front and back of the horse. The school newspaper articles feature school spirit, sports and articles about new teachers like Sue Gordon (retired in 2017 after 47 years). In time the school transitioned to an academic focus with spirit. Monte Vista campus lived through the hippy era and Rock and Roll was part of the scene. Electronics teacher Chet Farrow started Rainbow Studios to provide students with hands on tele-communications experience. Some of the prestigious bands to play at MV include the Greg Kihn Band, Huey Lews & the News, Boz Scaggs, Journey and more. Some of these concerts can be found on YouTube today. According to the 10/25/85 issue of El Mestengo, the class produced a weekly half-hour magazine type show that was presented on cable tv. Can you dig it?. As the community and school grew so did the facilities. The latest facility to open 2013 on the MV campus was the Workday Student Center. Monte Vista has become known for the highest levels of education while repeatedly earning the California Distinguished School Award and US Department of Education Blue Ribbon. Today, Monte Vista’s campus of 17 buildings house 2,550 students, 110 teachers, 60 staff members and 4 administrators. The Class of 2019 will be the 50th class to be graduated from Monte Vista and carry the history and future of the Mustangs with them.
More School Information 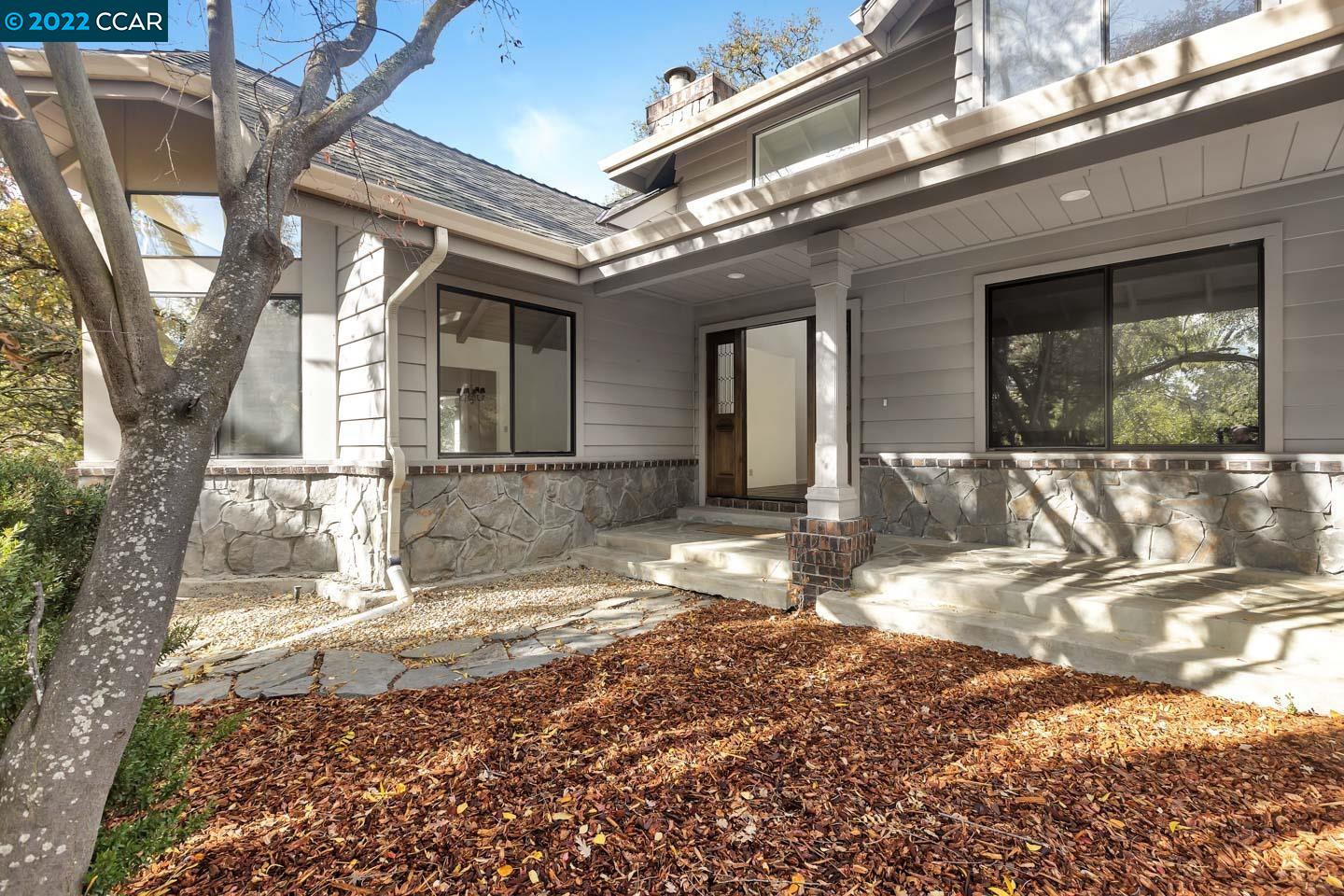 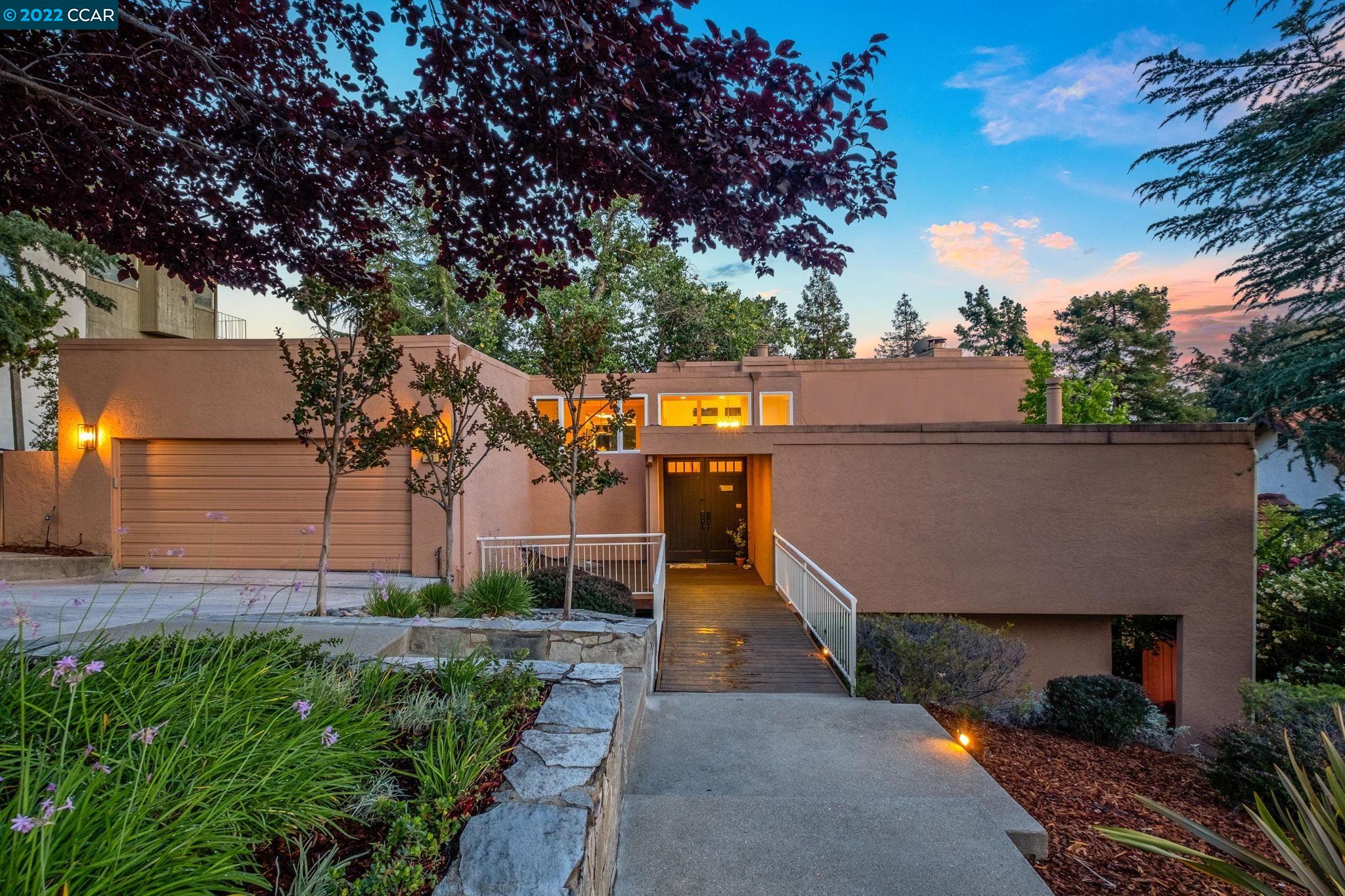 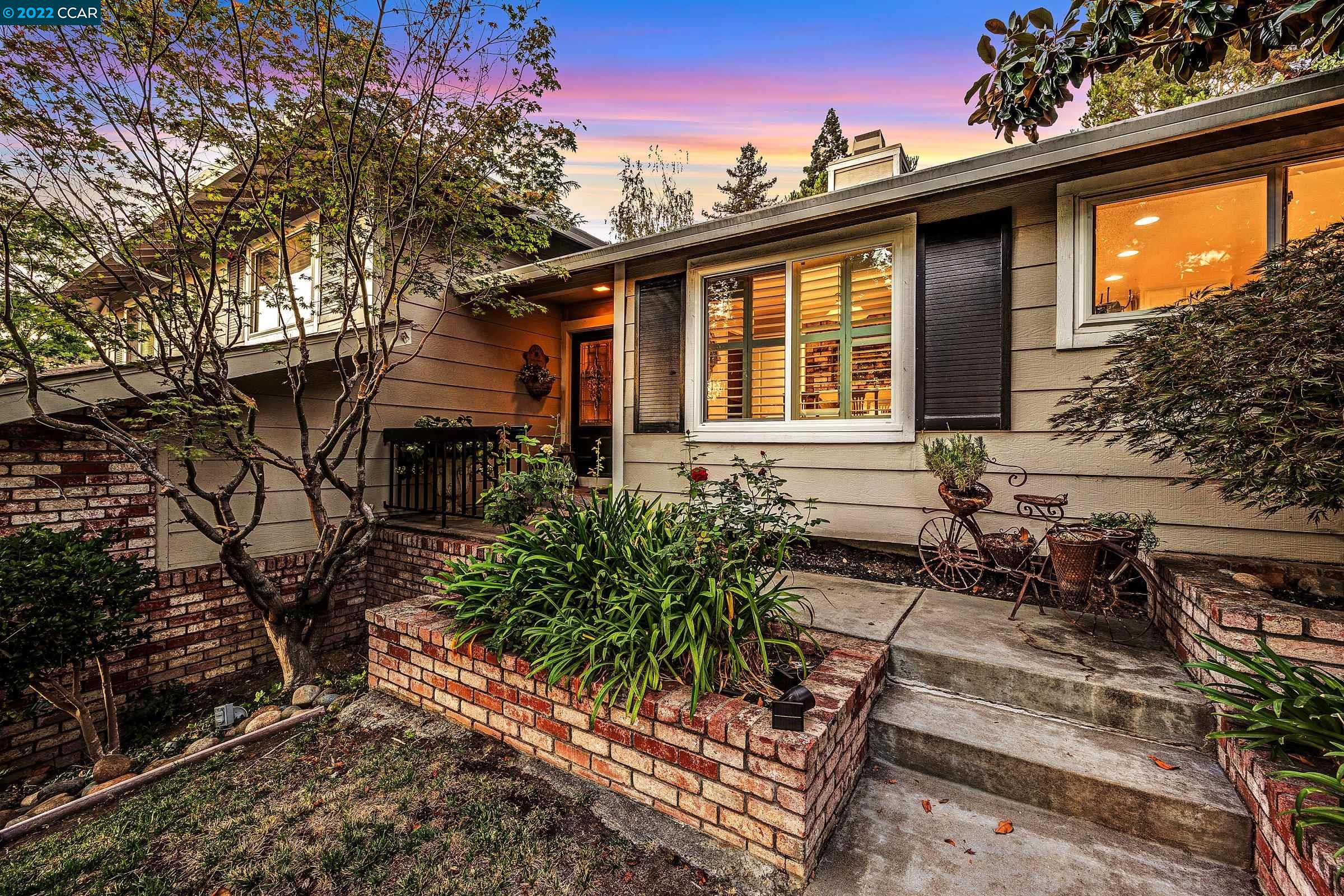 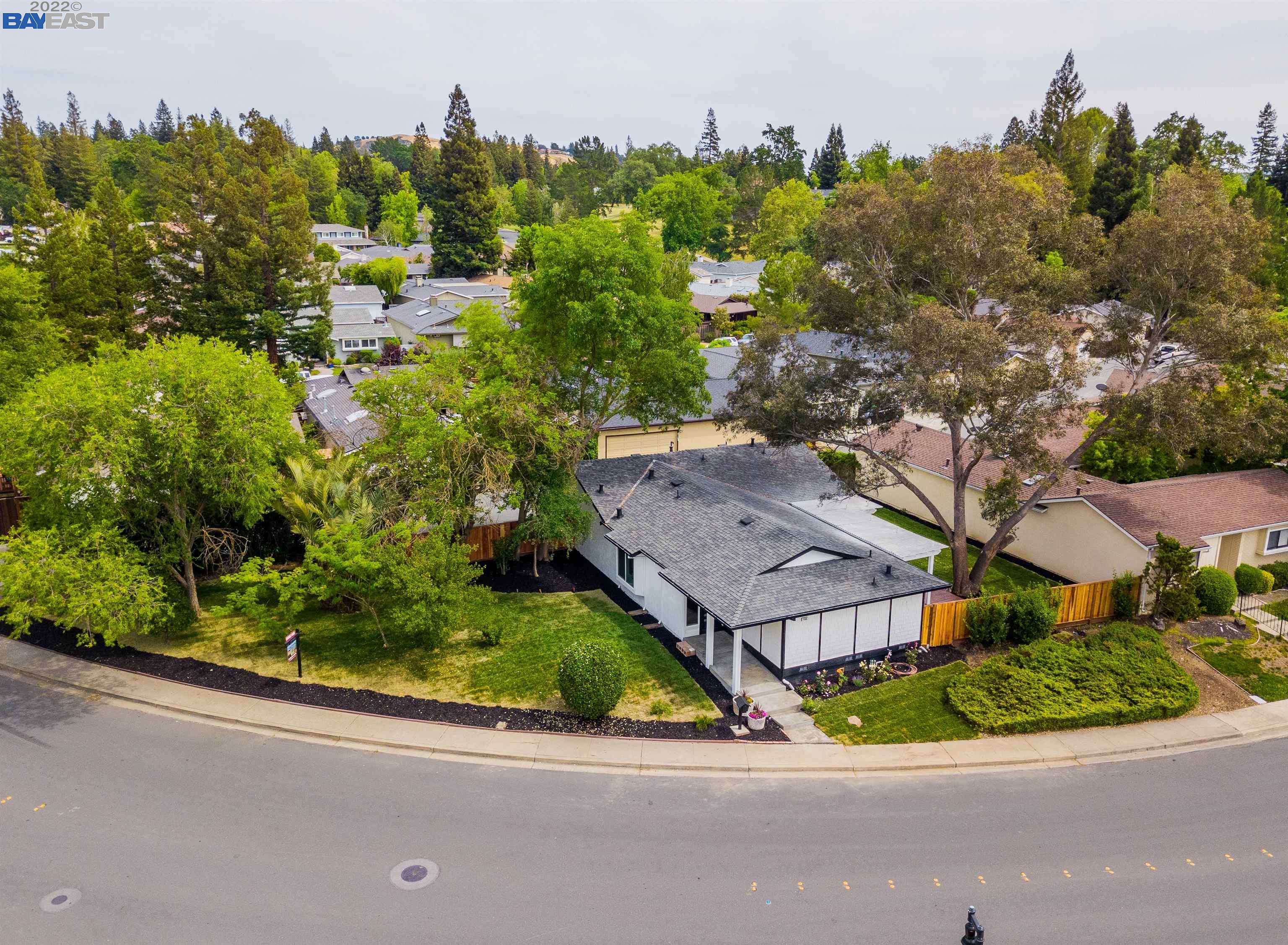 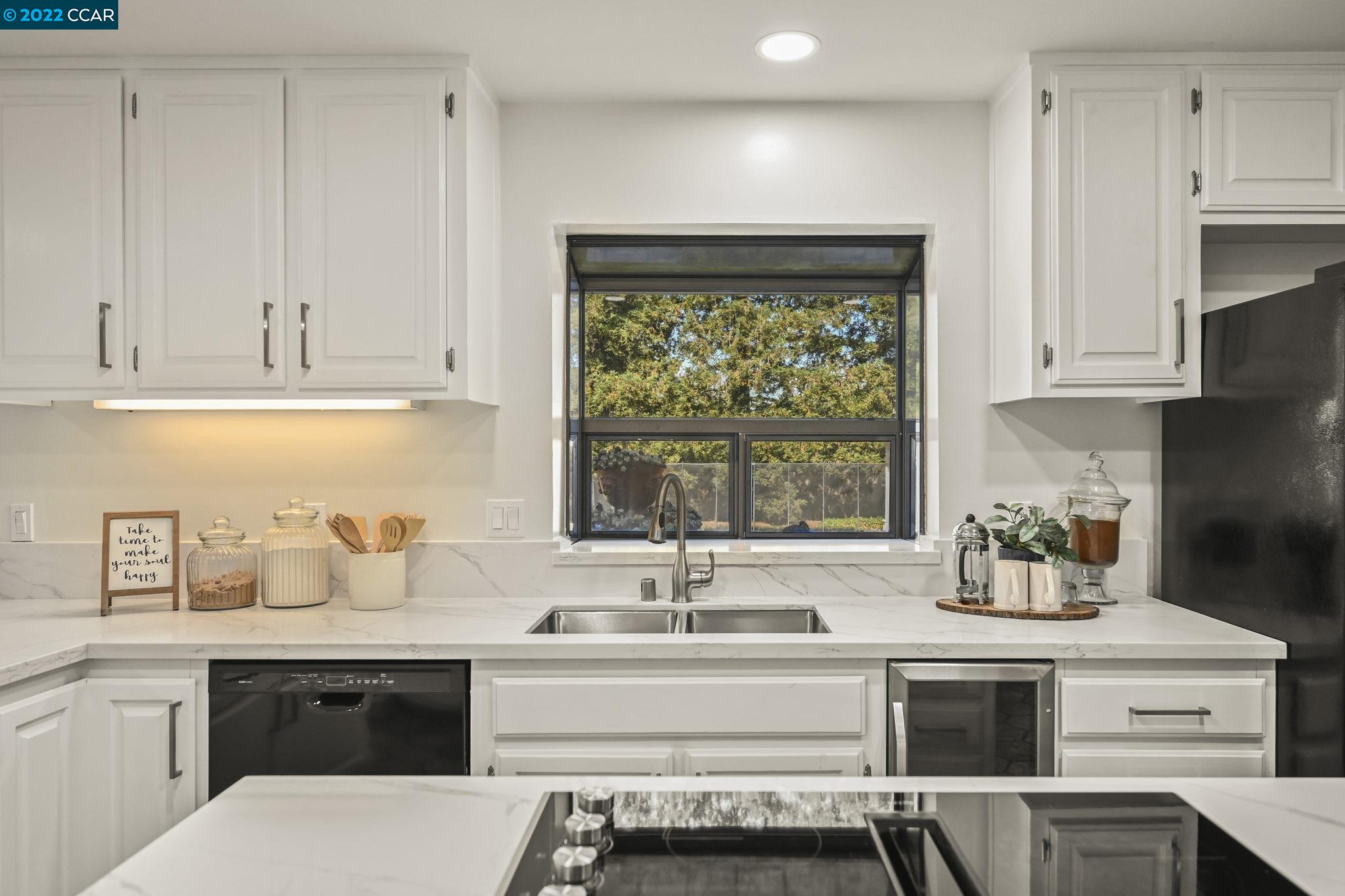 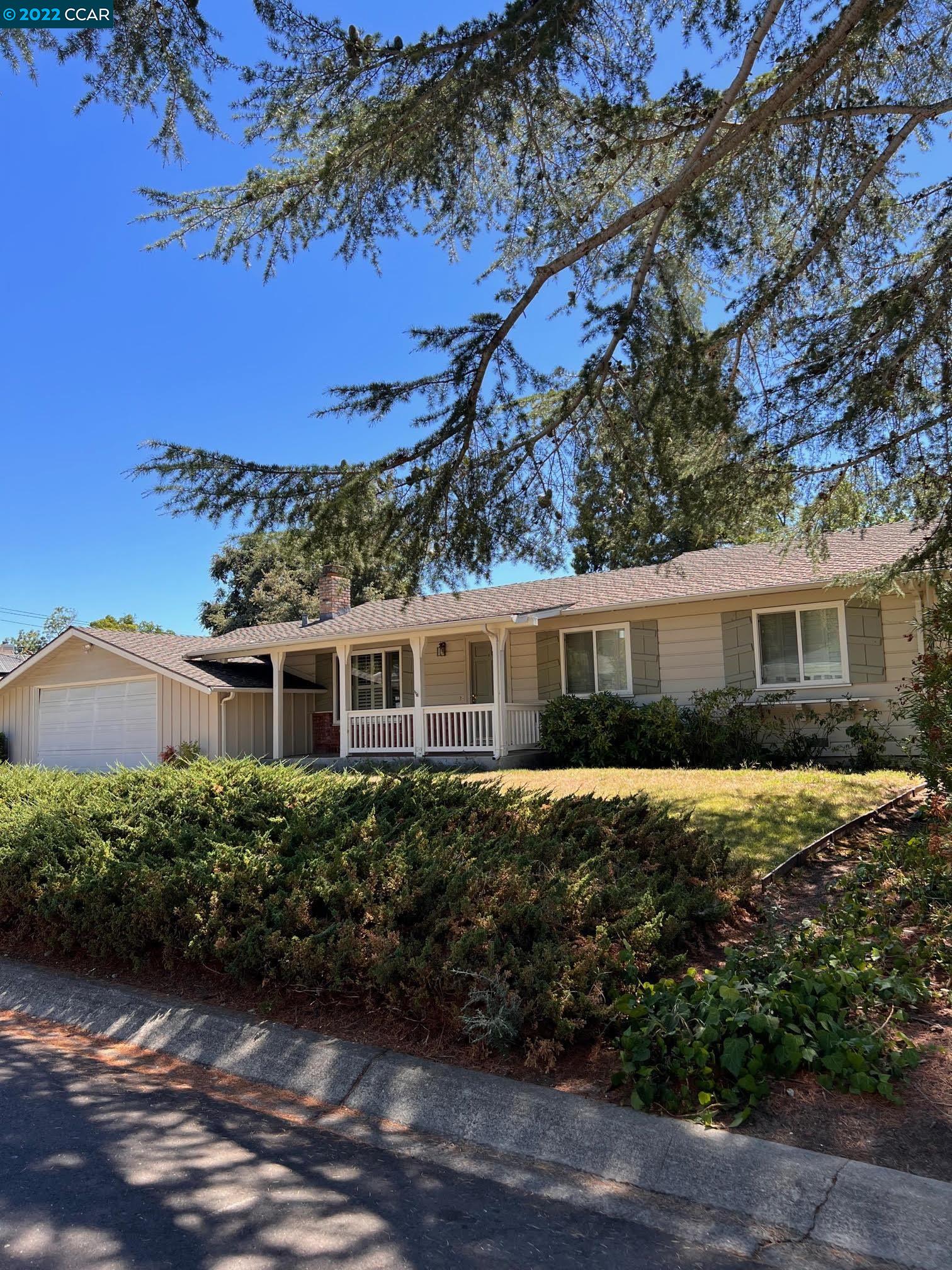 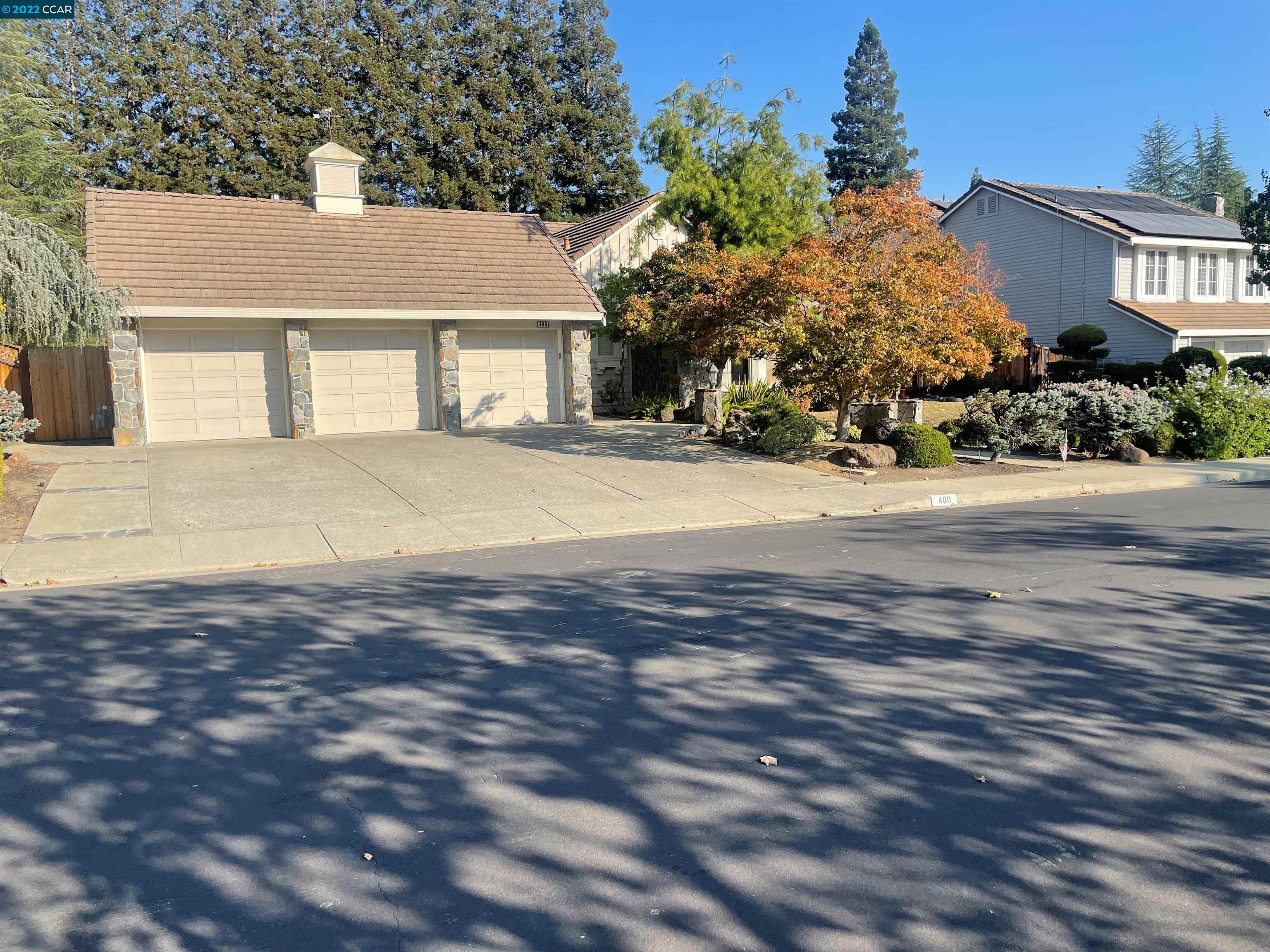 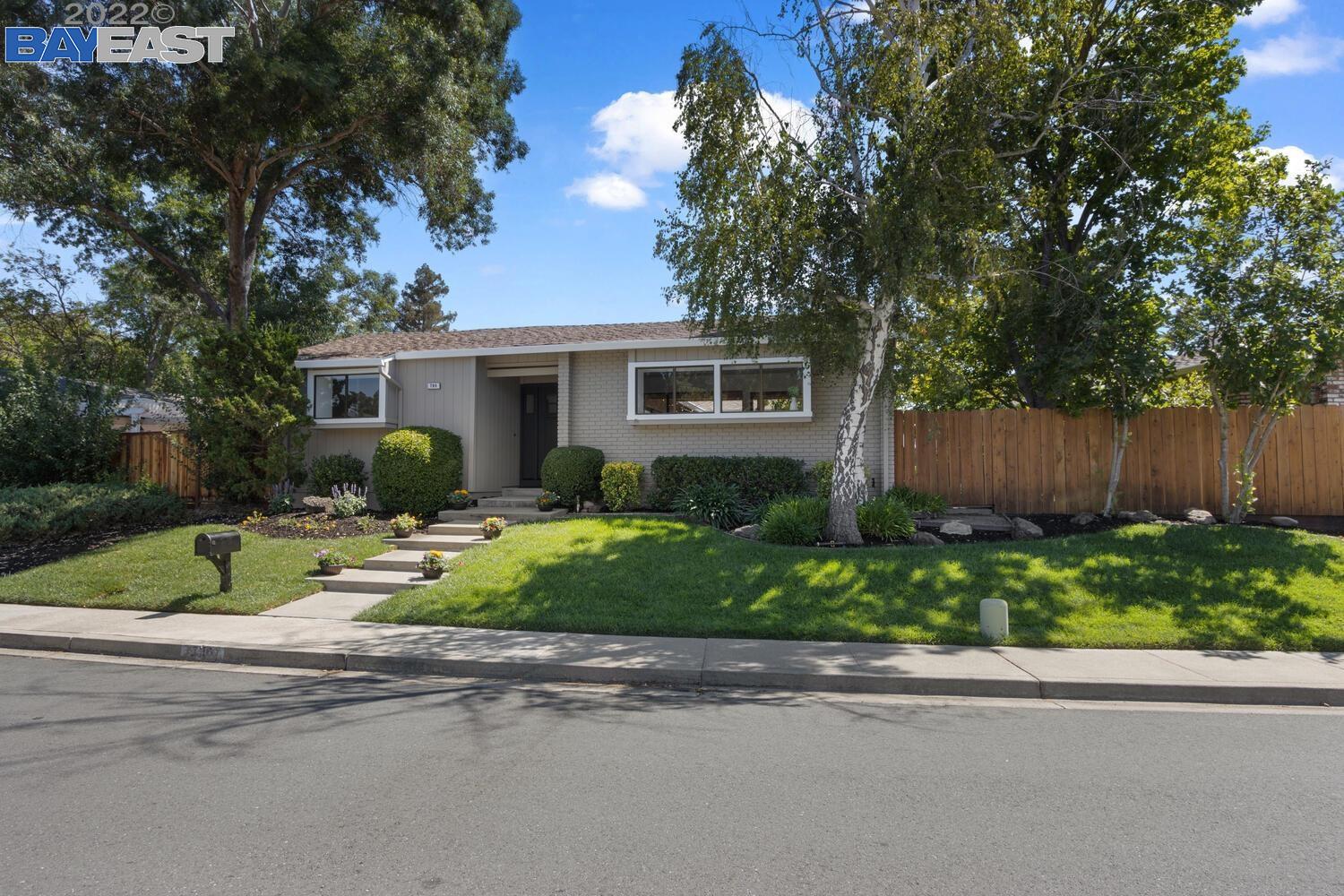 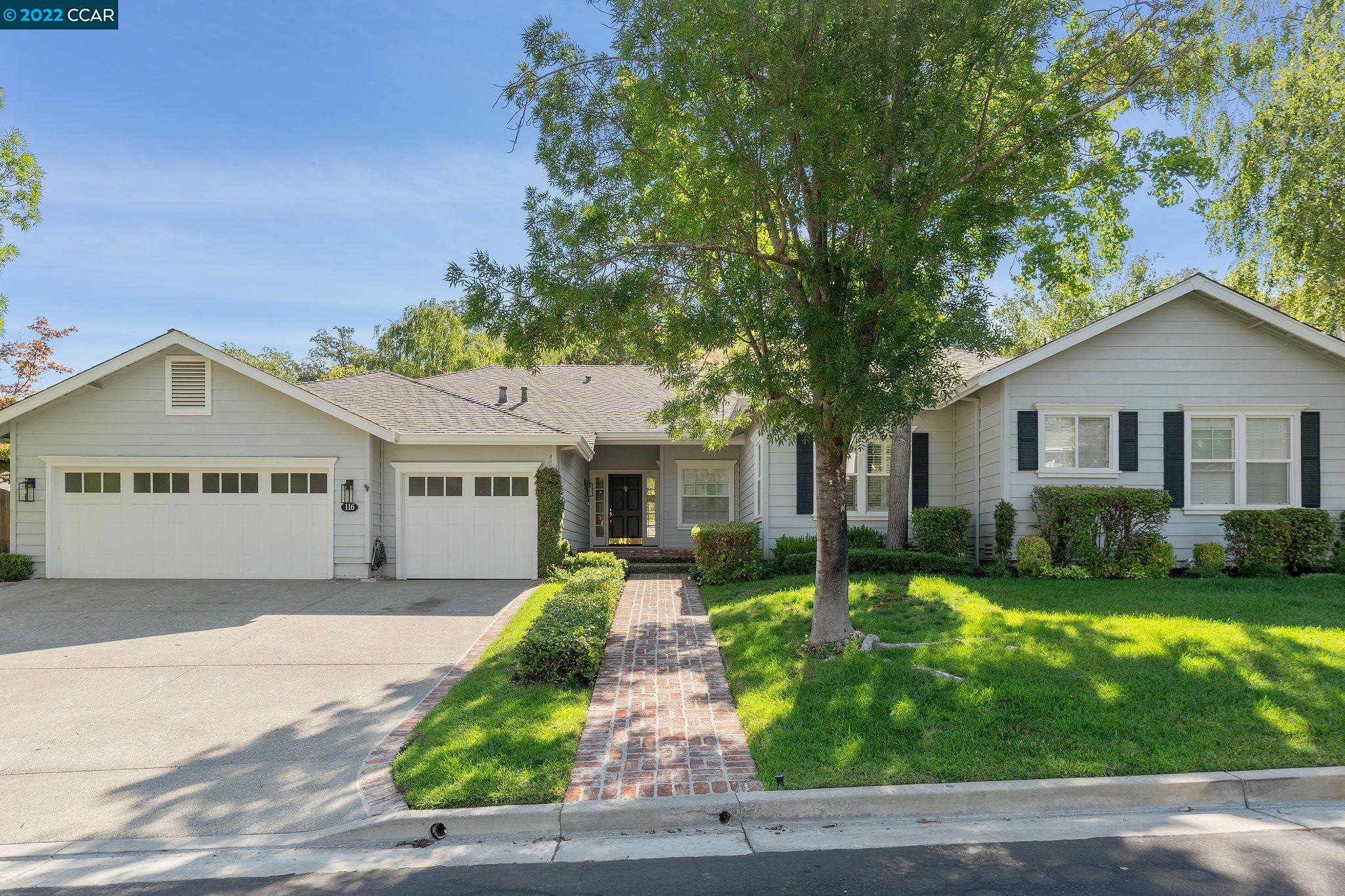 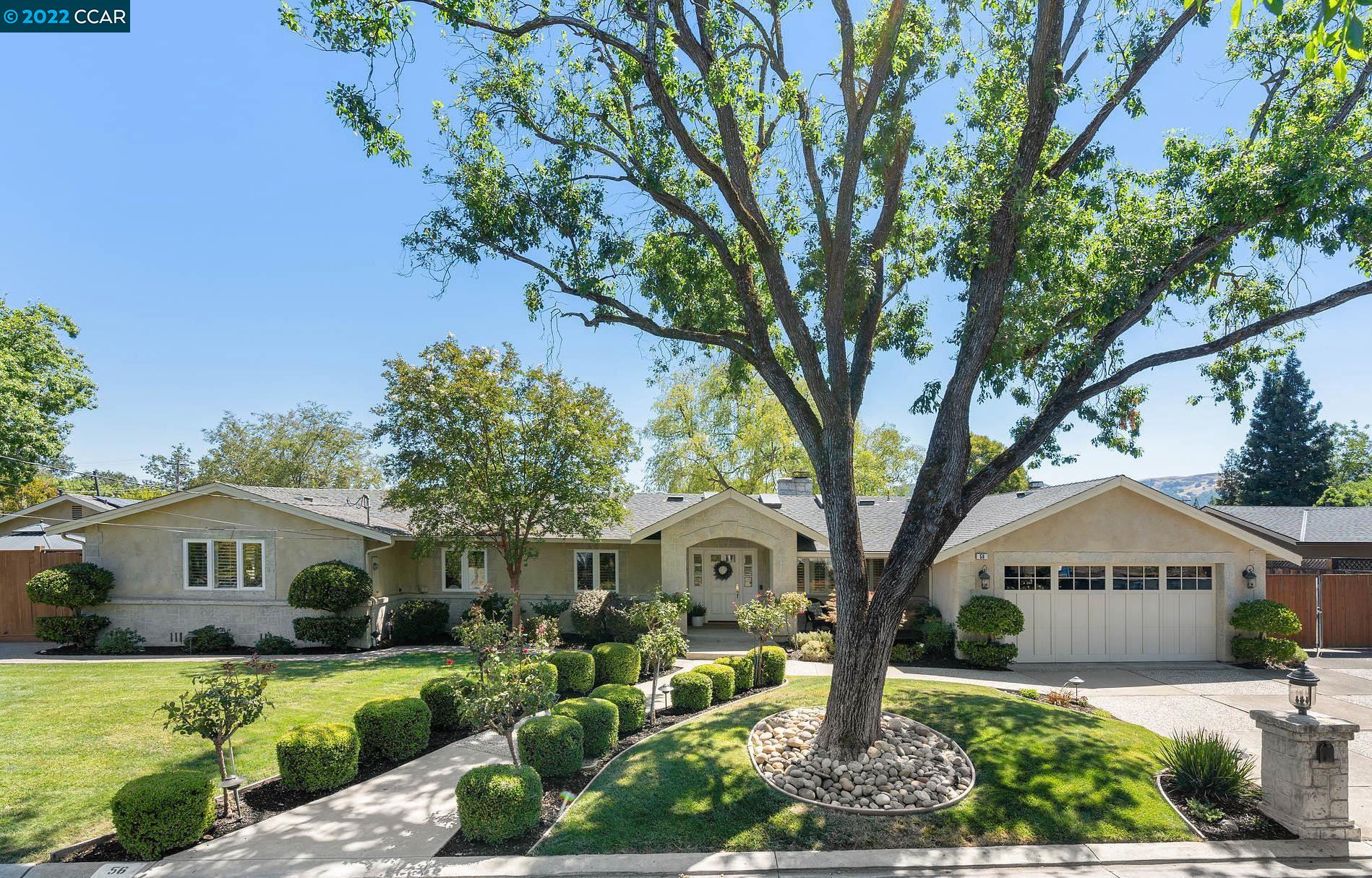 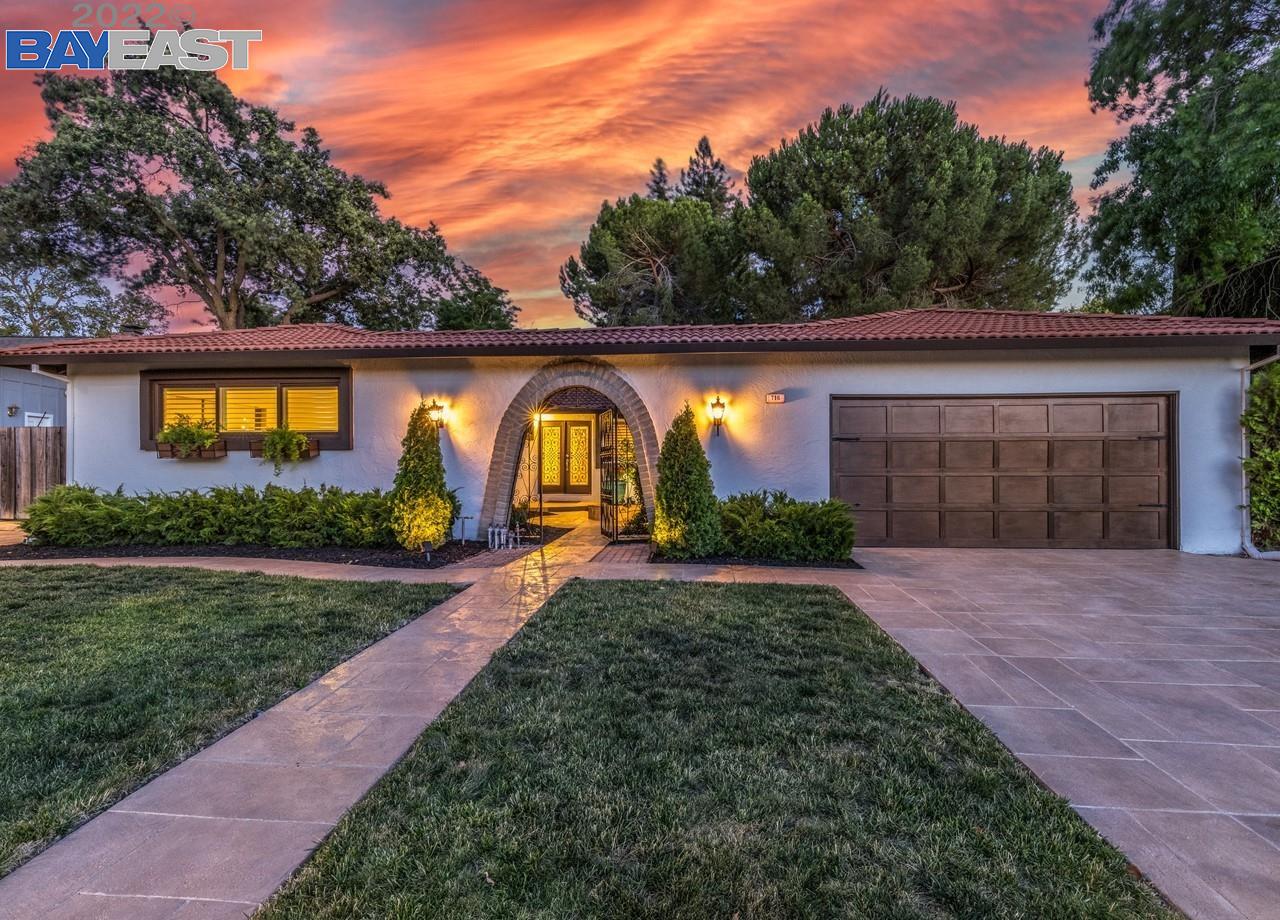 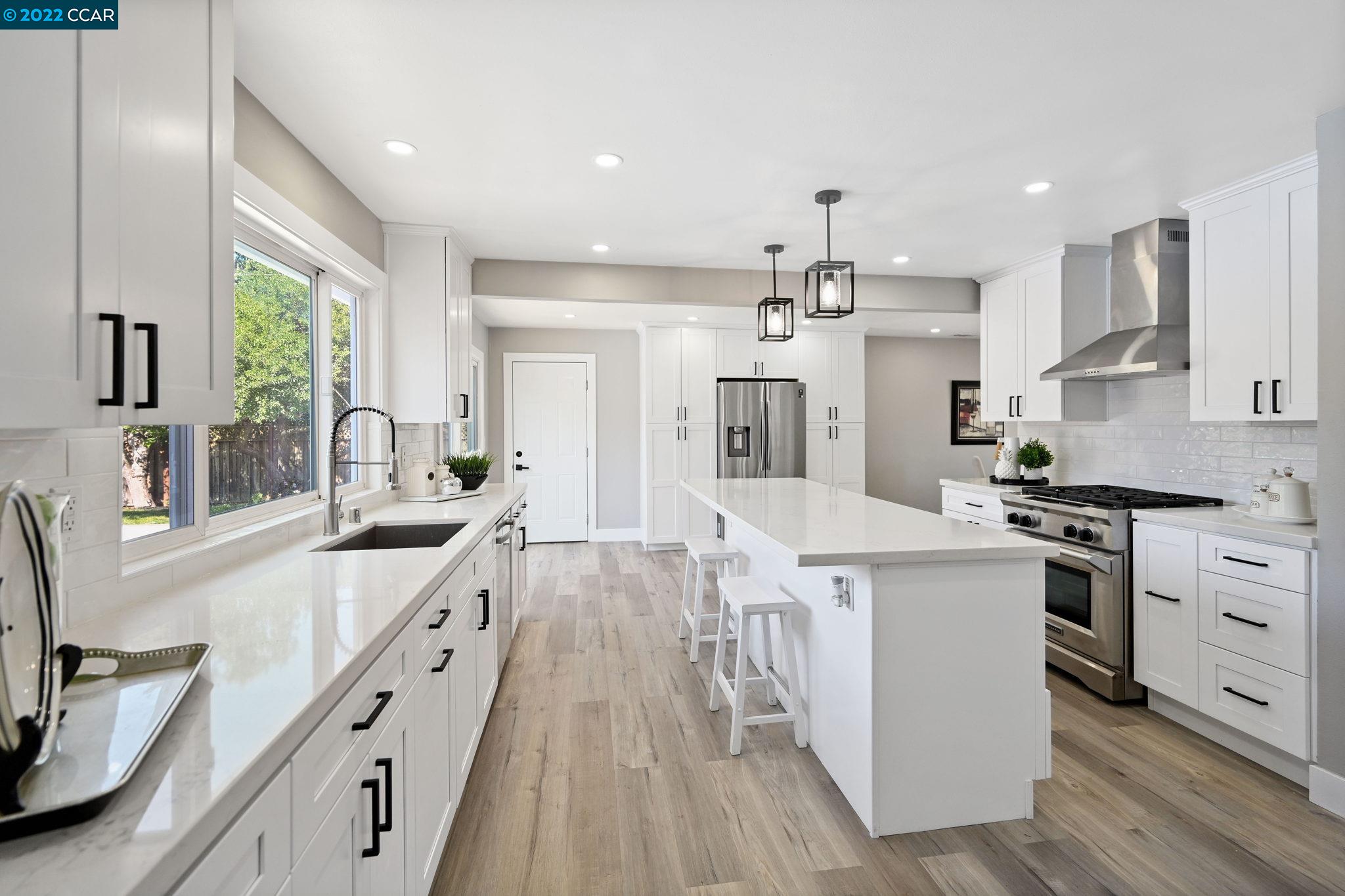 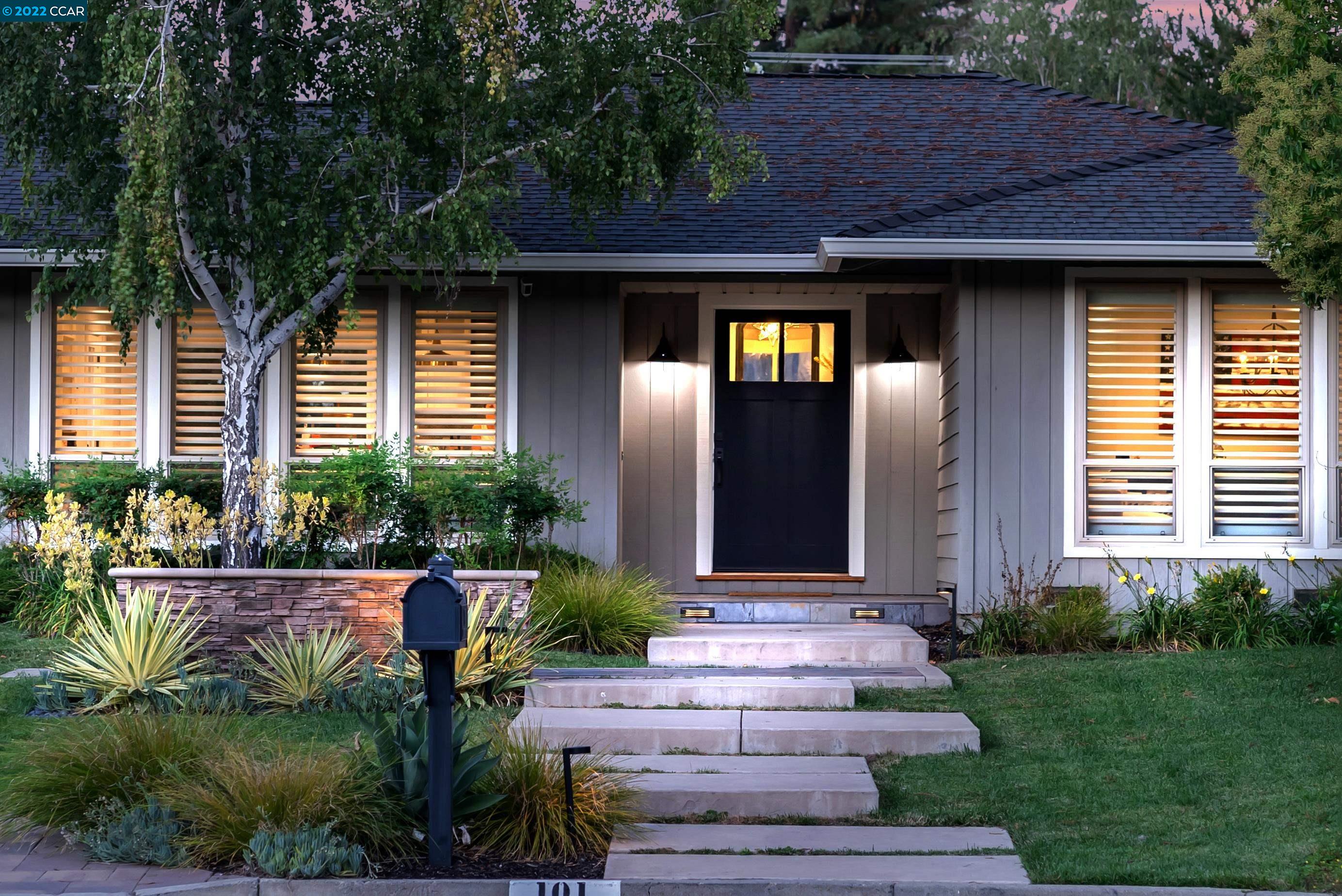 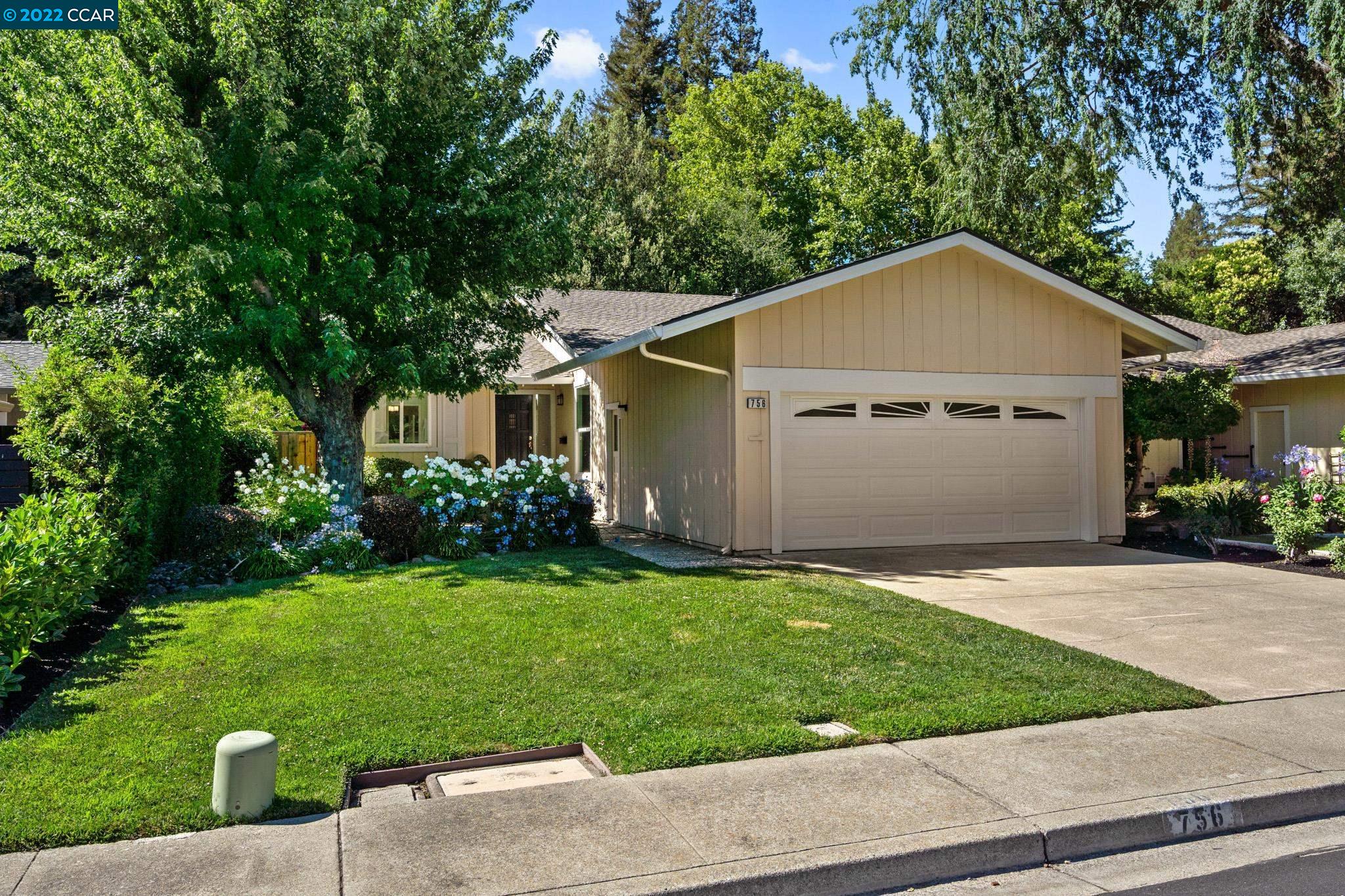 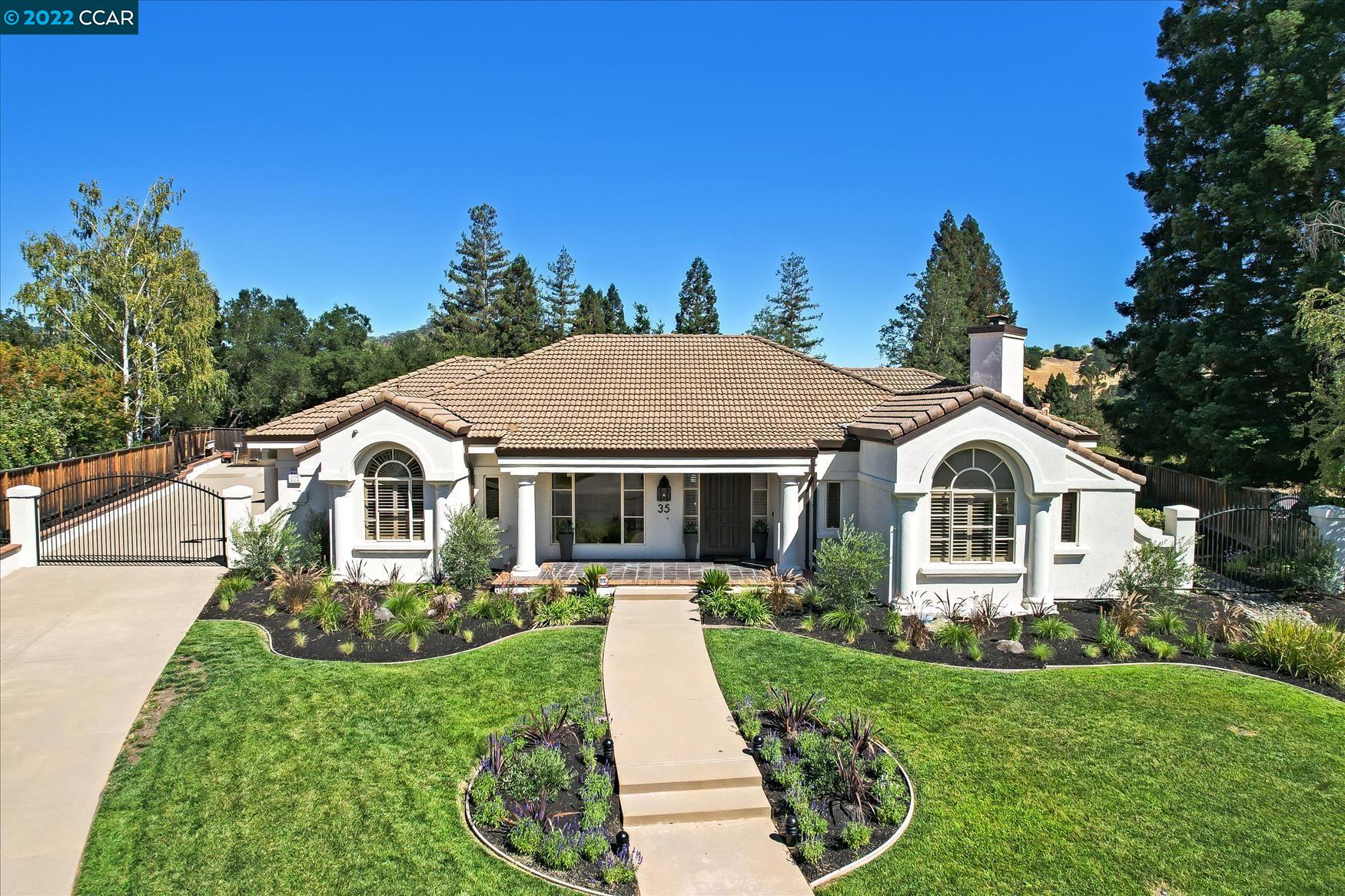 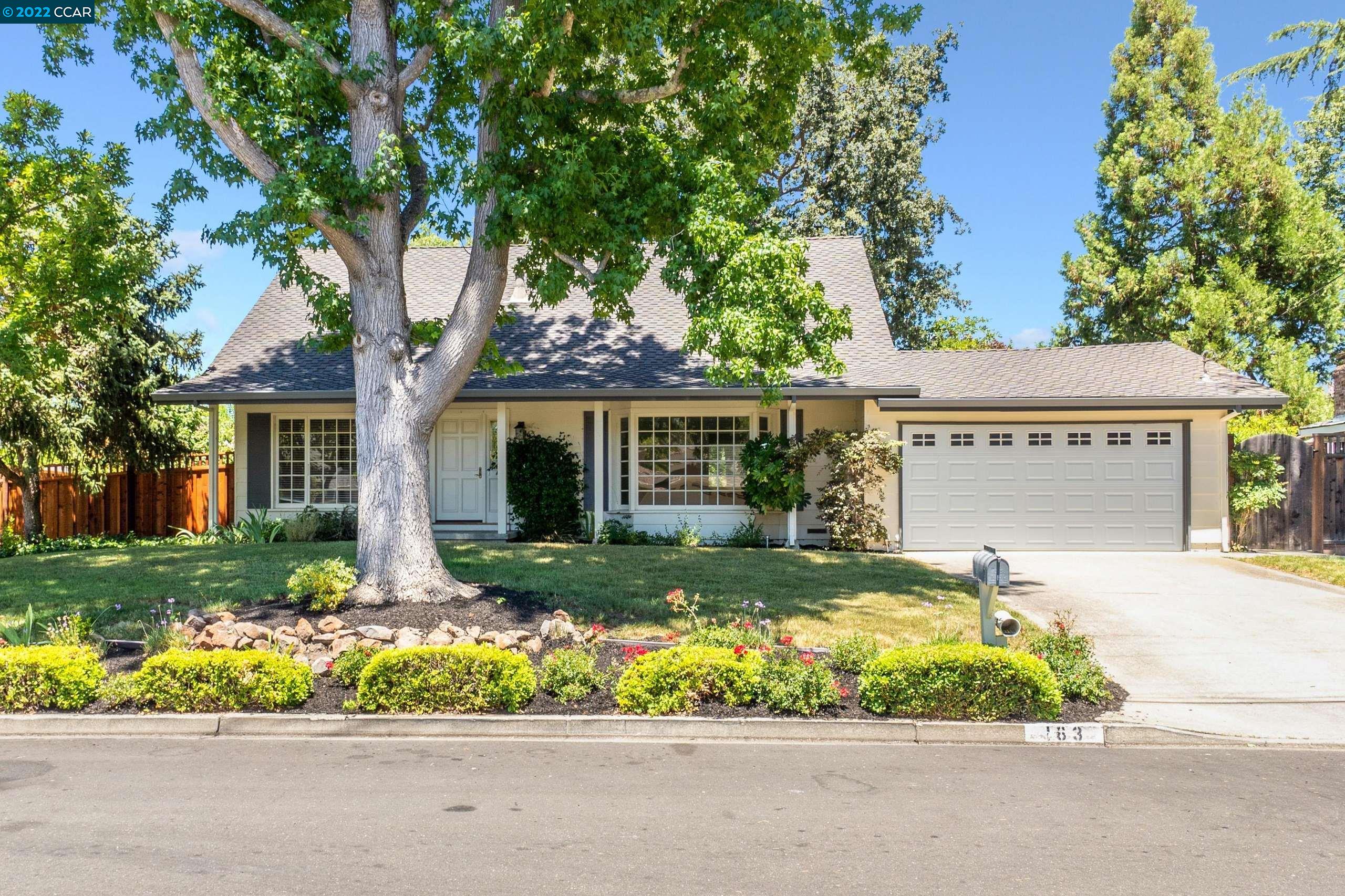 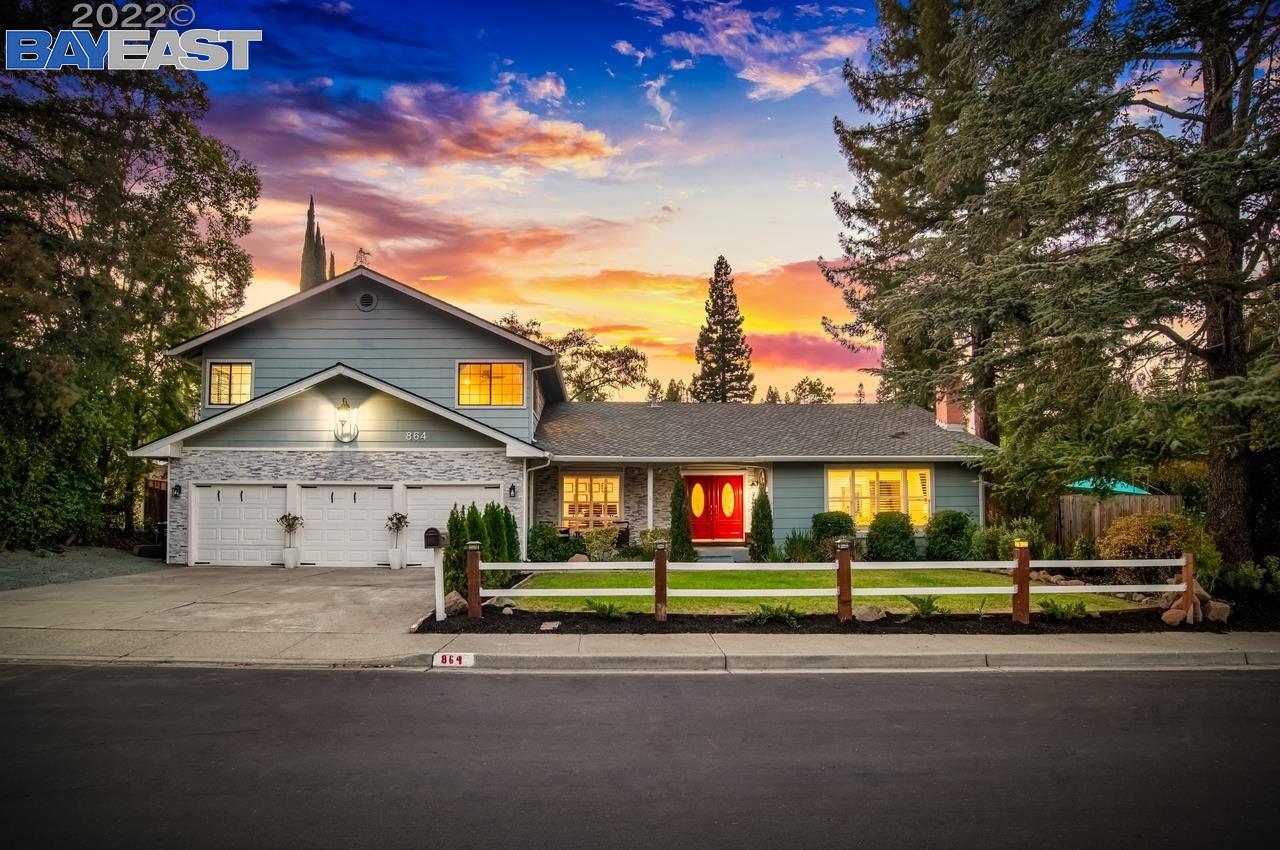 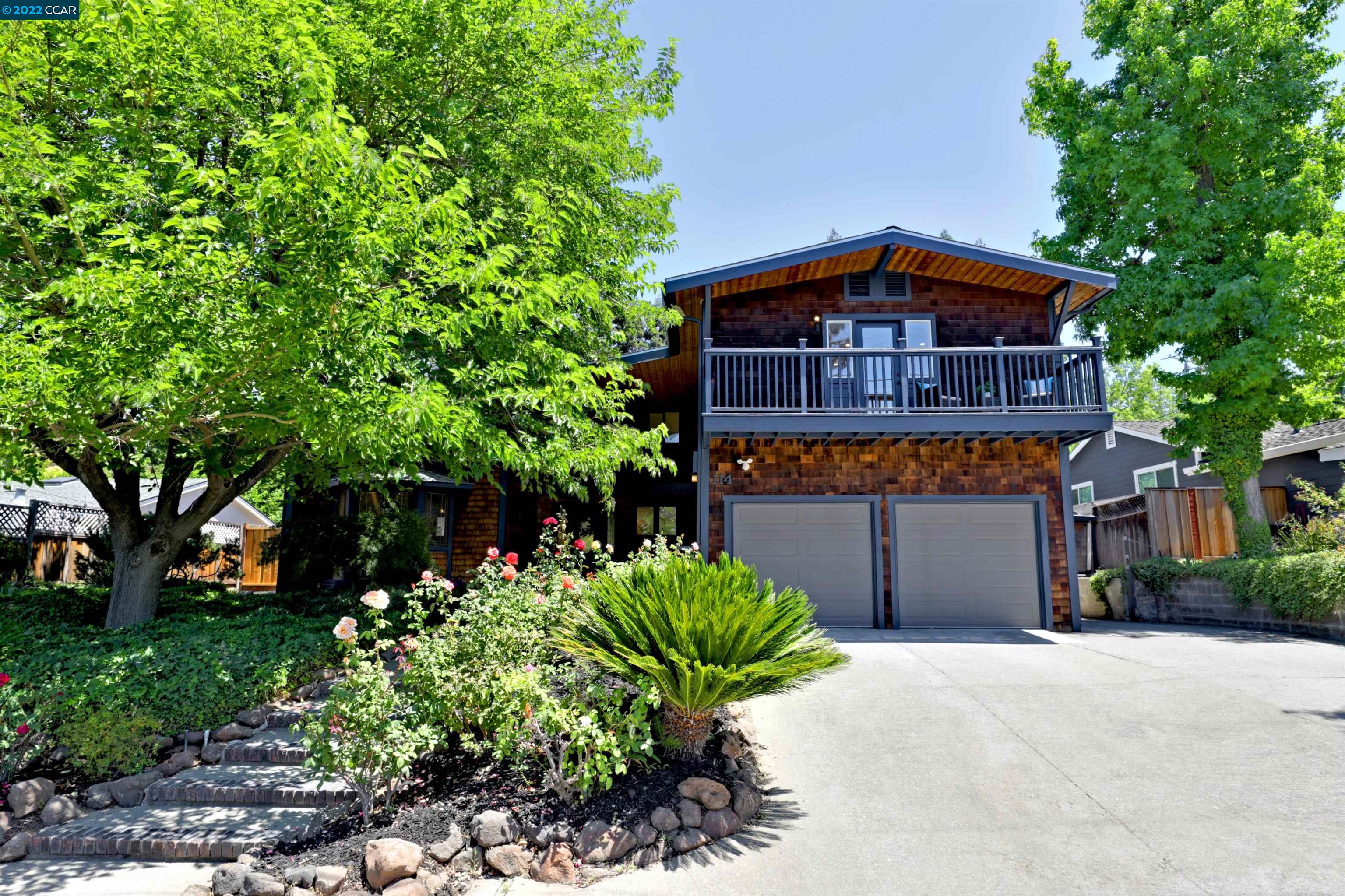 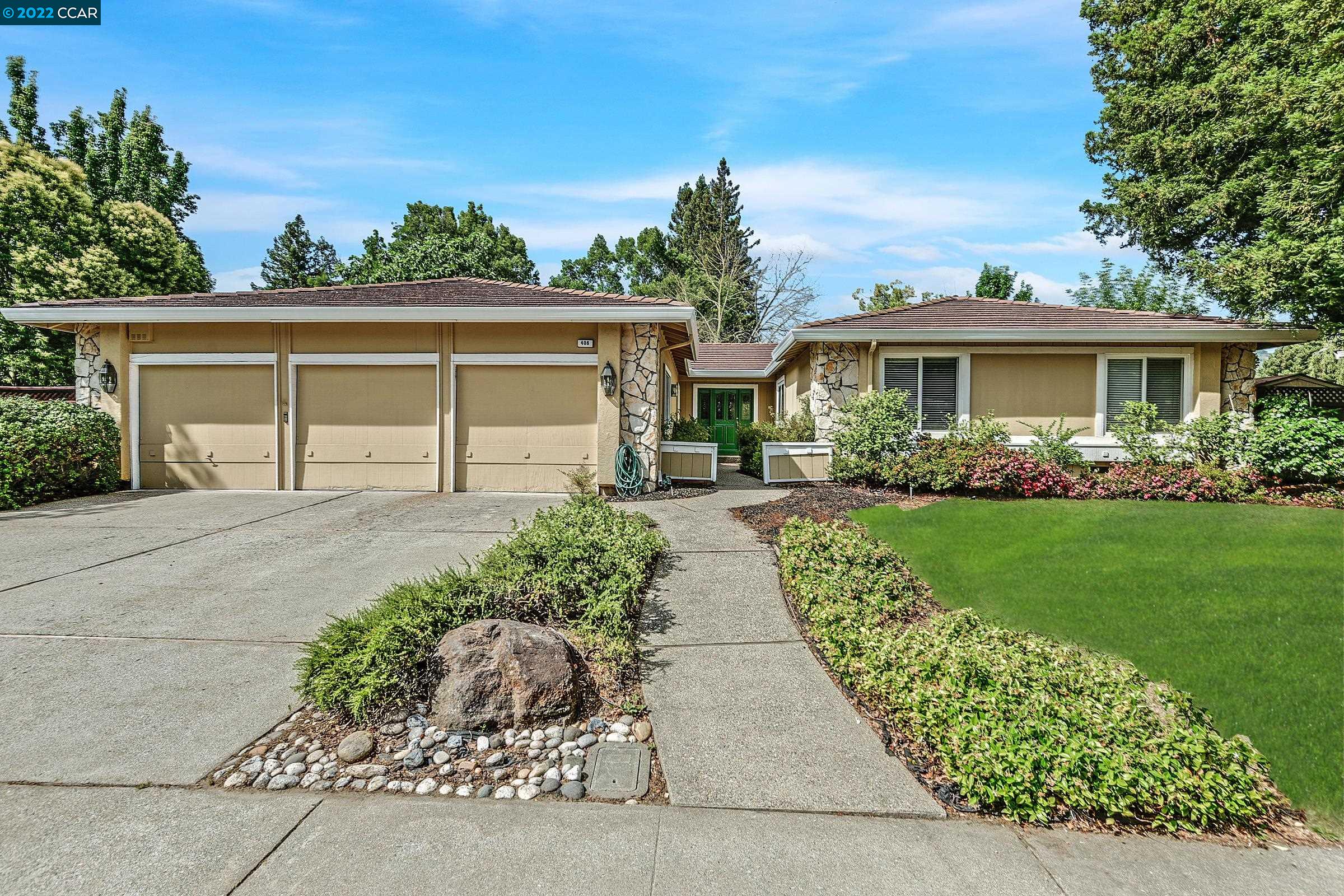