Pleasanton Meadows was built by Rouseau Development between 1968 and 1975

Pleasanton Meadows was built by Rouseau Development between 1968 and 1975, and is known for its generous floorplans, abundance of cul-de-sacs, a community pool & cabana, and a greenbelt that runs through the neighborhood and connects with Fairlands Elementary School. The homes for sale in Pleasanton Meadows range in size from 1300 sq ft to almost 2500 sq ft, on lots that typically range from 6000 sq ft to 9000 sq ft. Most homes have 2 car garages, but there are 3 car garages on some homes.

Fairlands Terrace and Pheasant Crossing were built by Dietz Crane and Castle Construction respectively. Built in the early to late 1980's, they are both similar in age and style, although many of the homes for sale in Pheasant Crossing feature a Tudor style exterior. They range from 1500 to almost 2500 sq ft, with 3 to 5 bedroom floor plans on lots ranging from 6000 to 8000 sq ft or more. The lots are generally flat. Most of these homes have a 2 car garage, although there are some 3 car garages on occasion.

Here are the designated schools for the Fairlands and Pleasanton Meadows neighborhoods. Click on the school name to go to the school's web site.
​​​​​​​

Pleasanton Meadows has a homeowner's Assocation, and includes a pool, cabana, and greenbelt with play grounds that run throughout the development.  Fairlands Terrace and Pheasant Crossing do not have HOA's 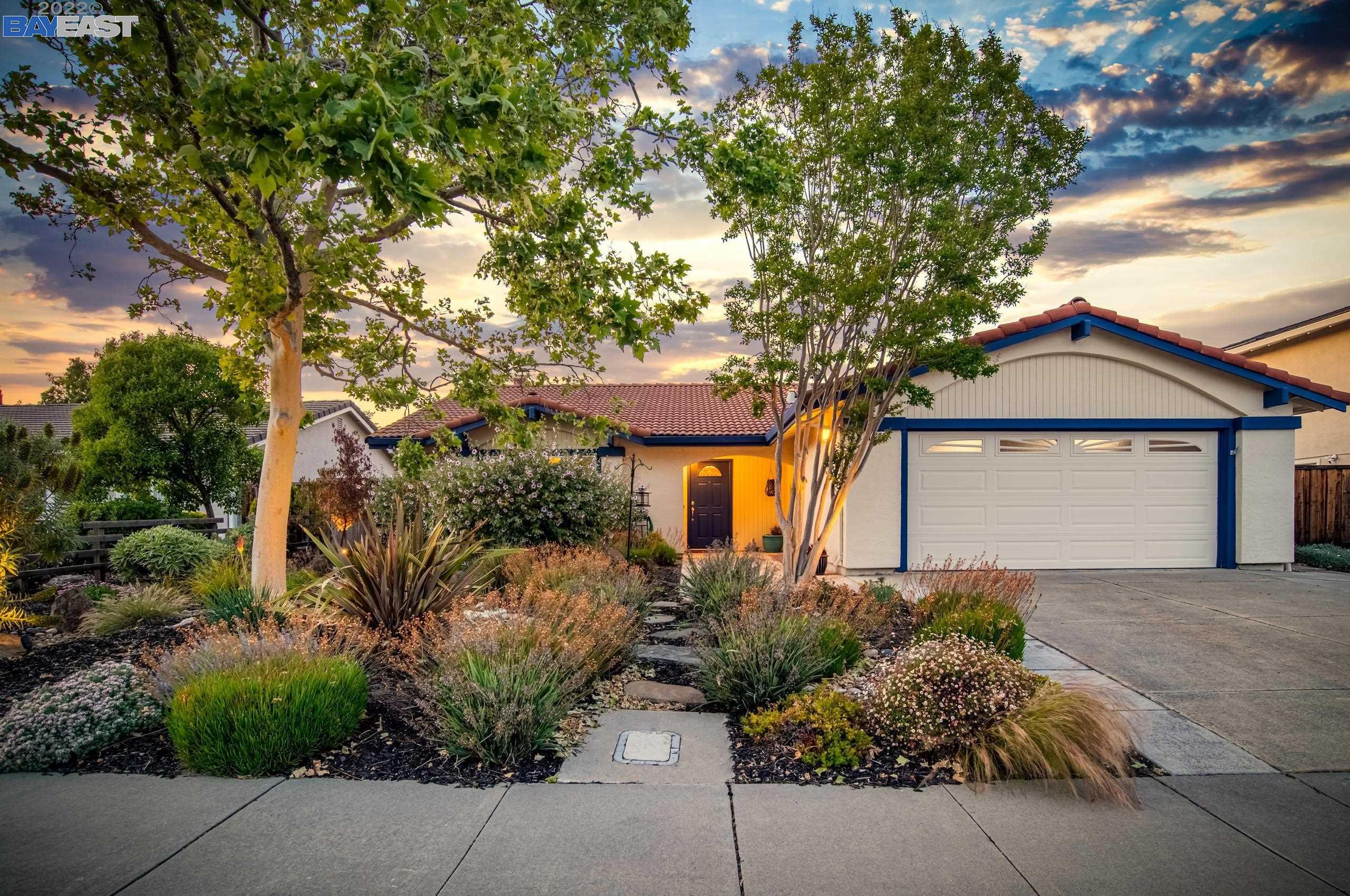 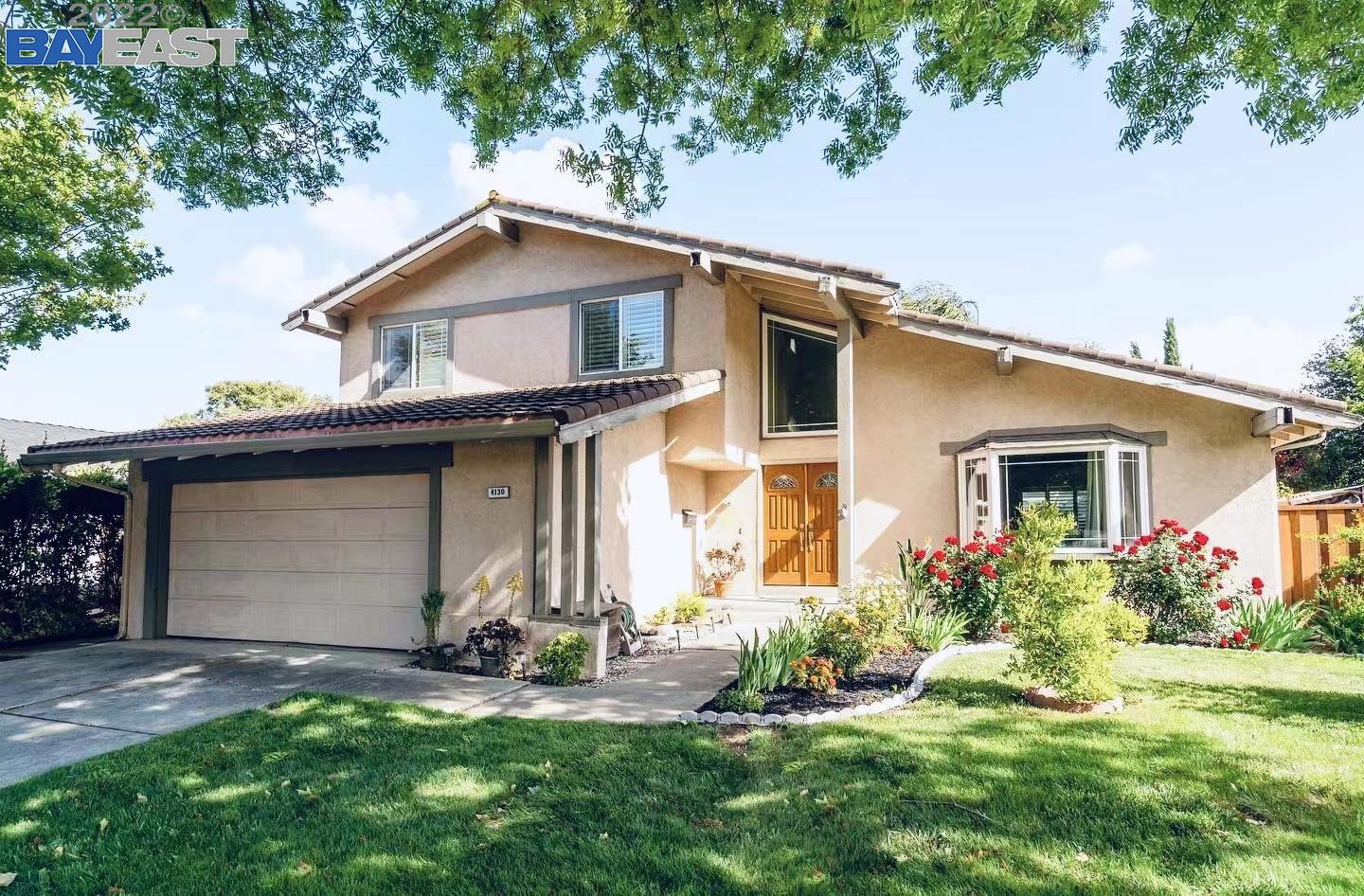 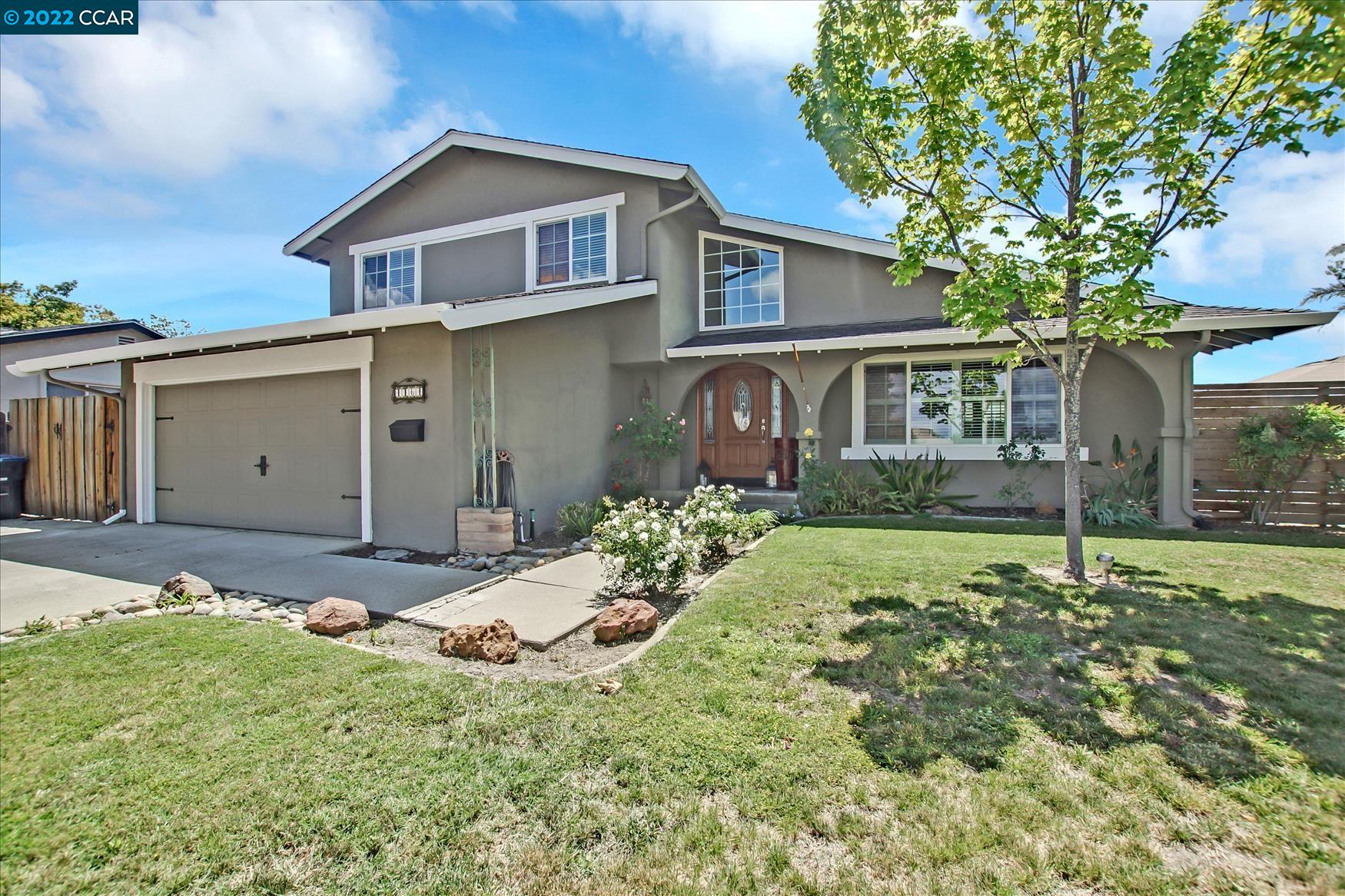 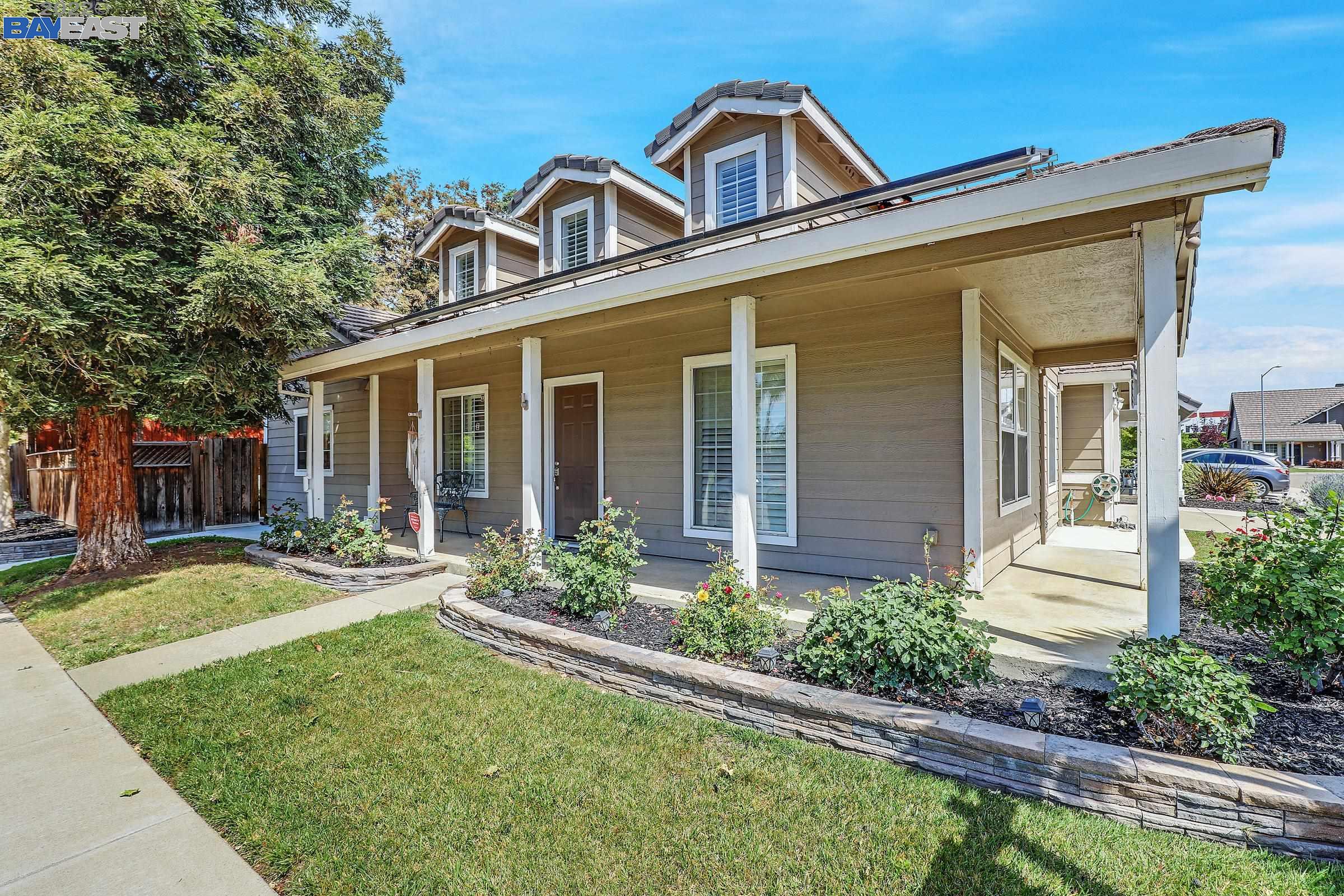 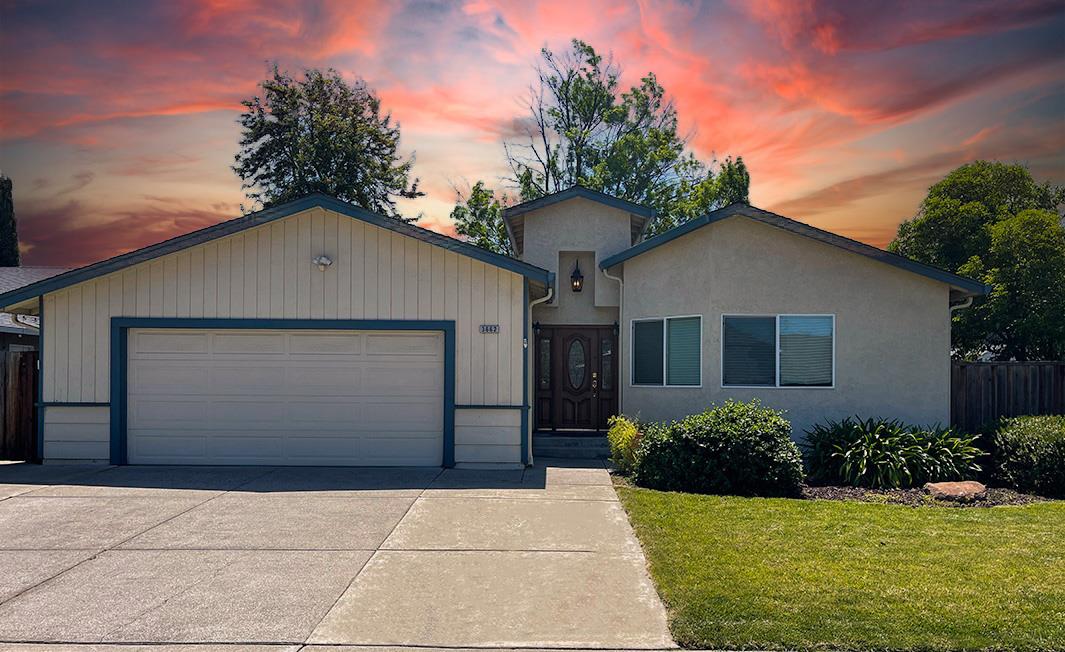 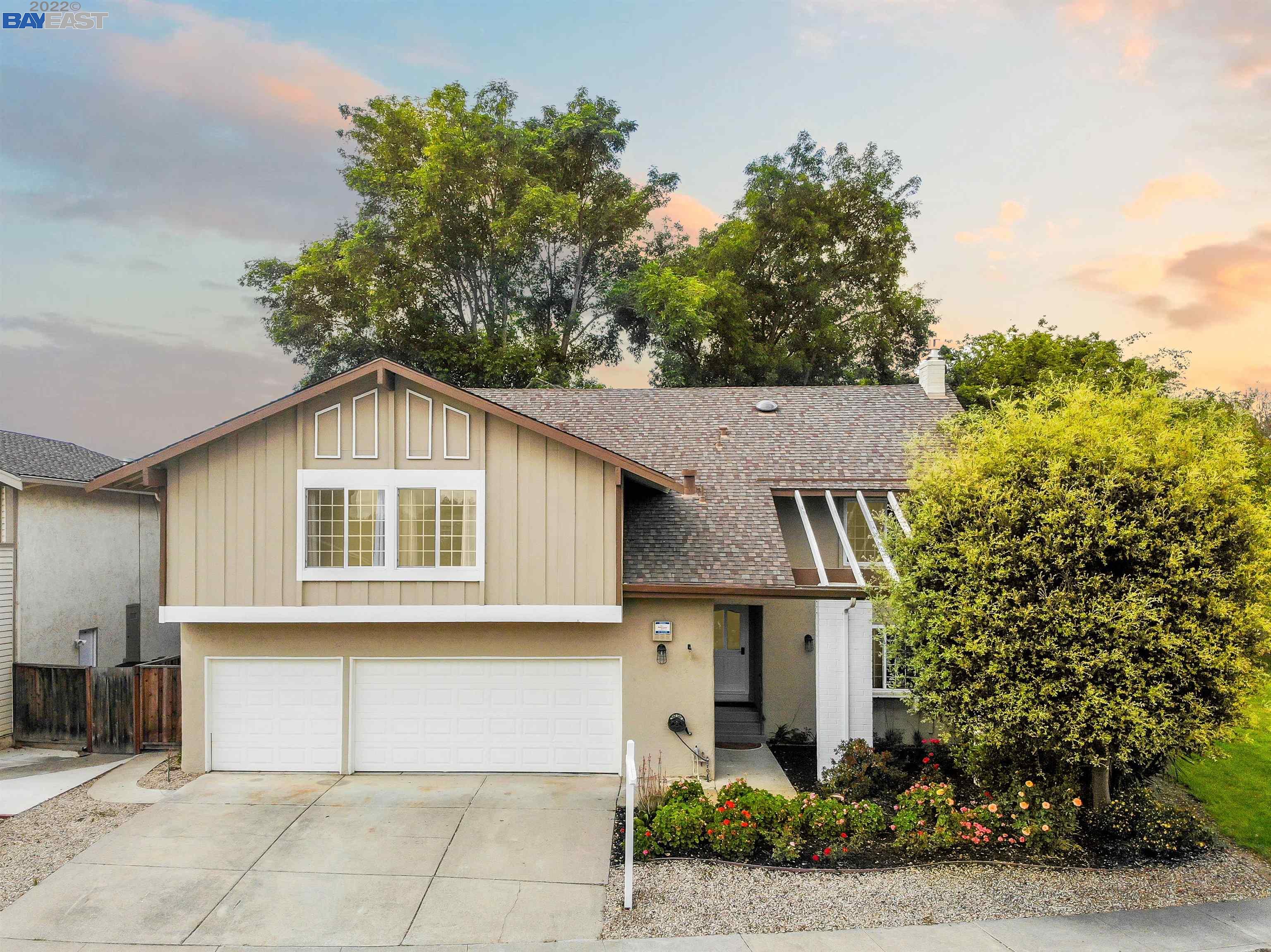 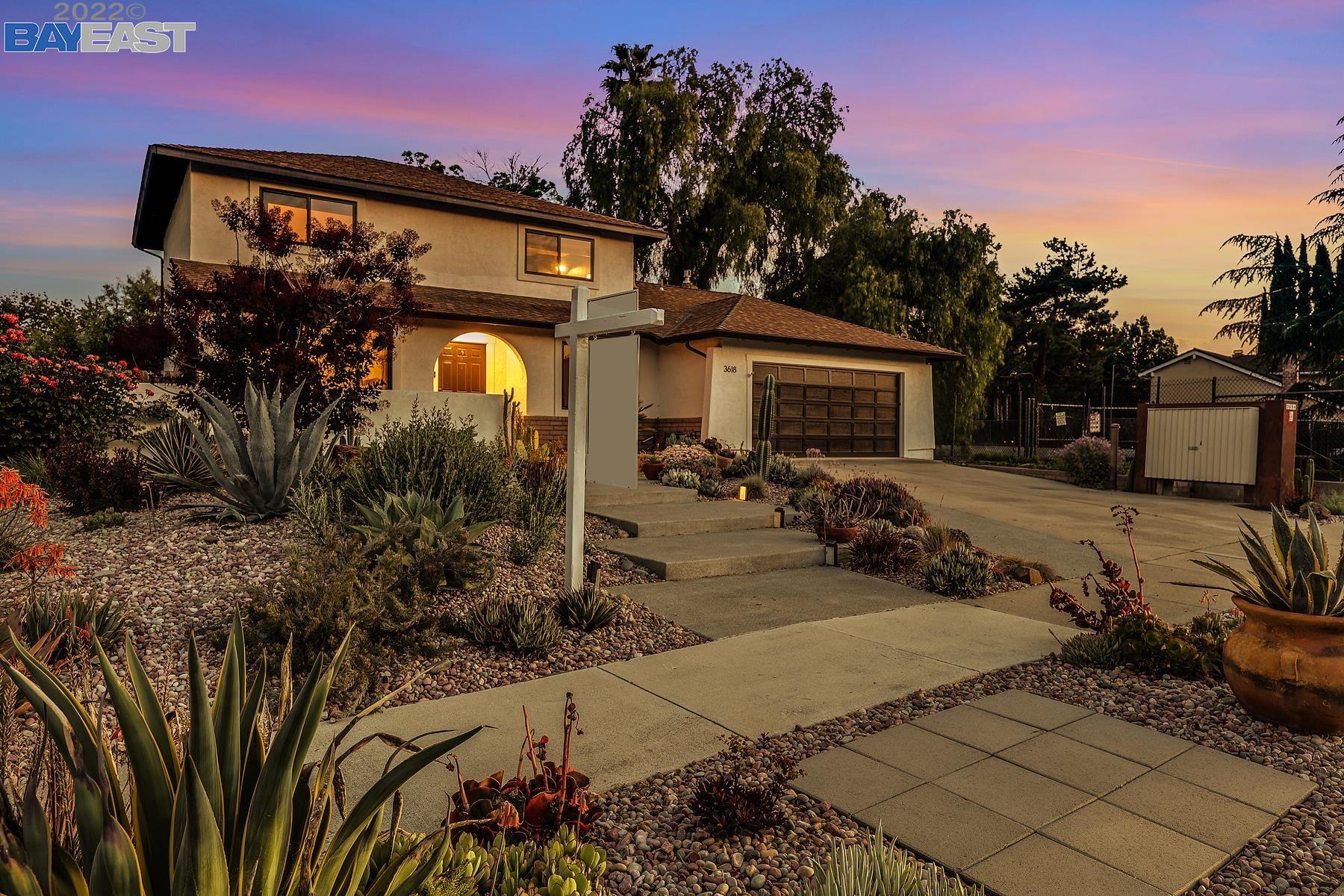 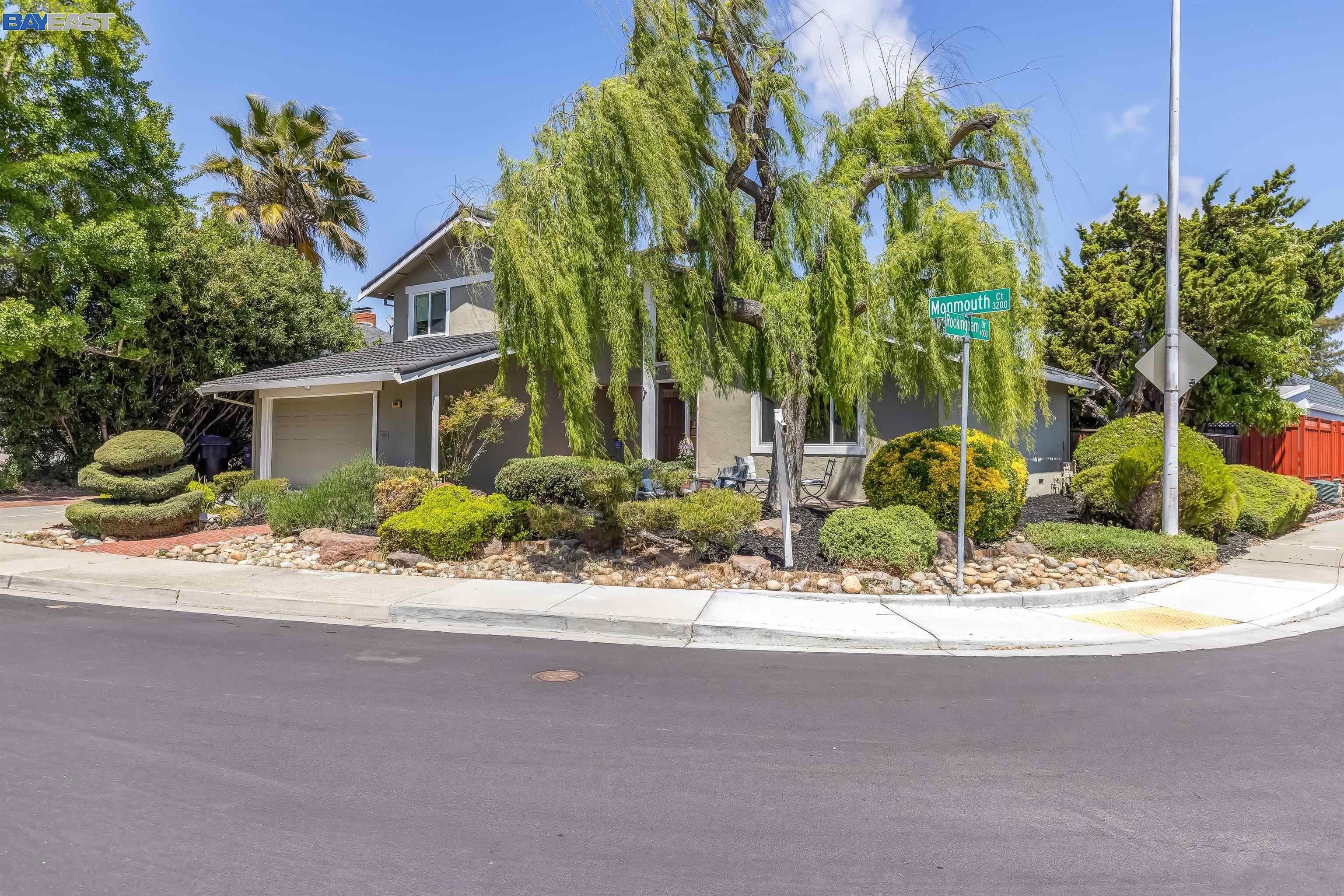 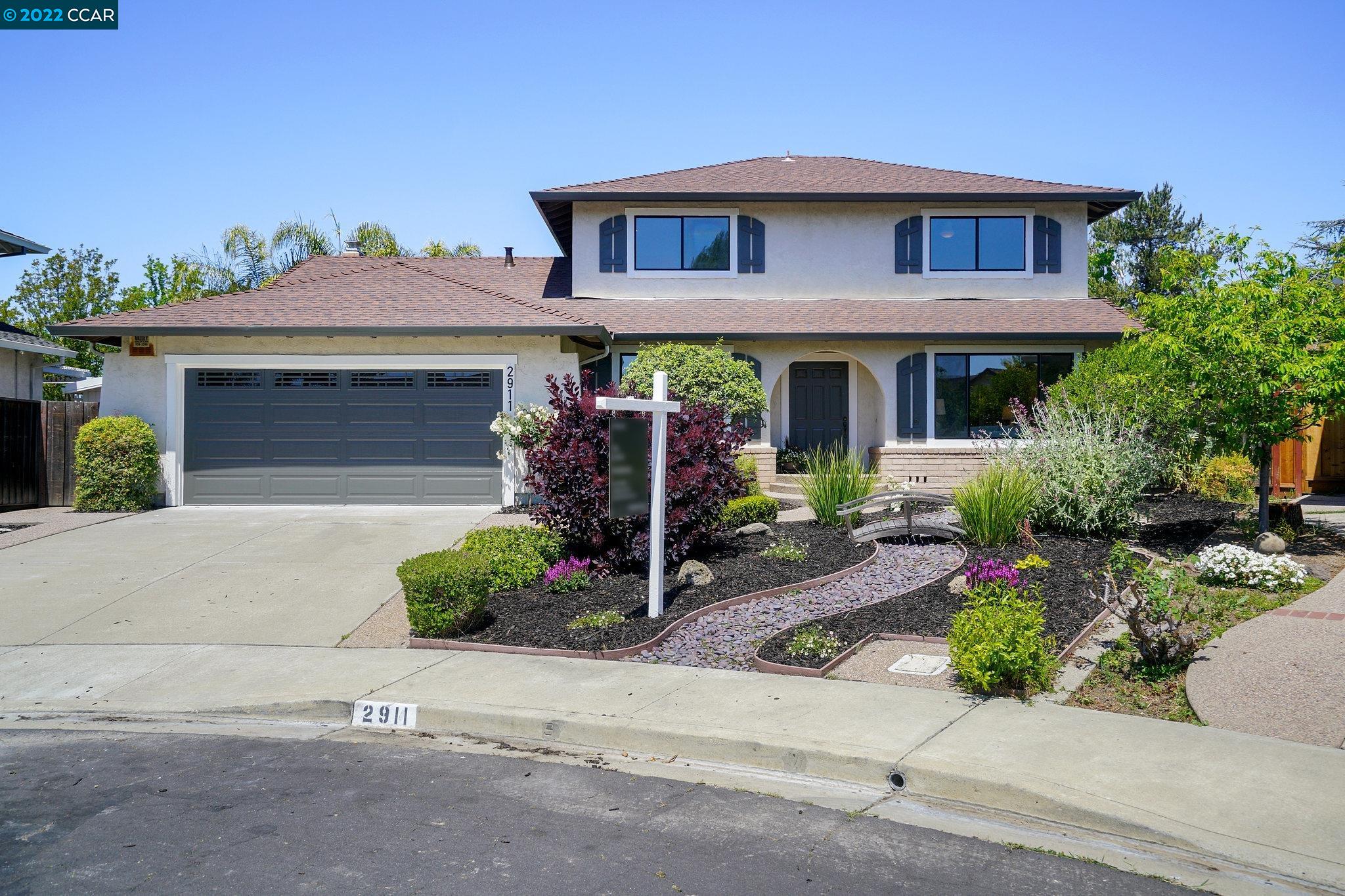 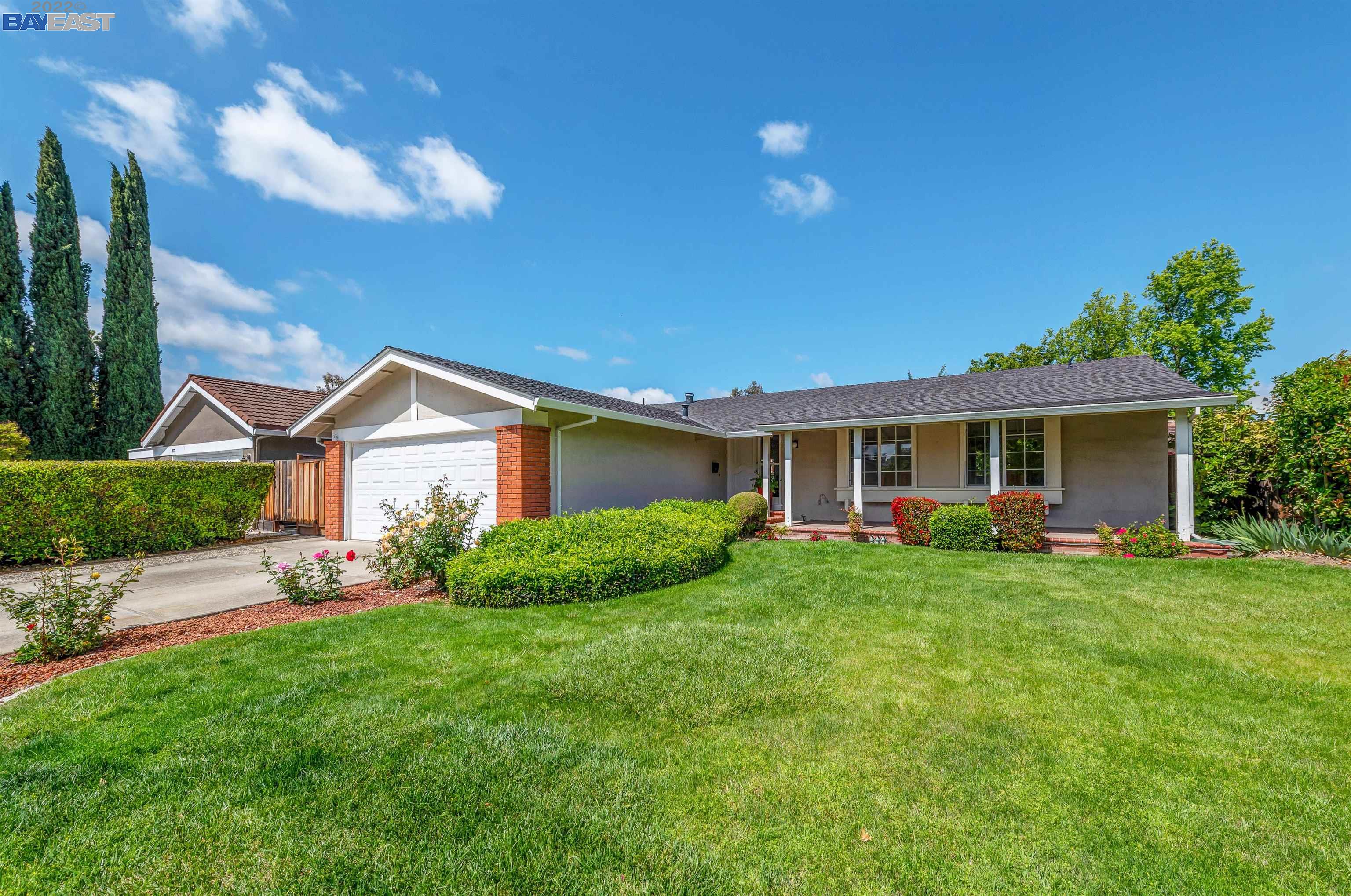 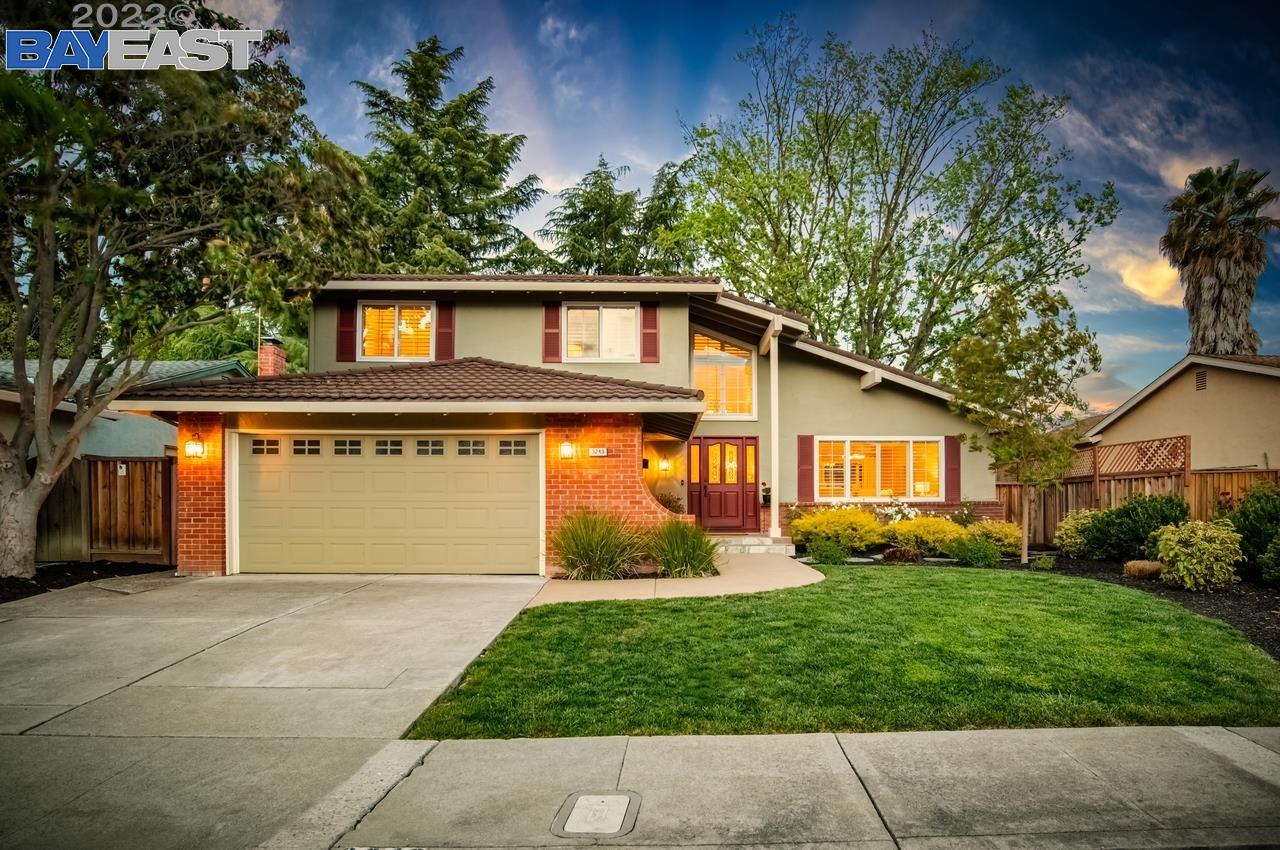 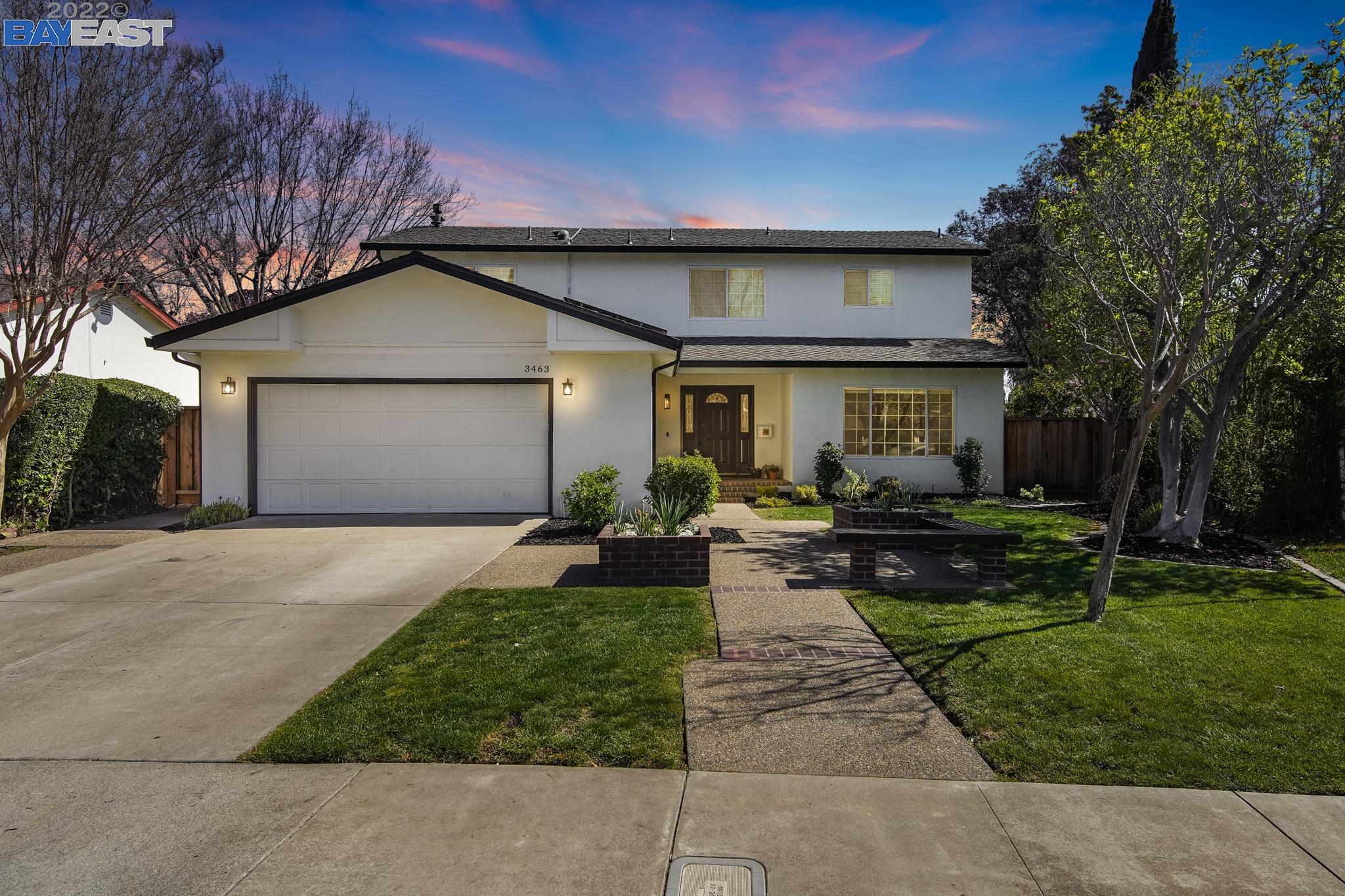 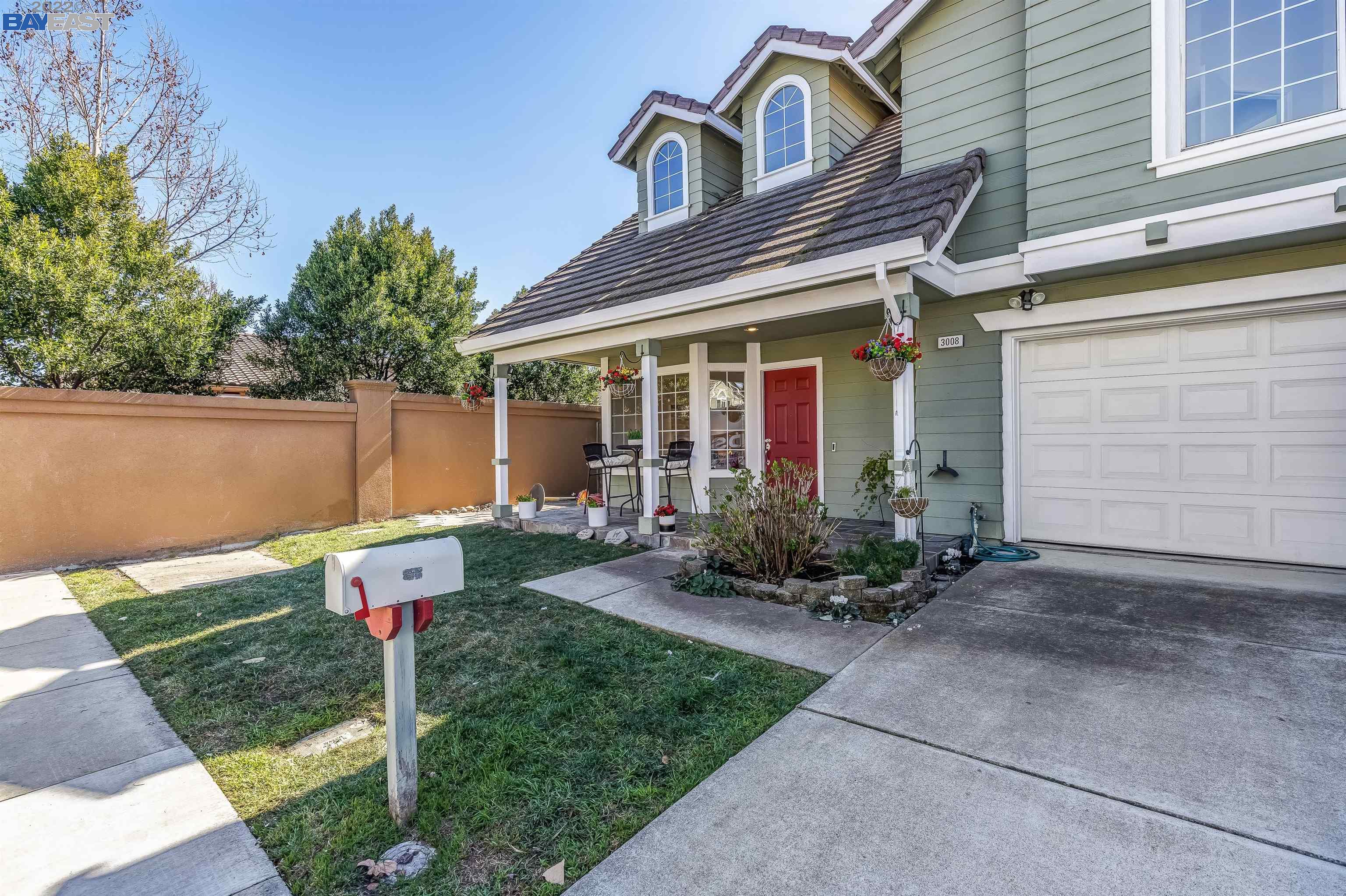 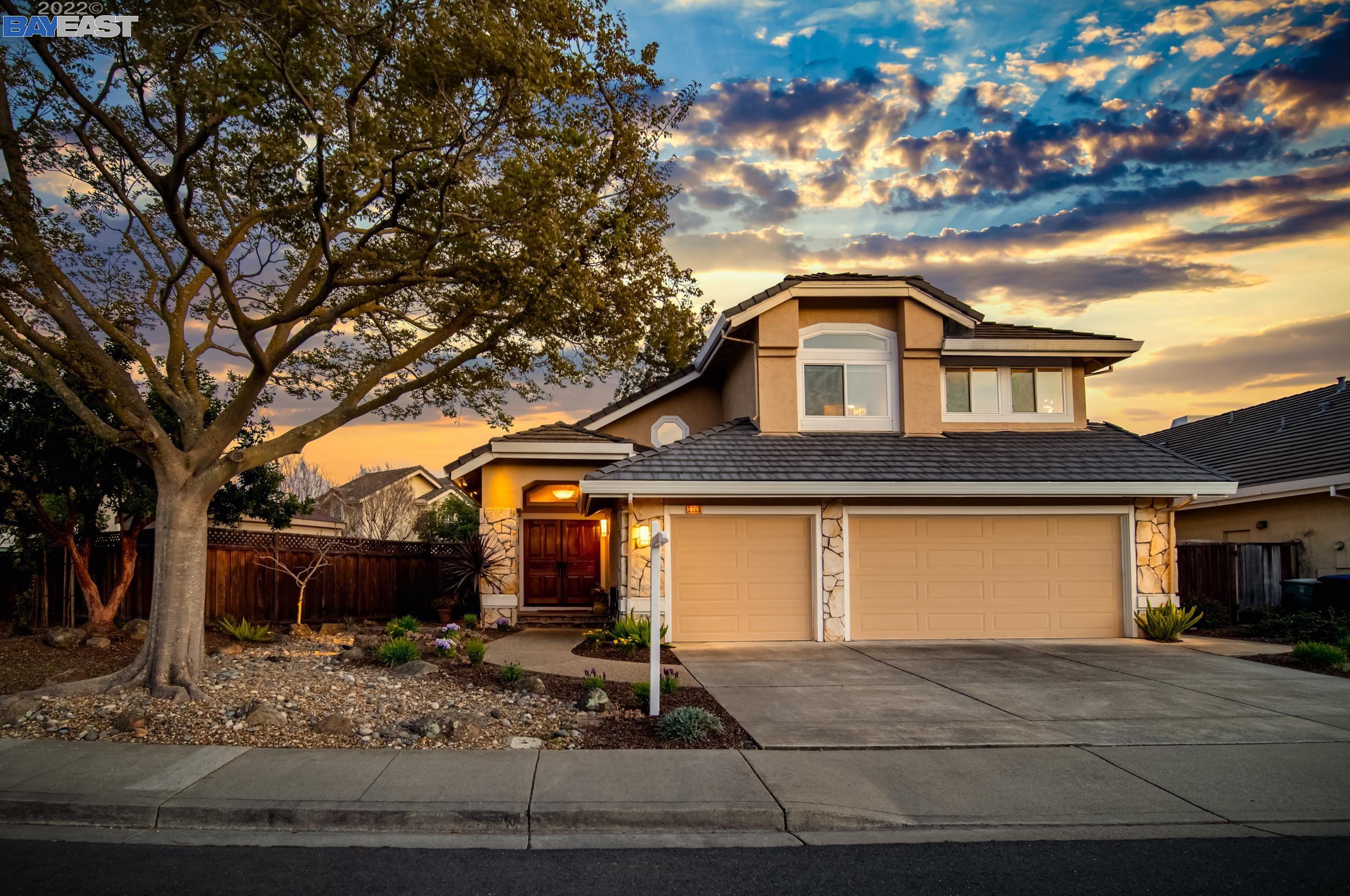 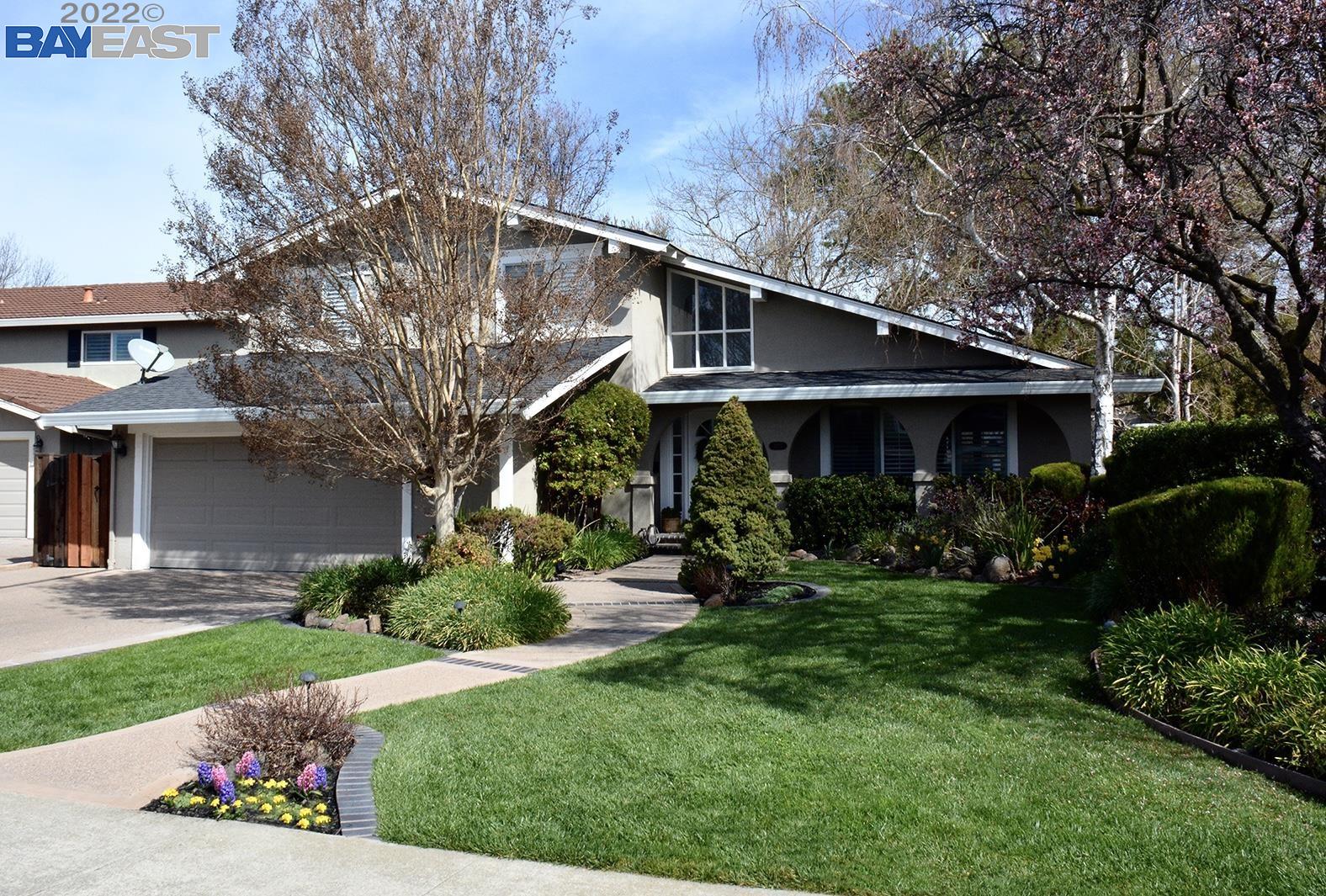 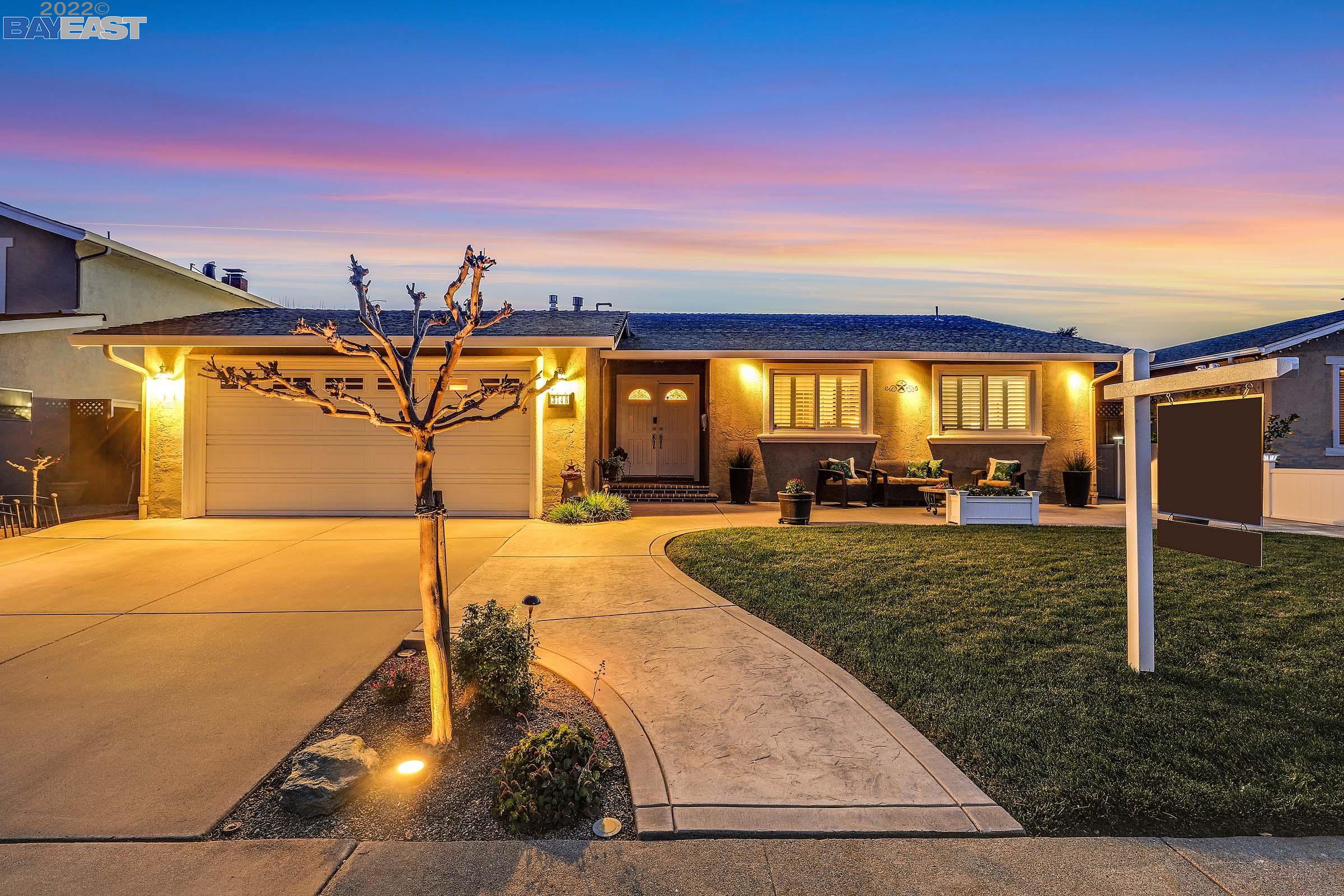 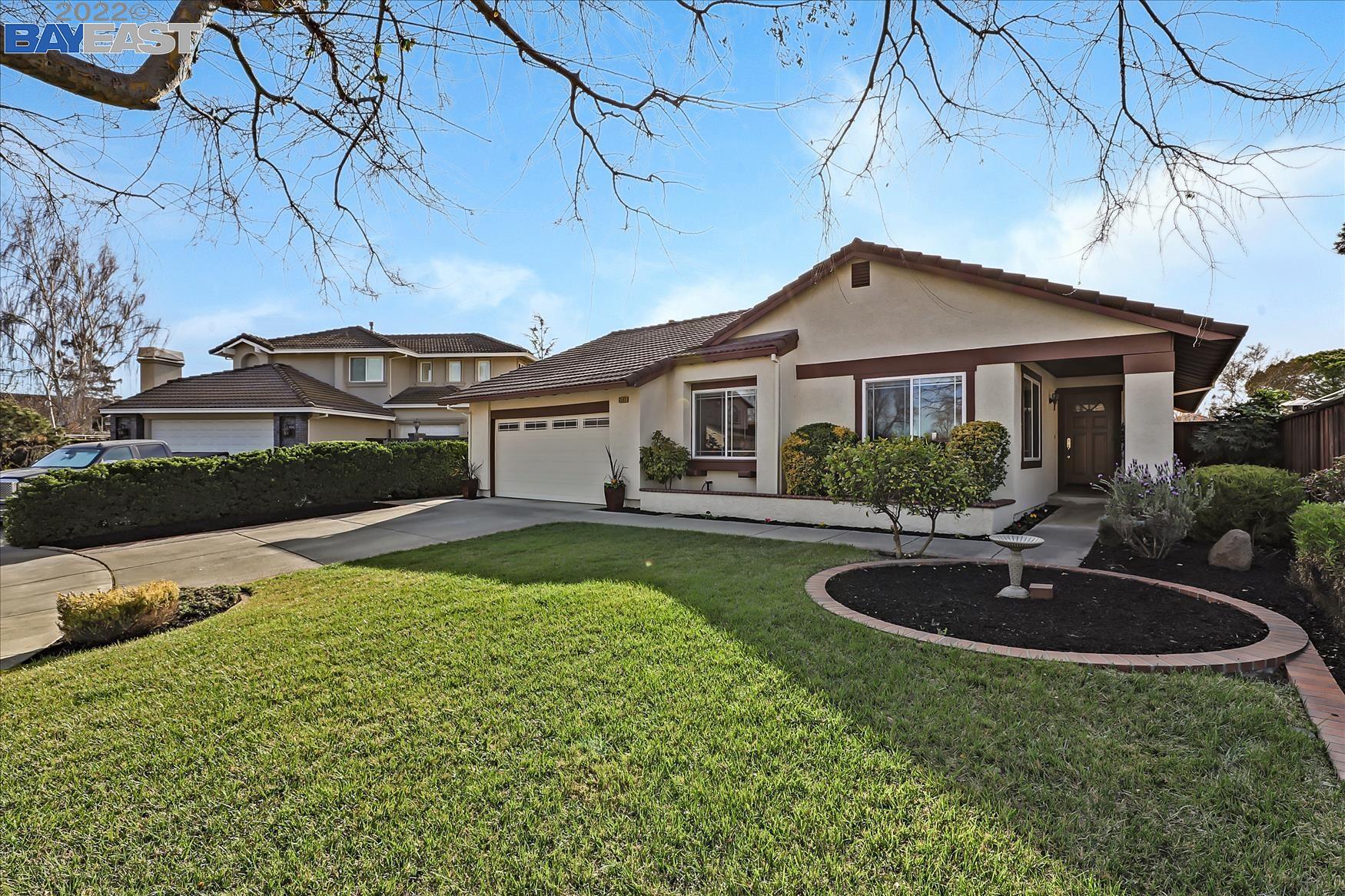 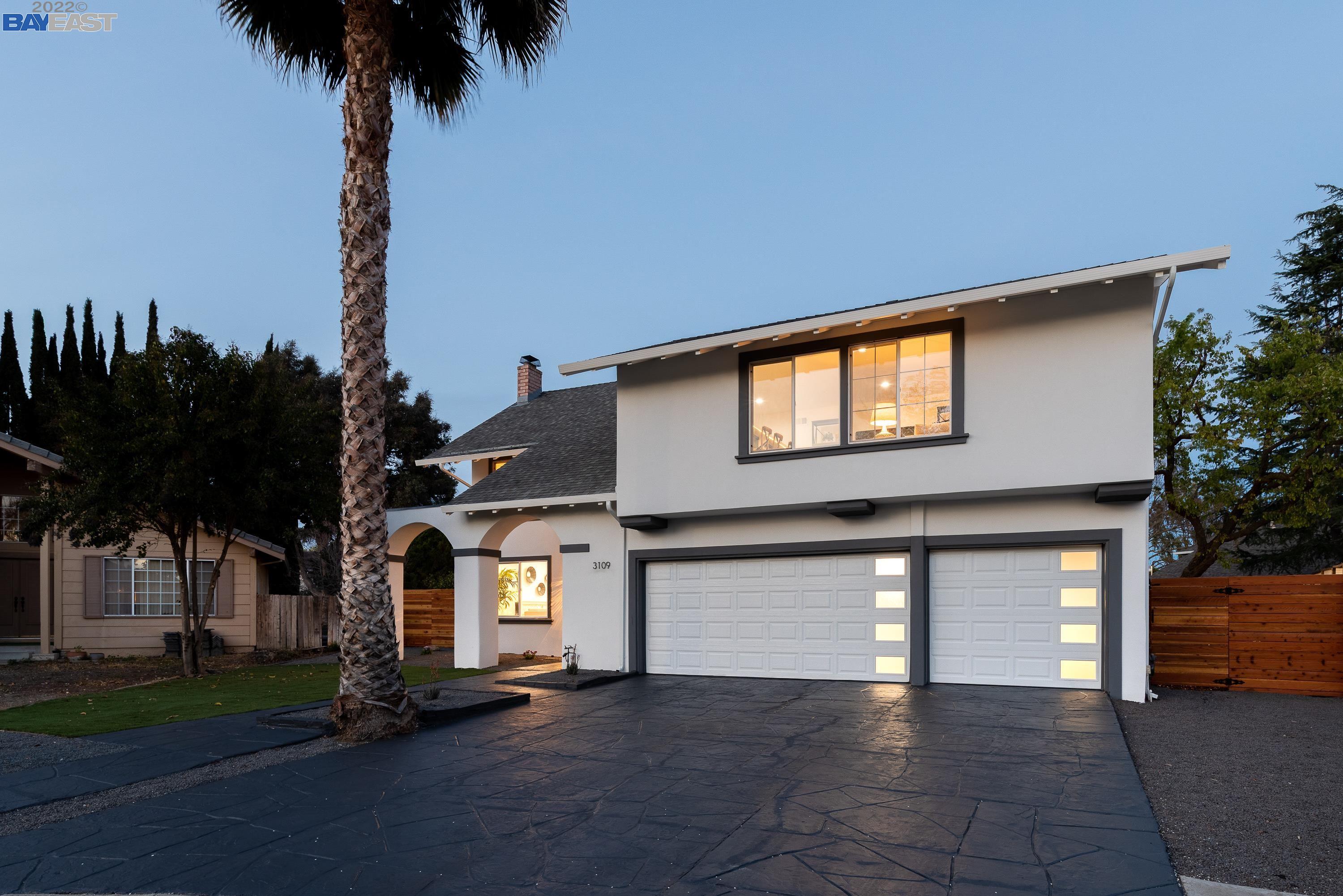 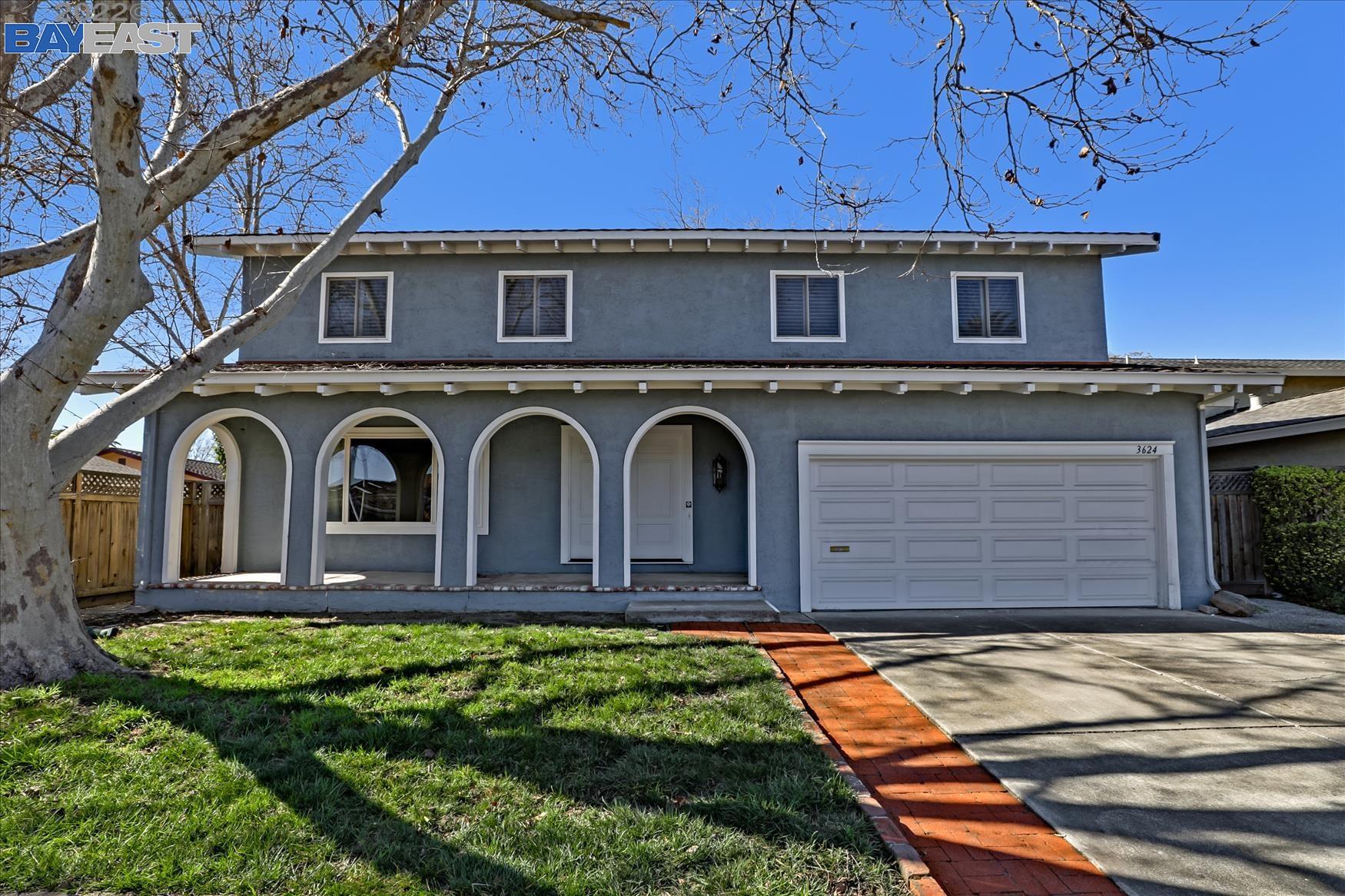 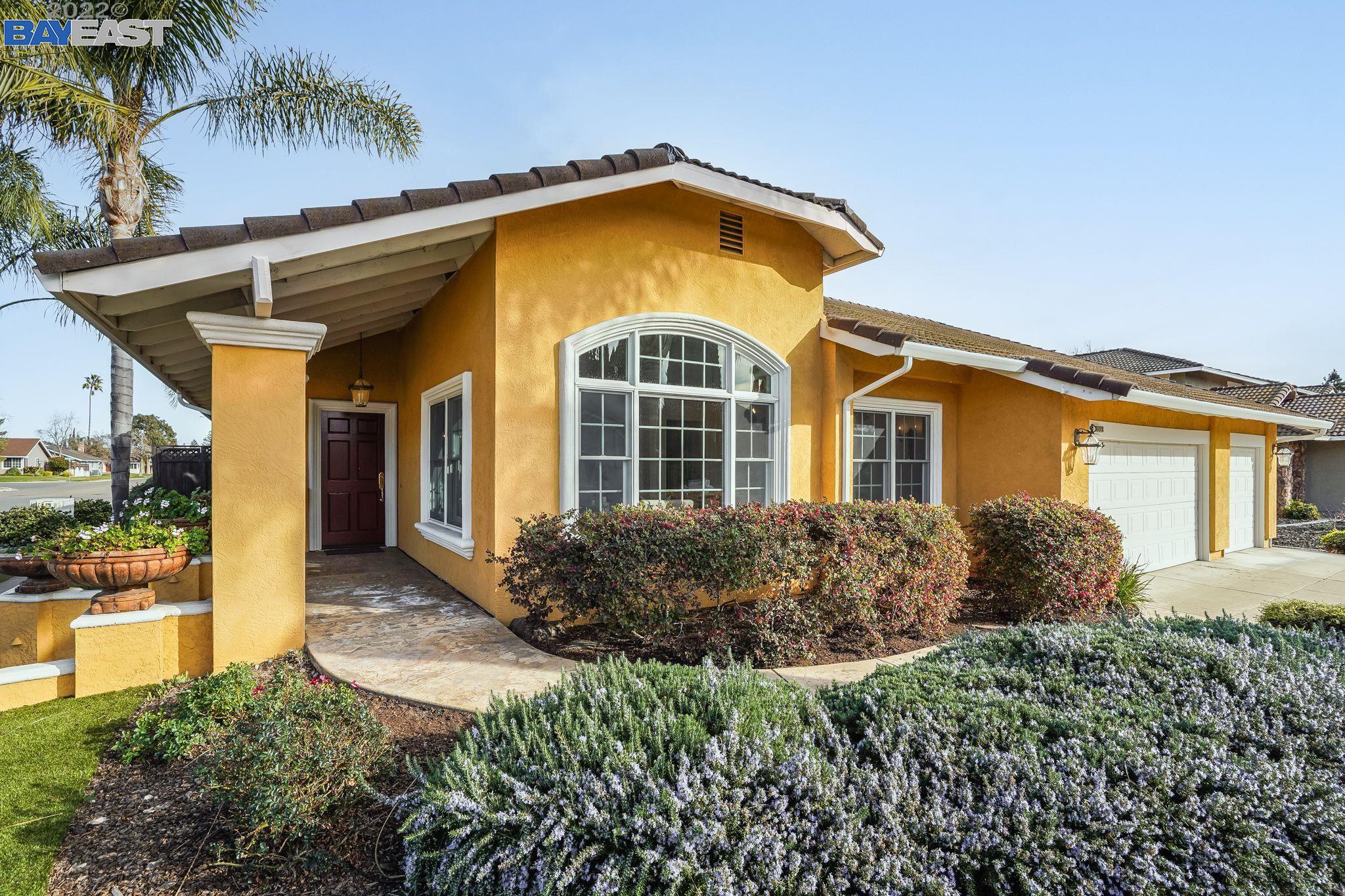