Croce School has proudly provided educational excellence to the community of Livermore since 1991.

Croce School has proudly provided educational excellence to the community of Livermore since 1991. The school was named after former Livermore Valley Joint Unified School District Superintendent (1973-1989), Leo R. Croce, who attended the event. Mr. Croce graduated from the University of California at Berkeley (UCB) in 1947. He also received his teaching and administrative credentials and his master’s degree from UCB. Mr. Croce began his teaching career in the Oakland (California) Unified School district in July, 1948. During his 24 years in that district he served as teacher, counselor, coach, vice-principal, principal and as an Area Superintendent. On July 1, 1973, Mr. Croce was appointed Superintendent of the Livermore Valley Joint Unified School District, where he served for 16 years. This was the longest tenure of any superintendent in the history of the school district. Mr. Croce retired on June 30, 1989 marking 40 years in public education. In appreciation of the honor of dedicating the school in his name, Mr. Croce and his family established a perpetual scholarship fund. This fund awards a college scholarship each year to an outstanding student who attended Croce School and graduated from a Livermore School District high school.
More School Information 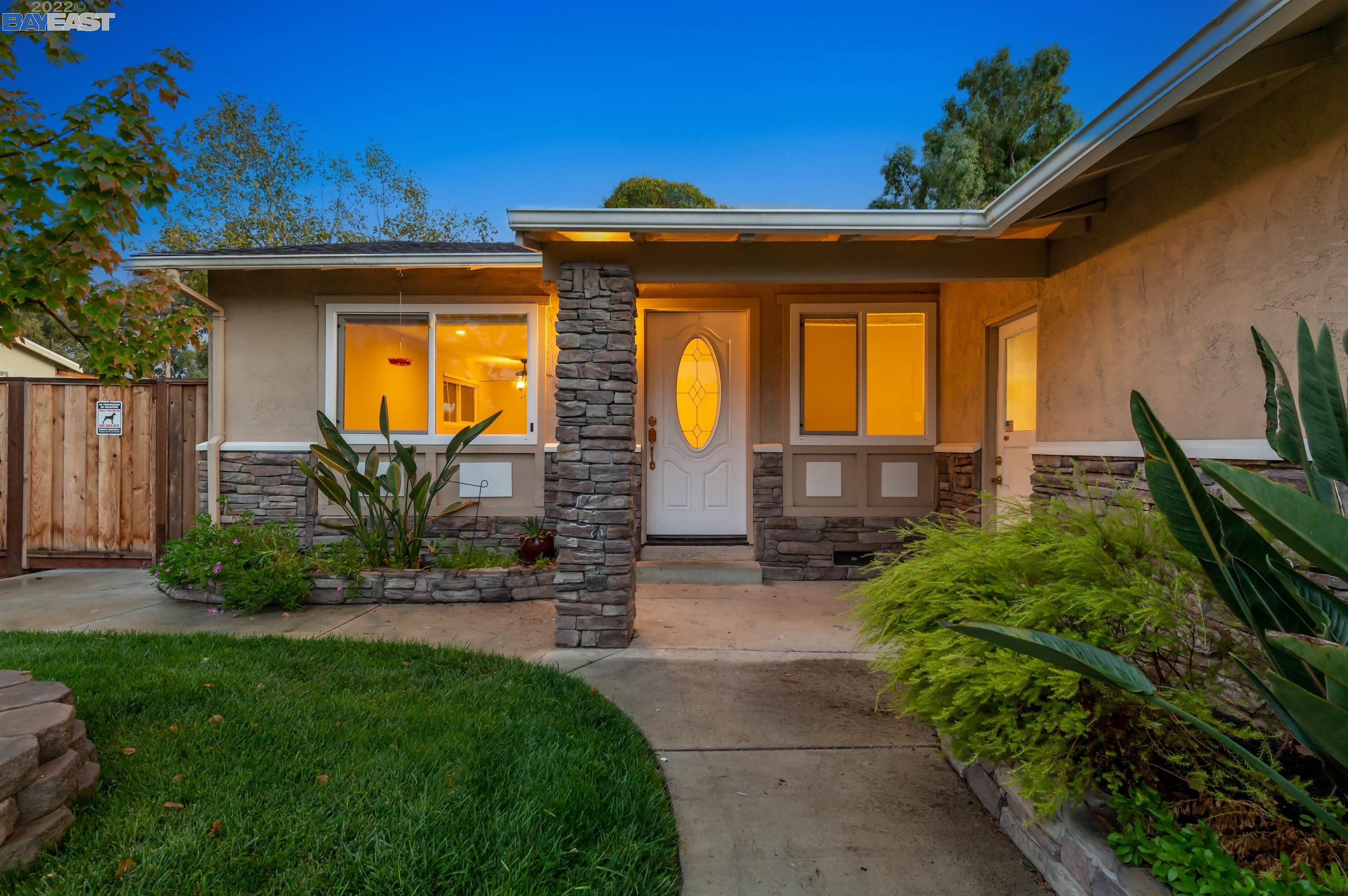 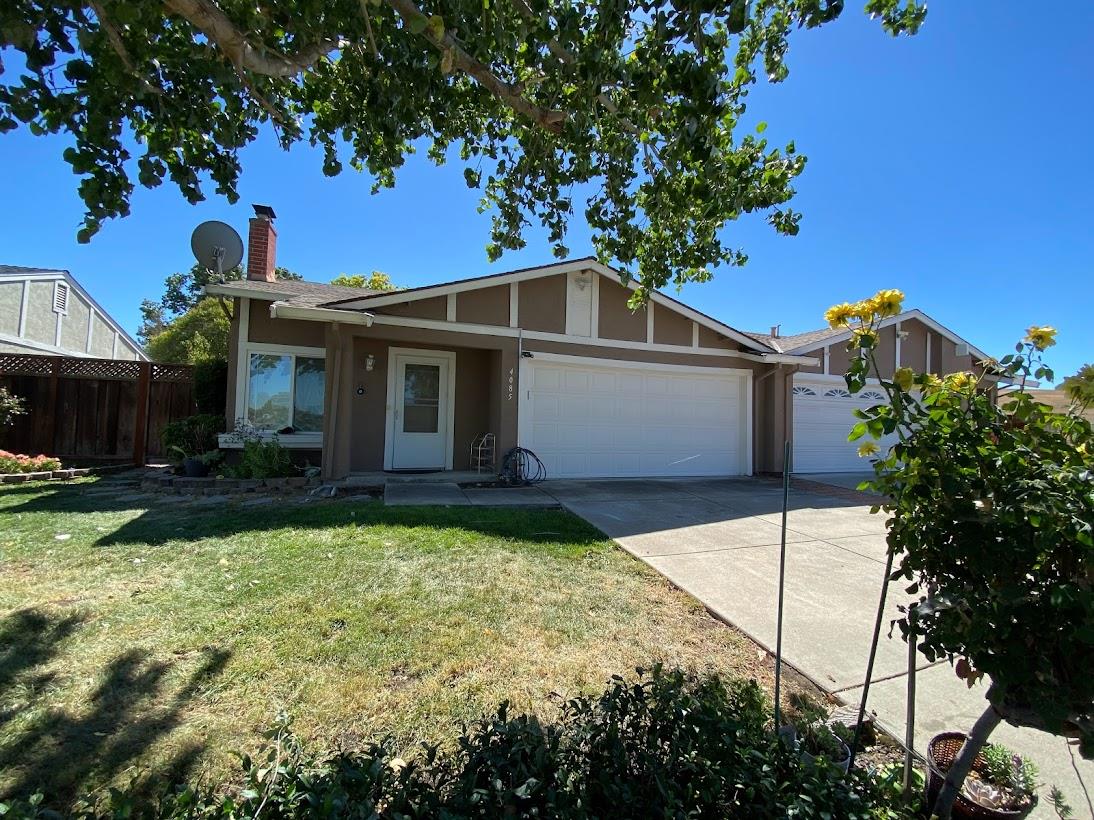 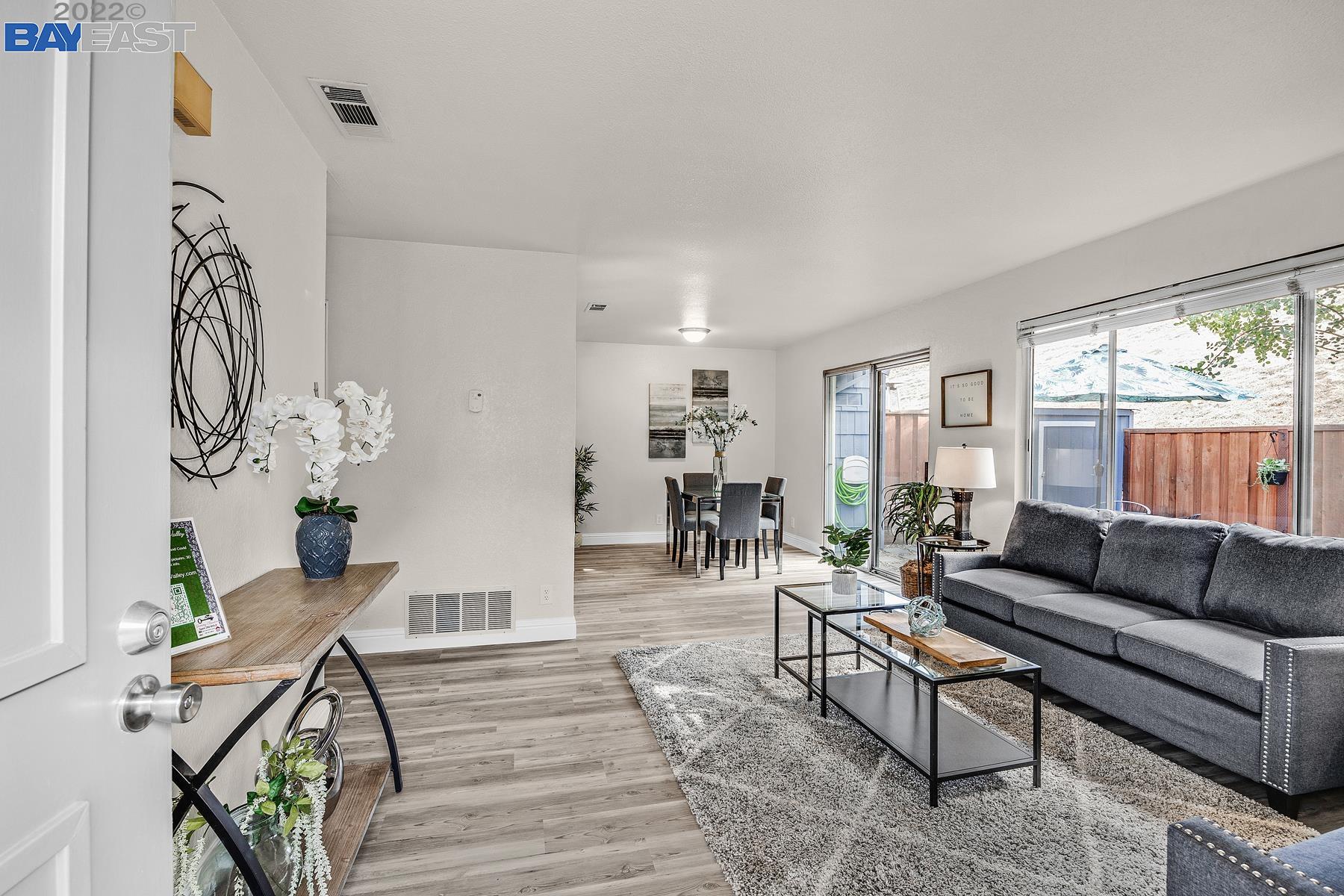 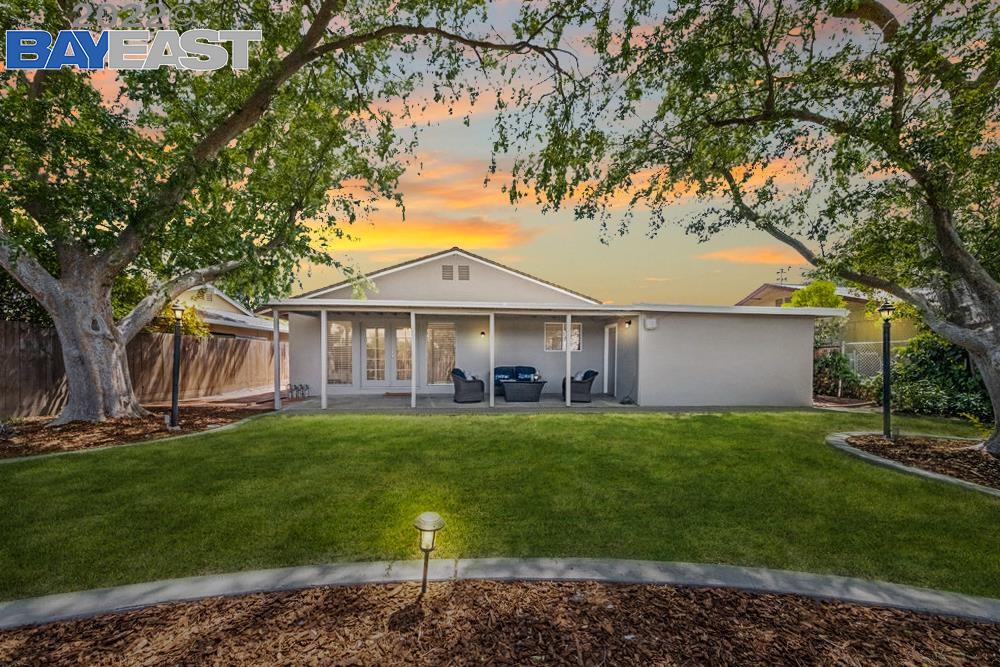 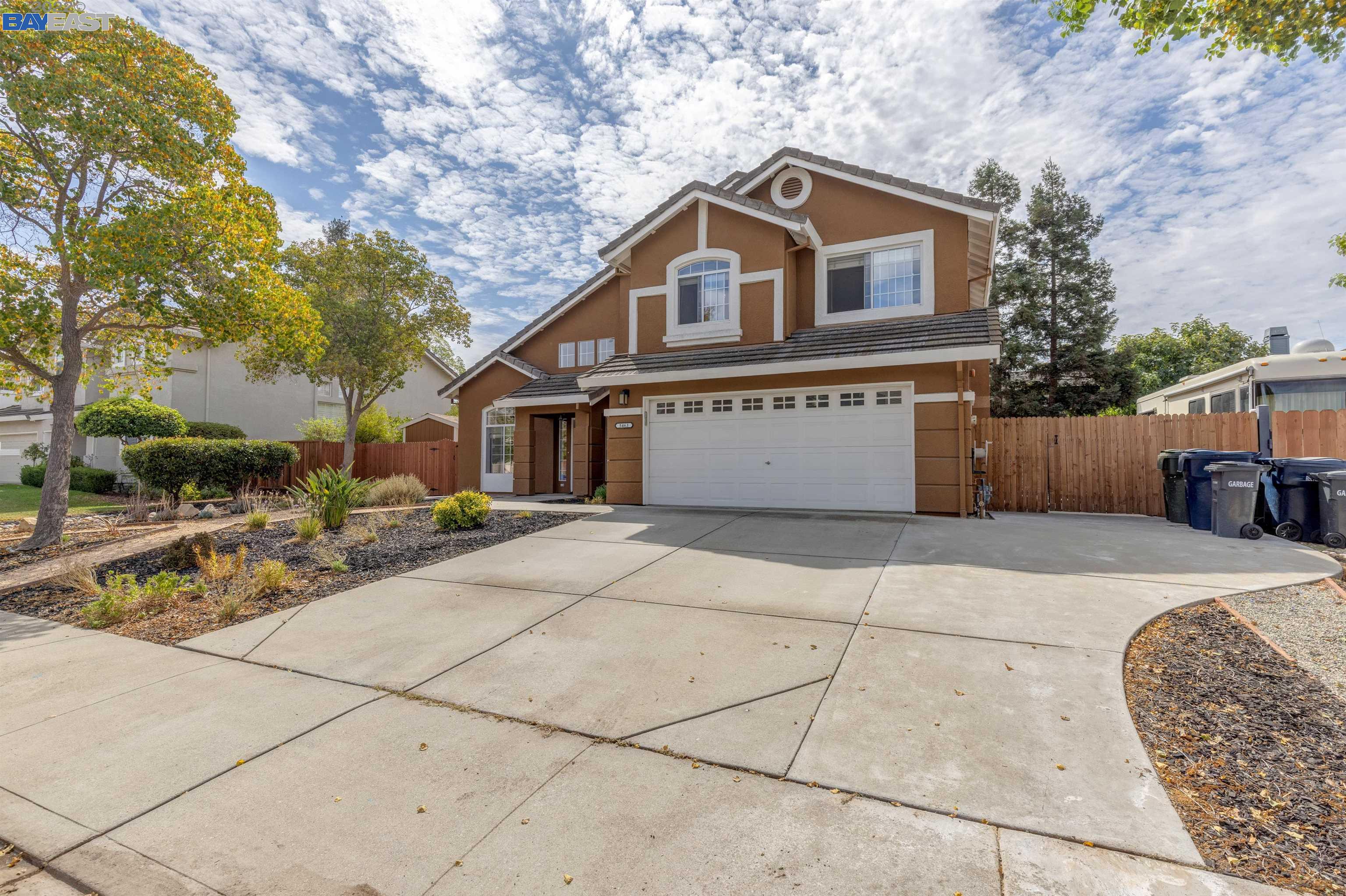 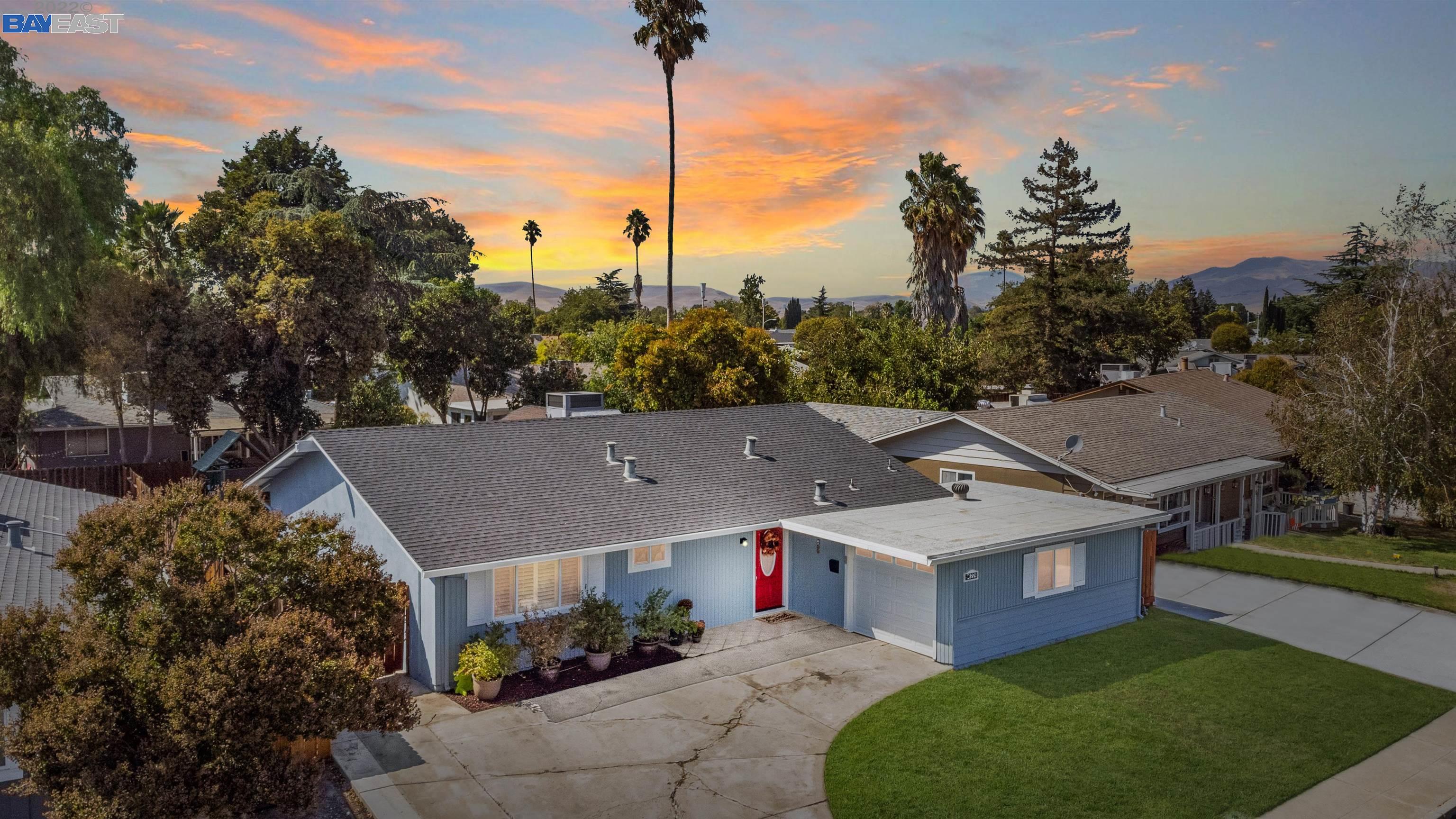 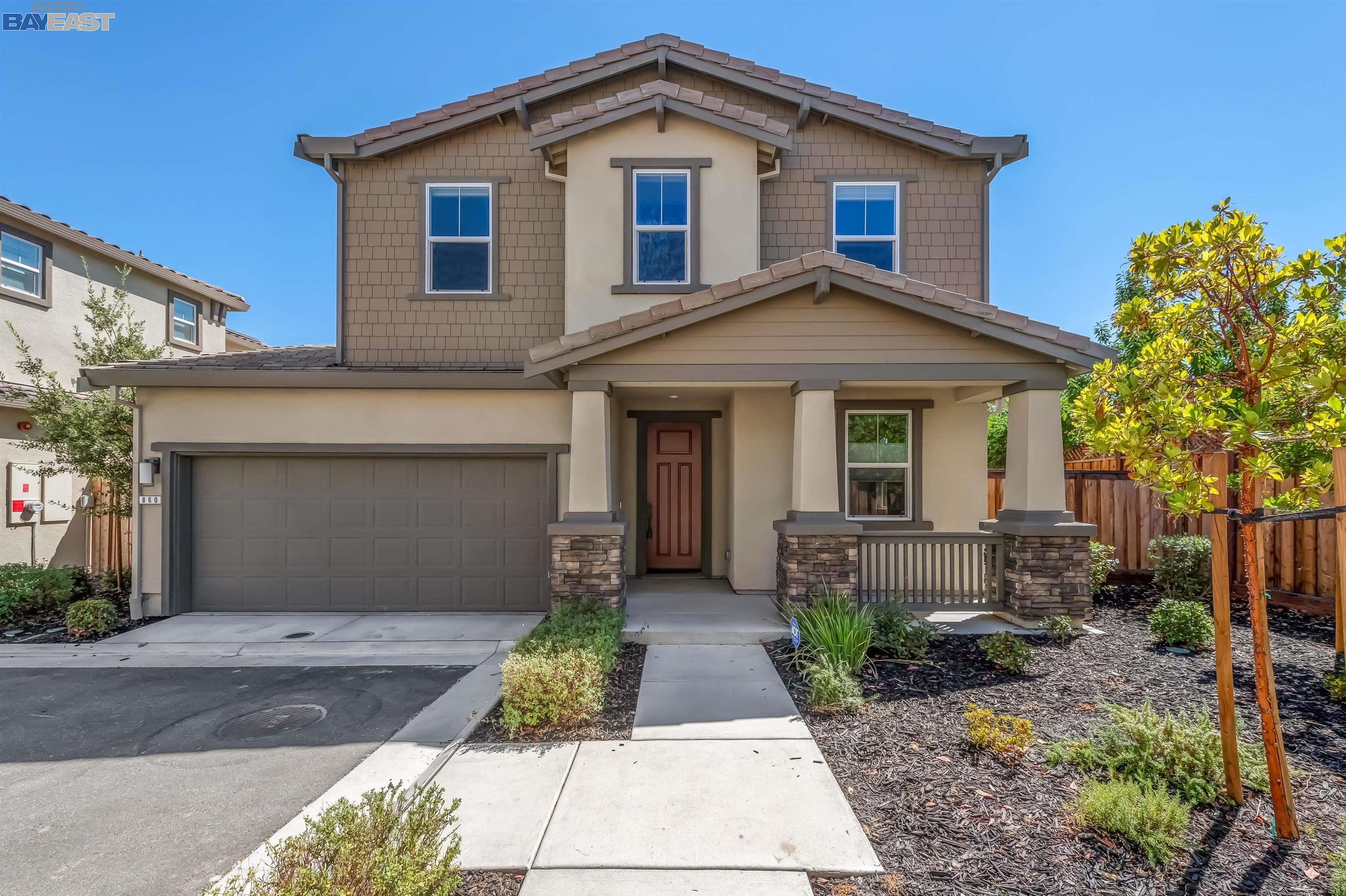 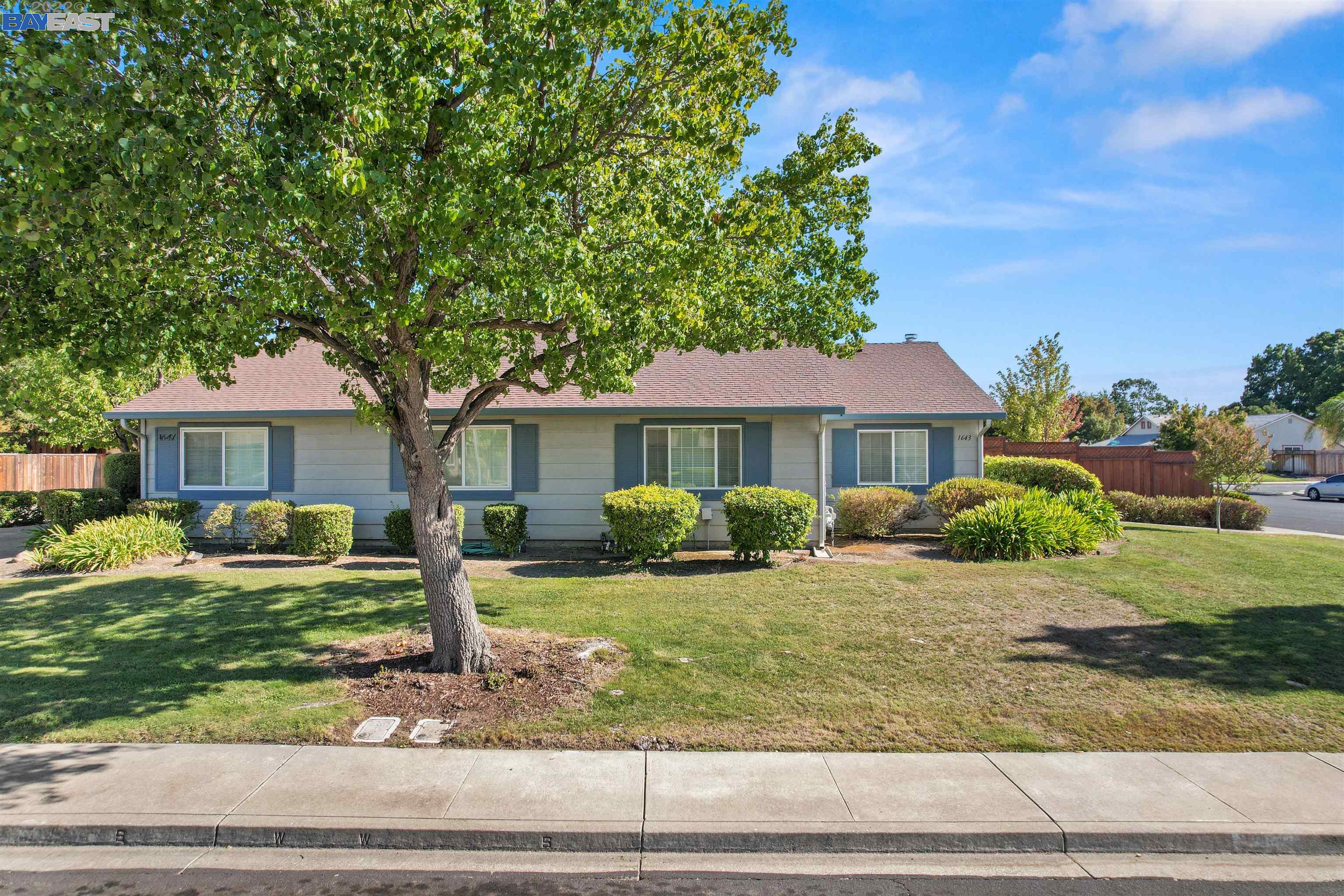 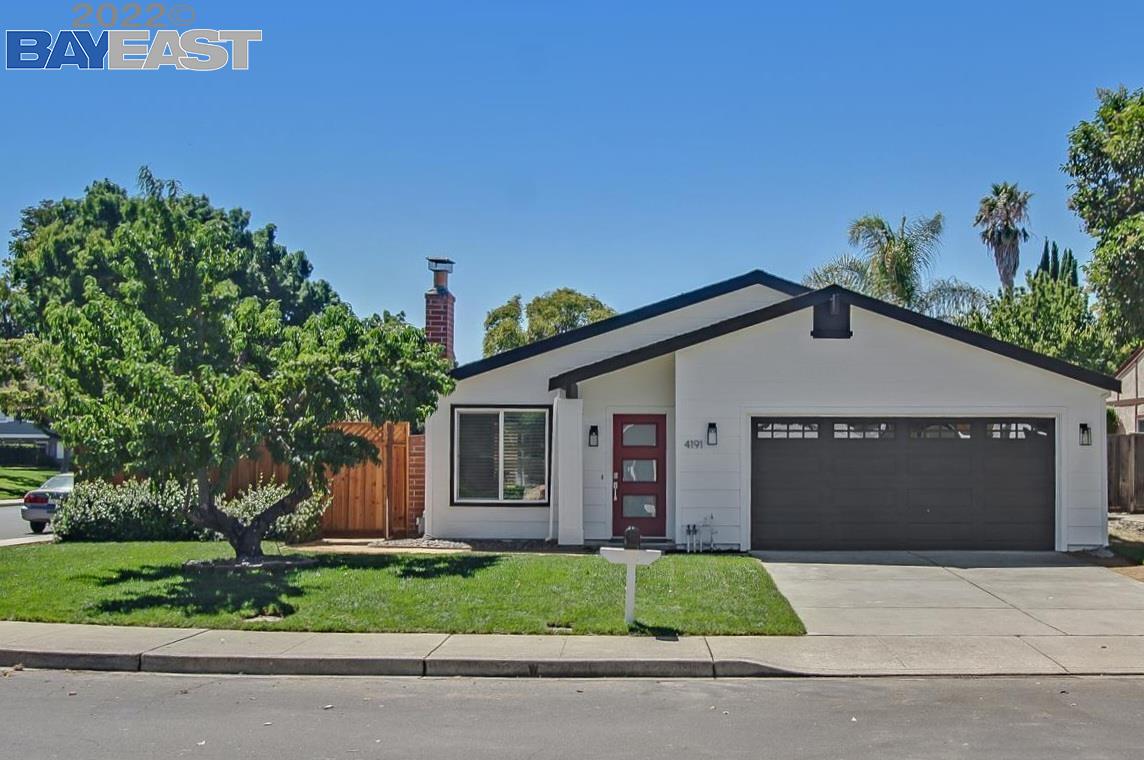 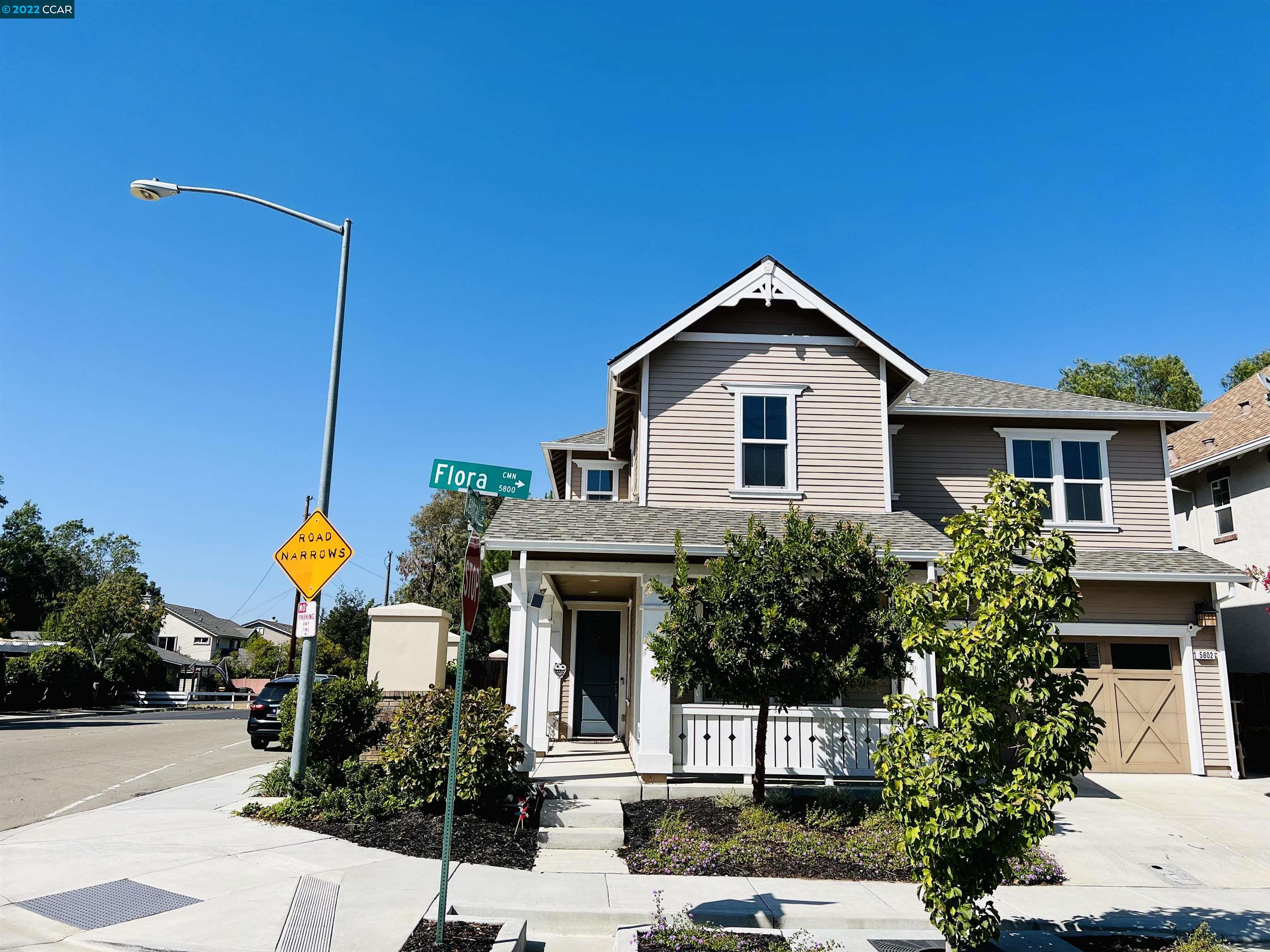 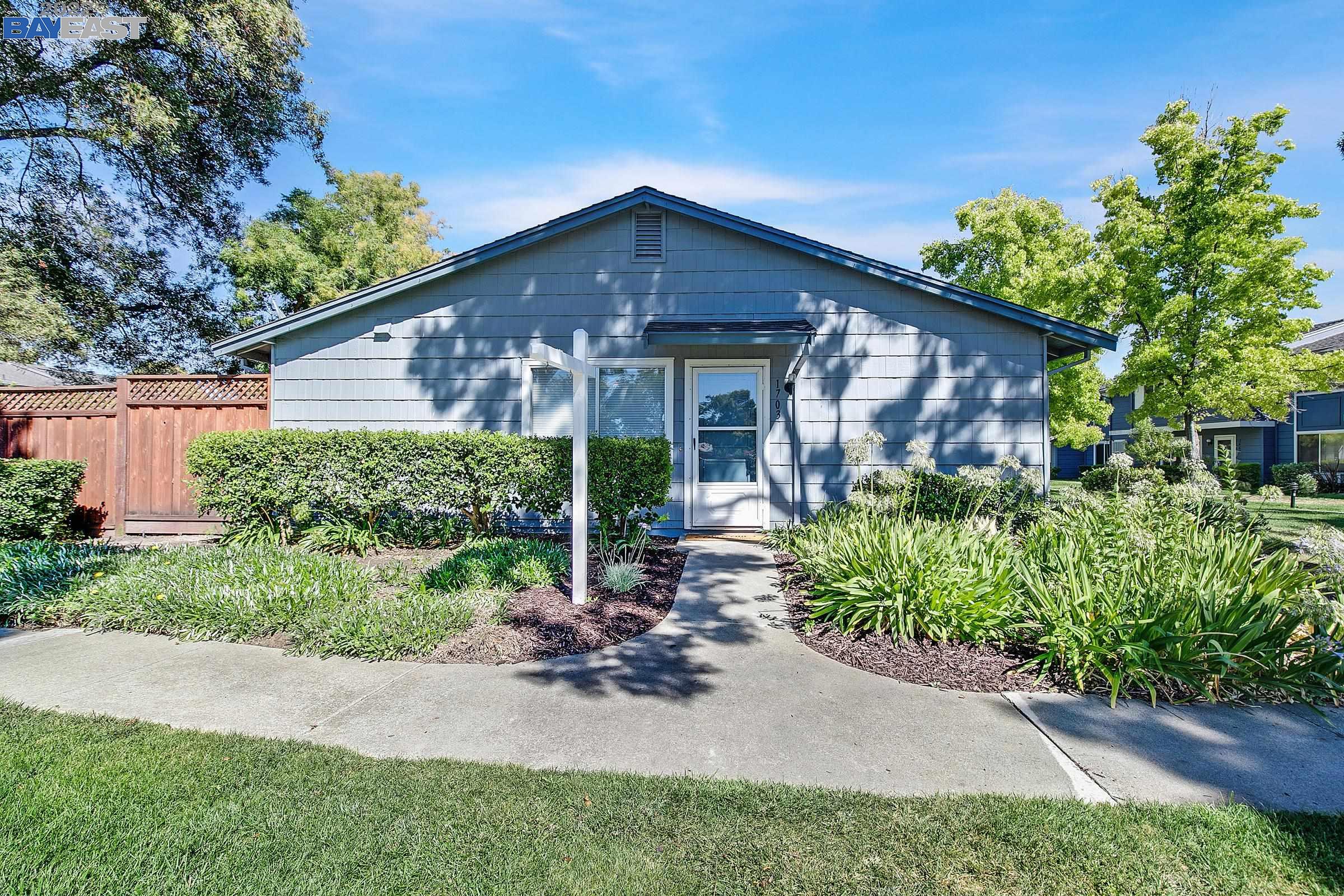 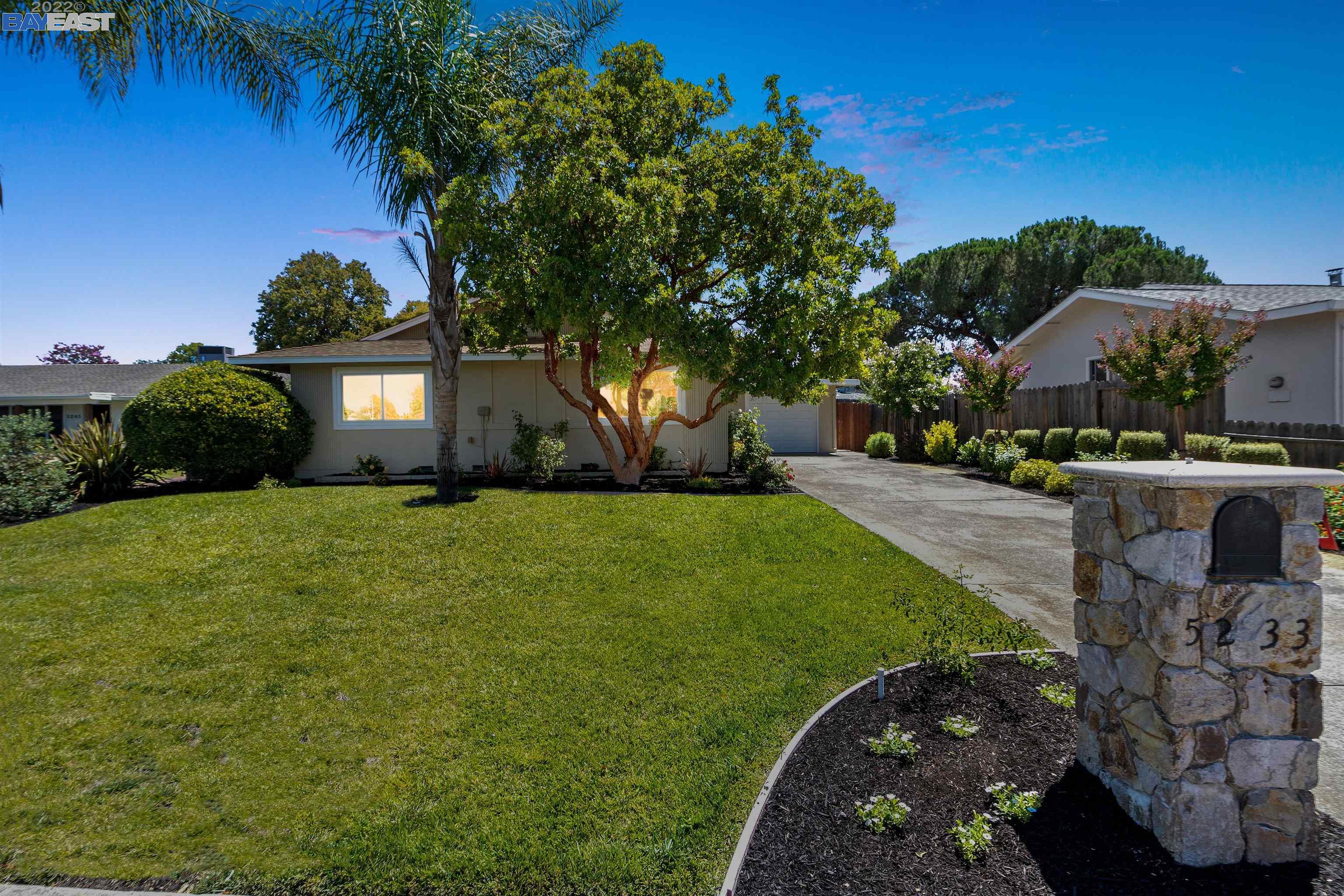 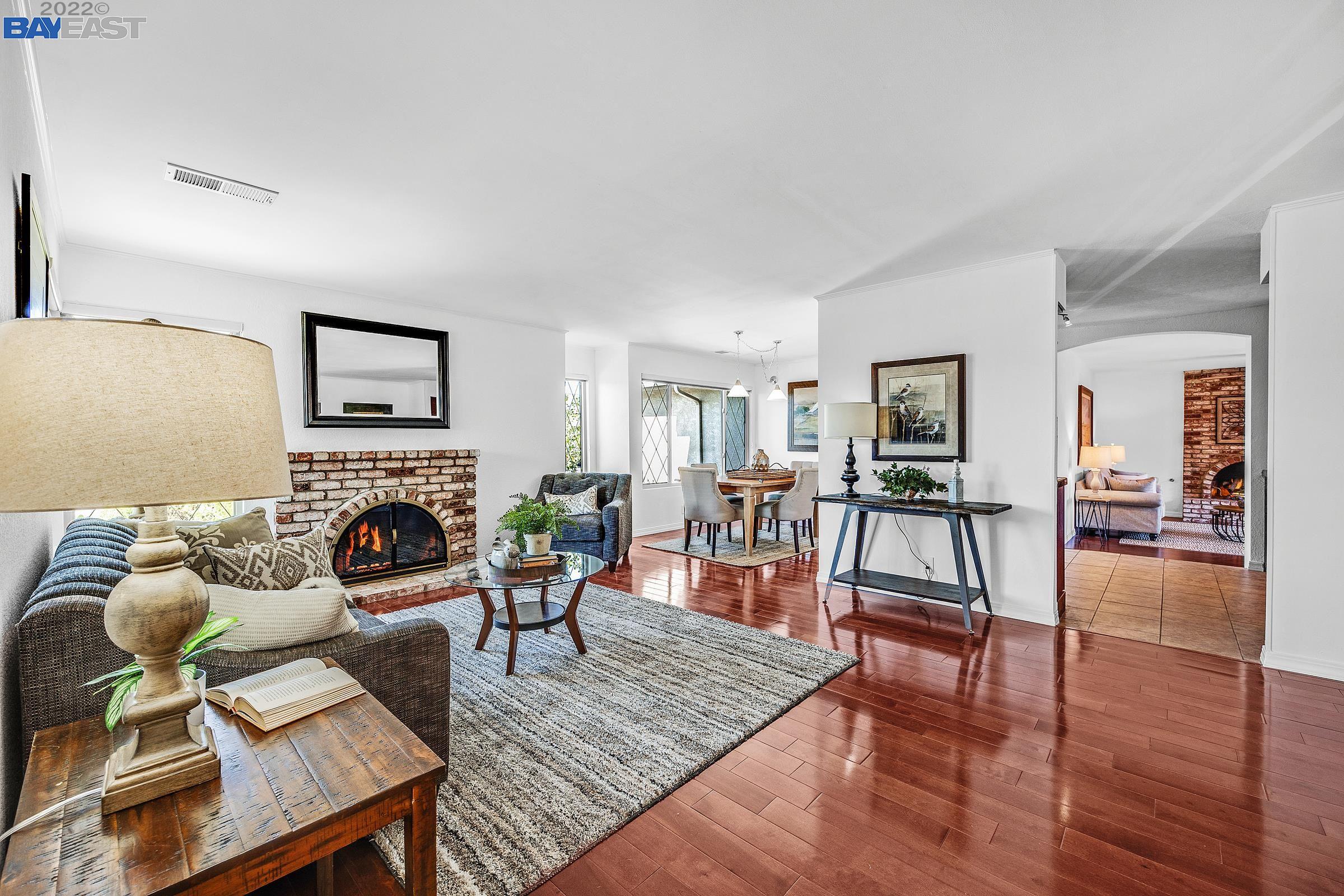 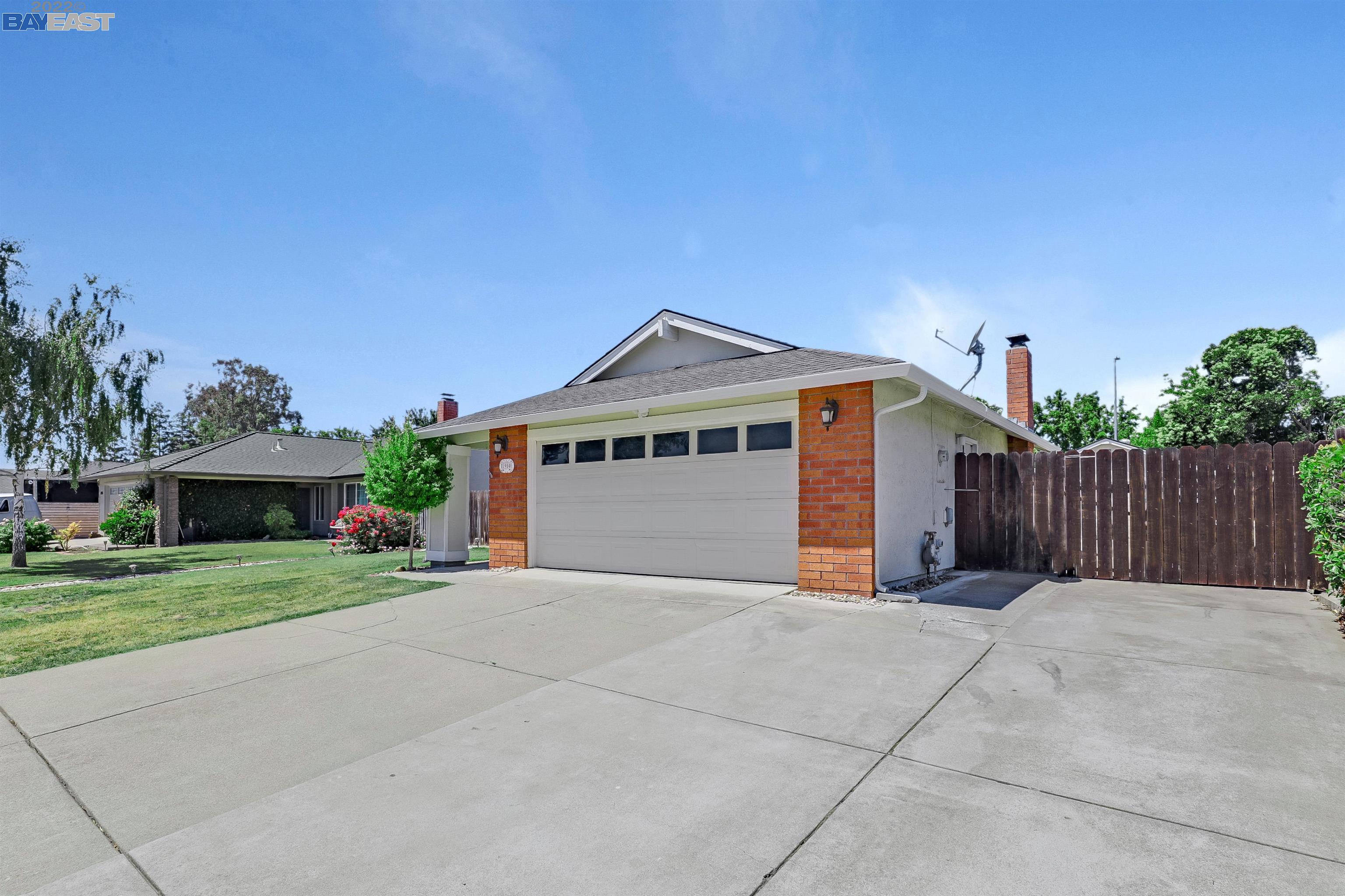 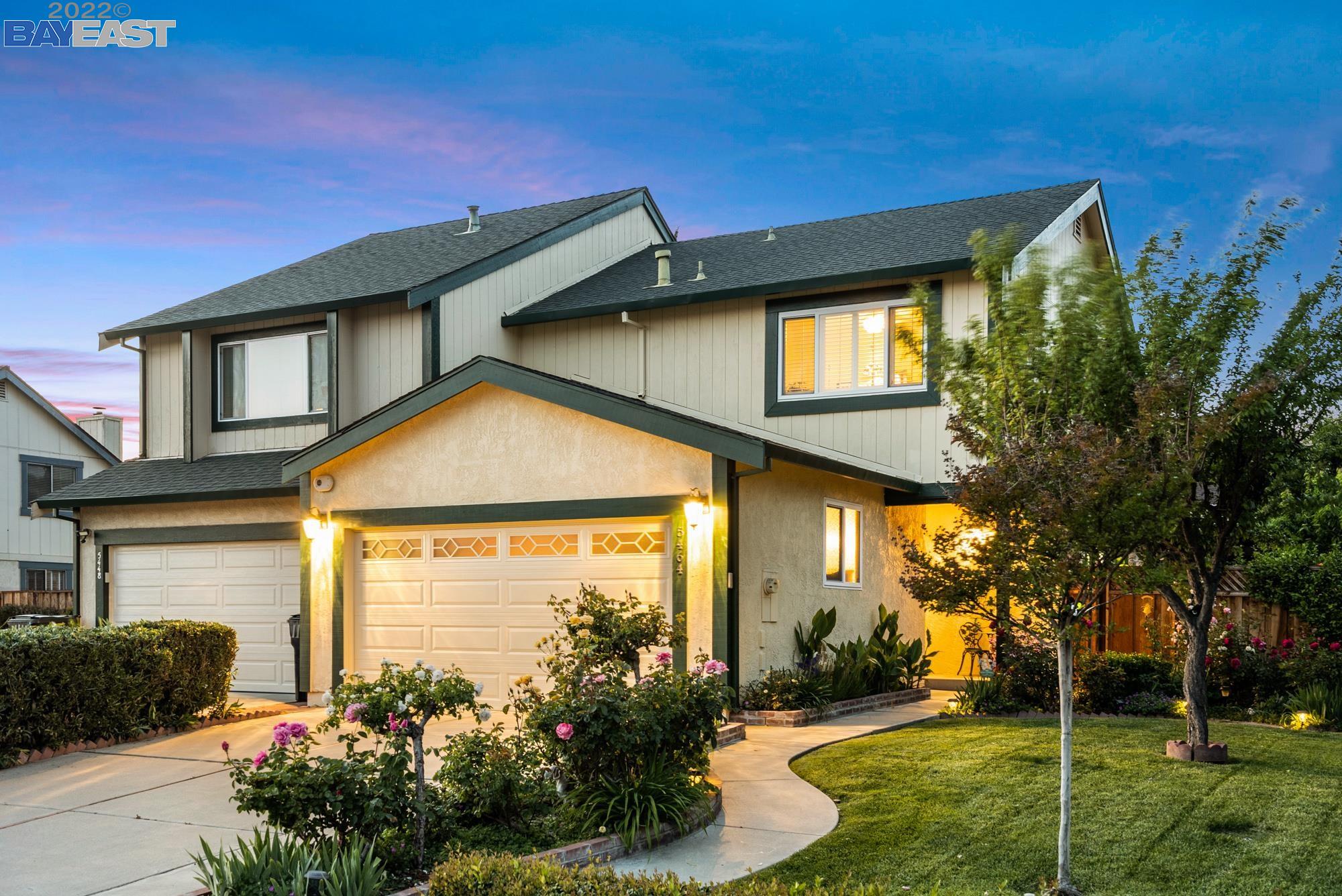 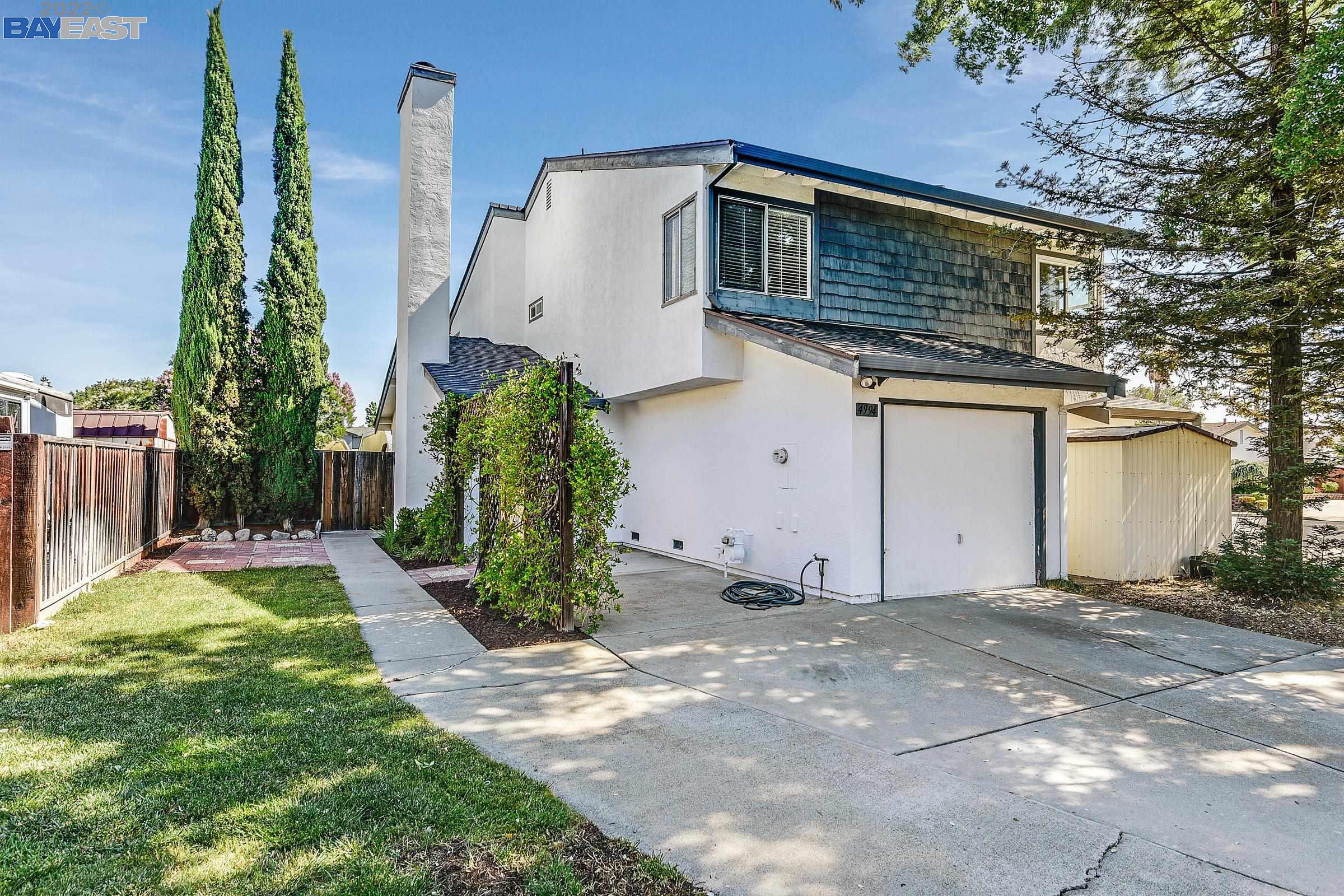 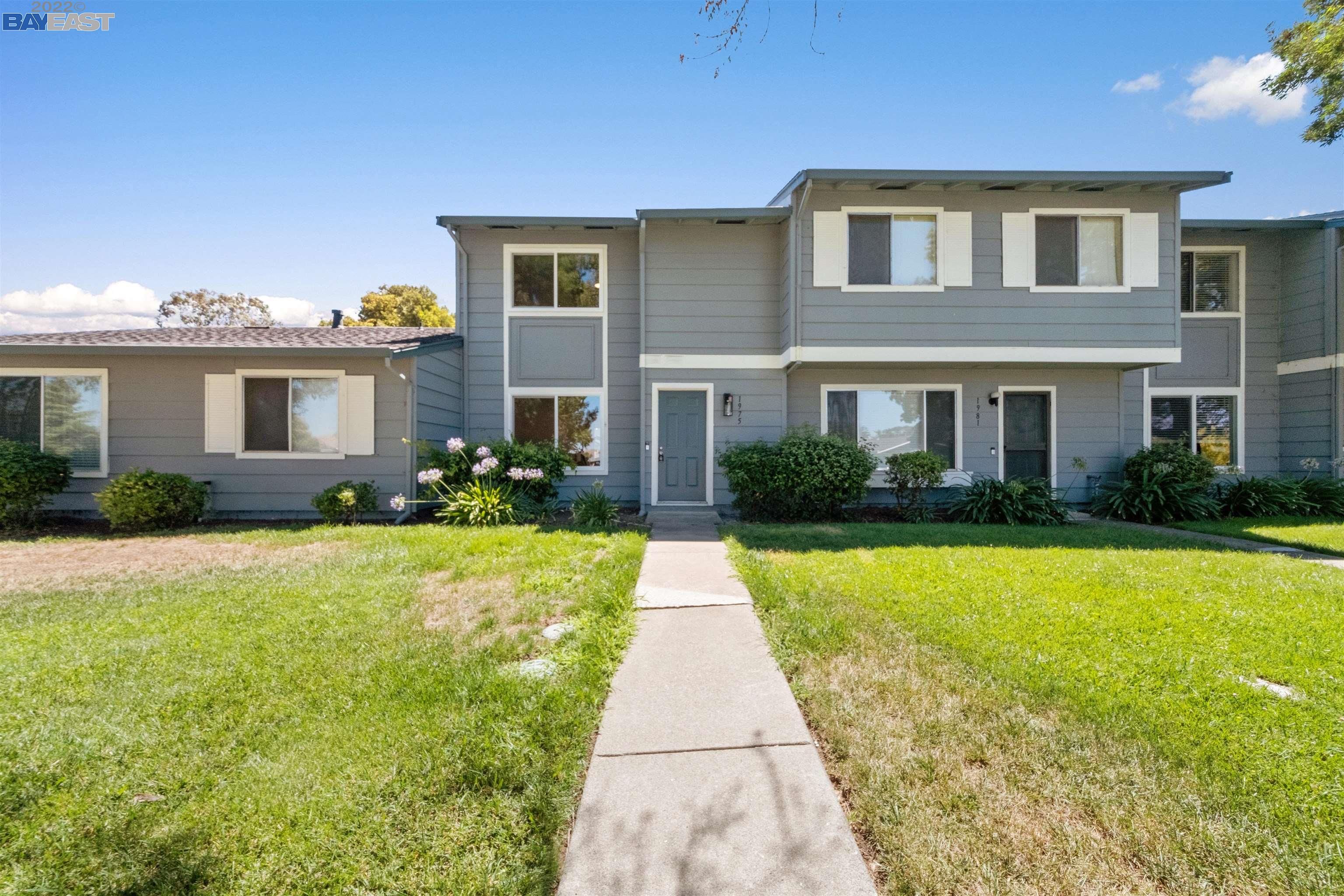 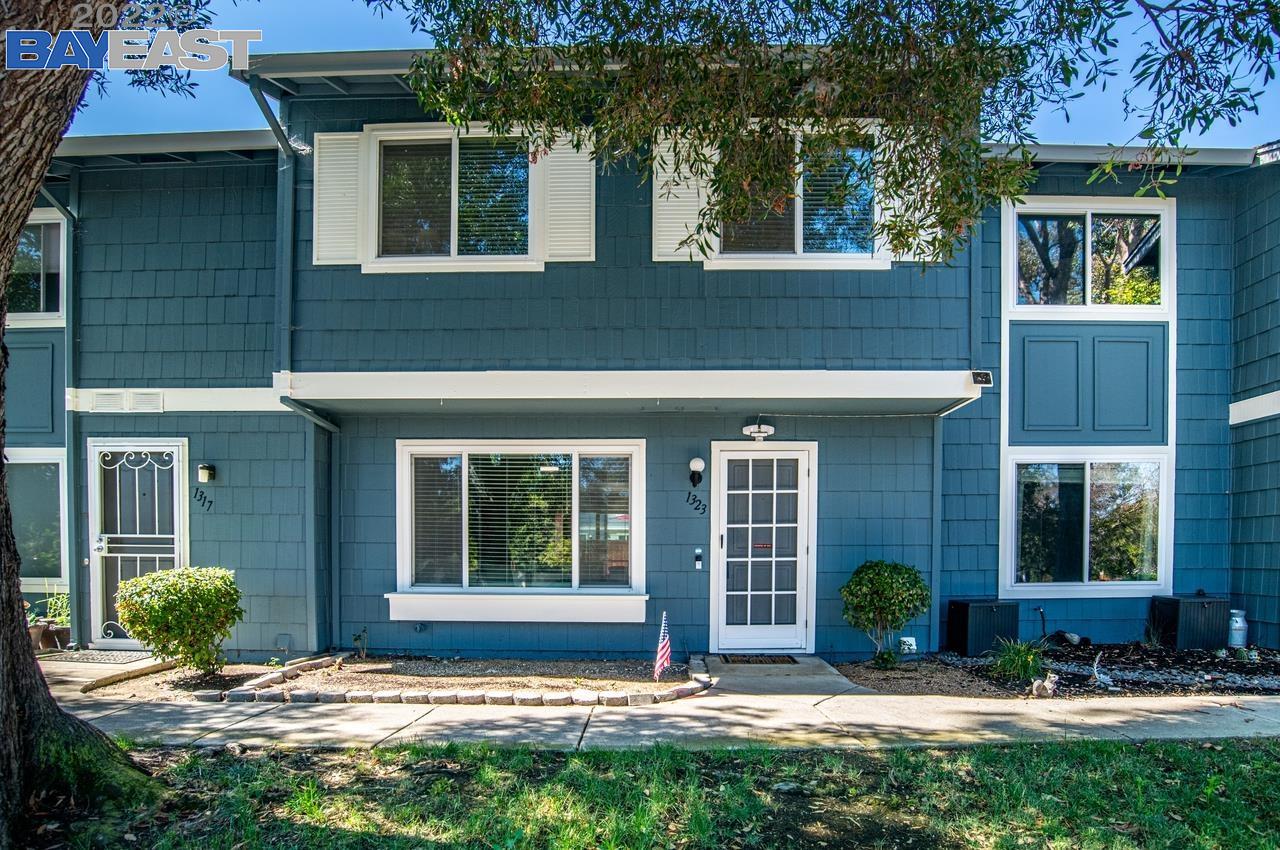 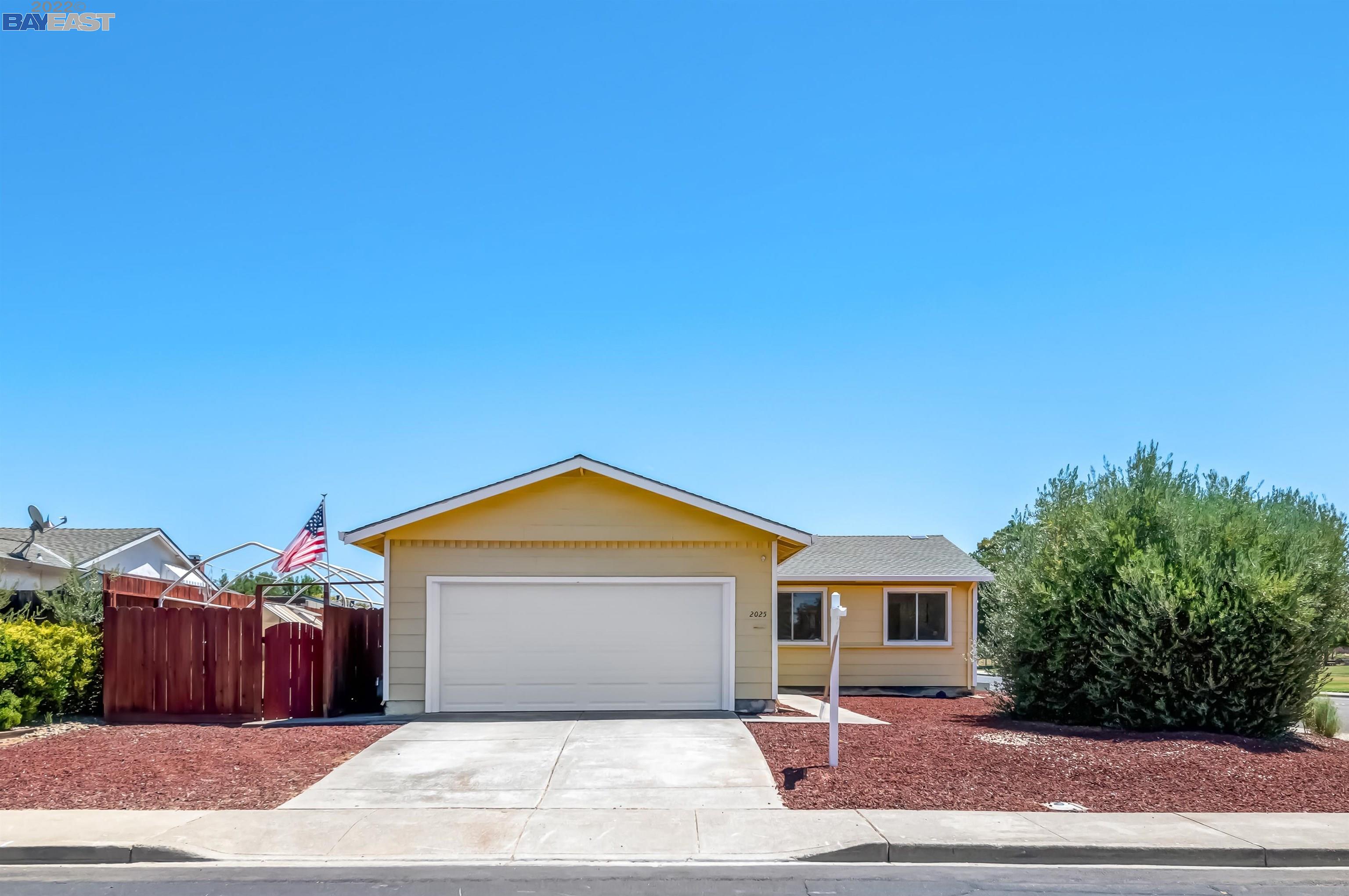 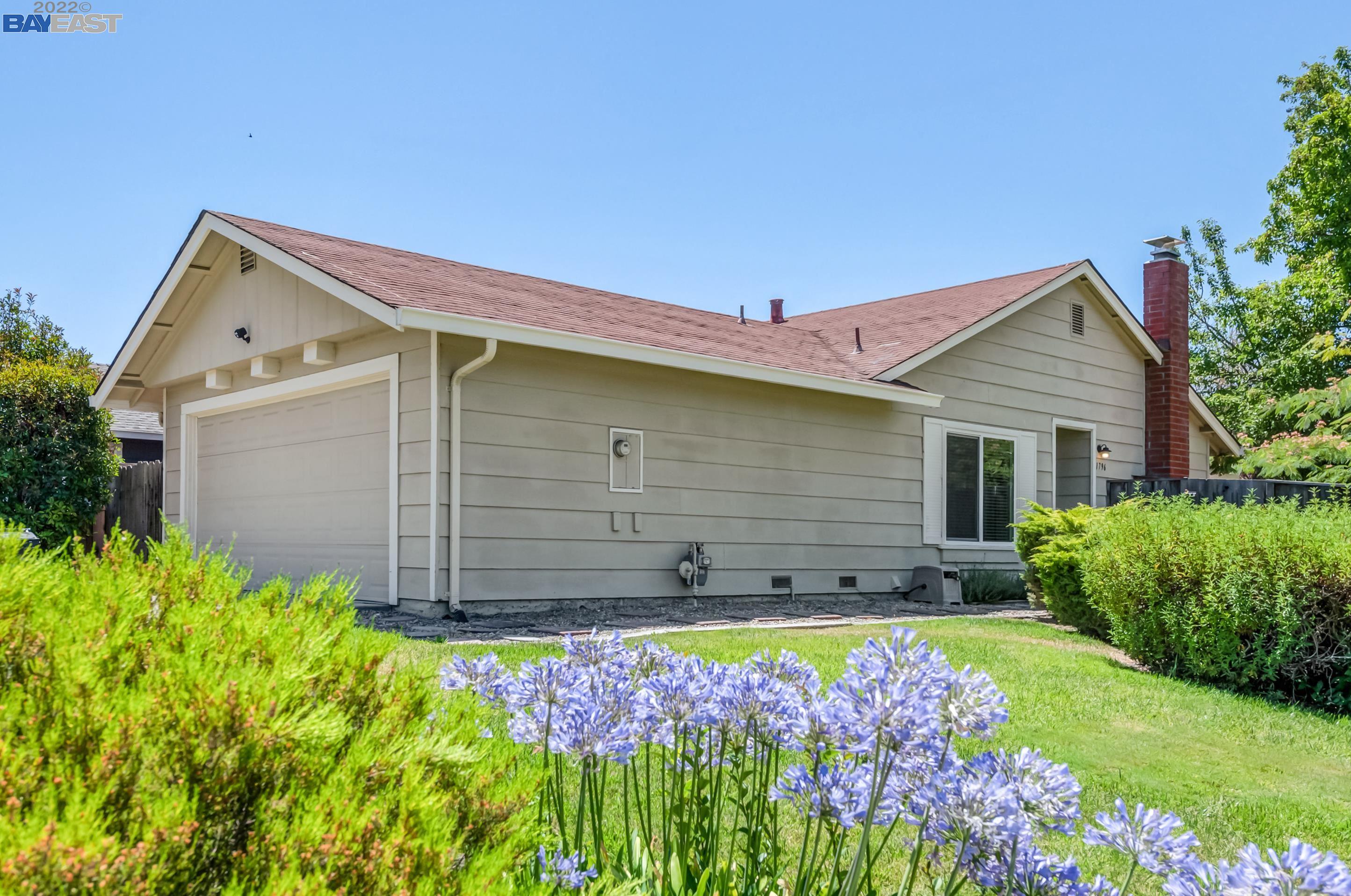 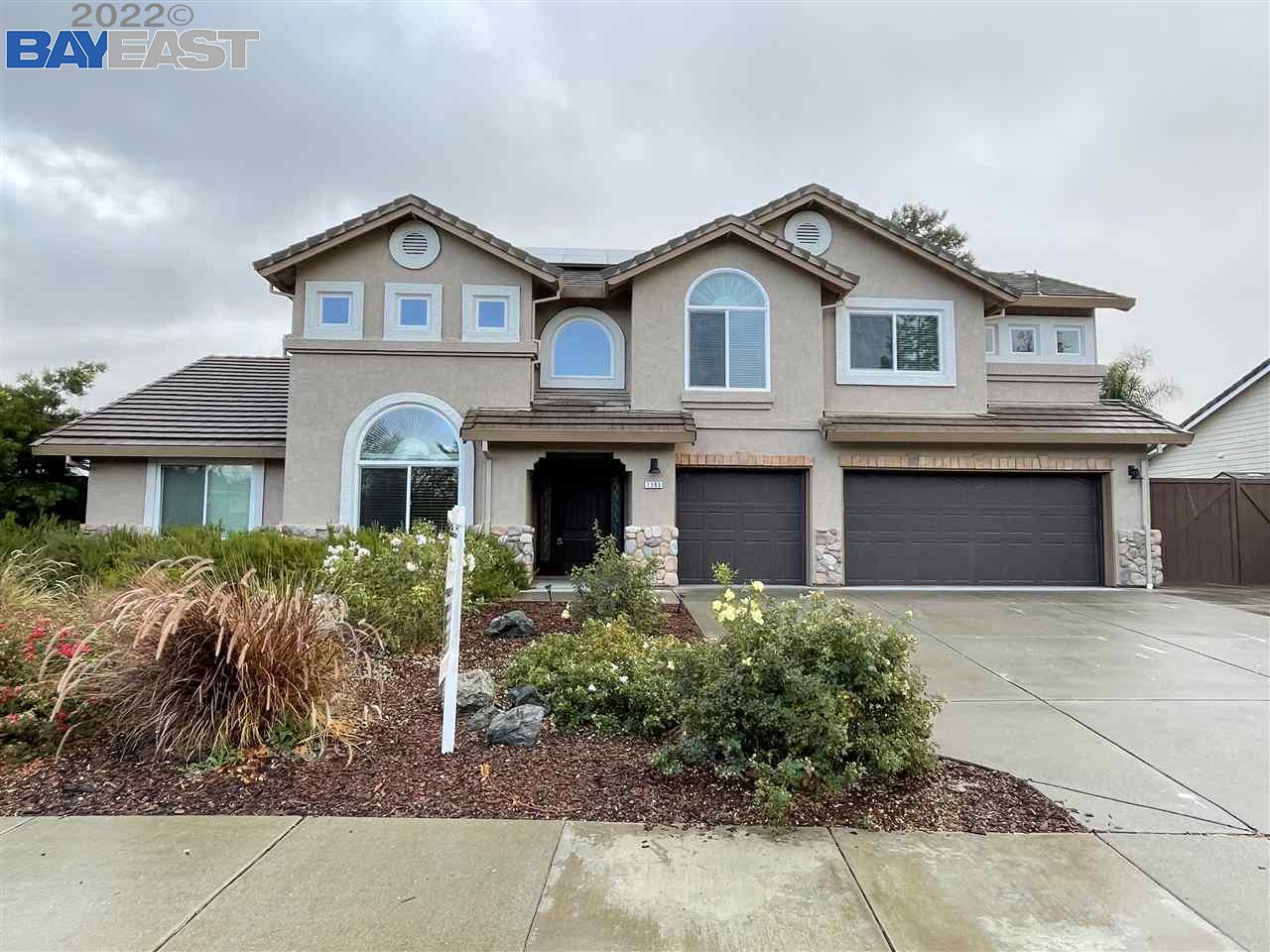 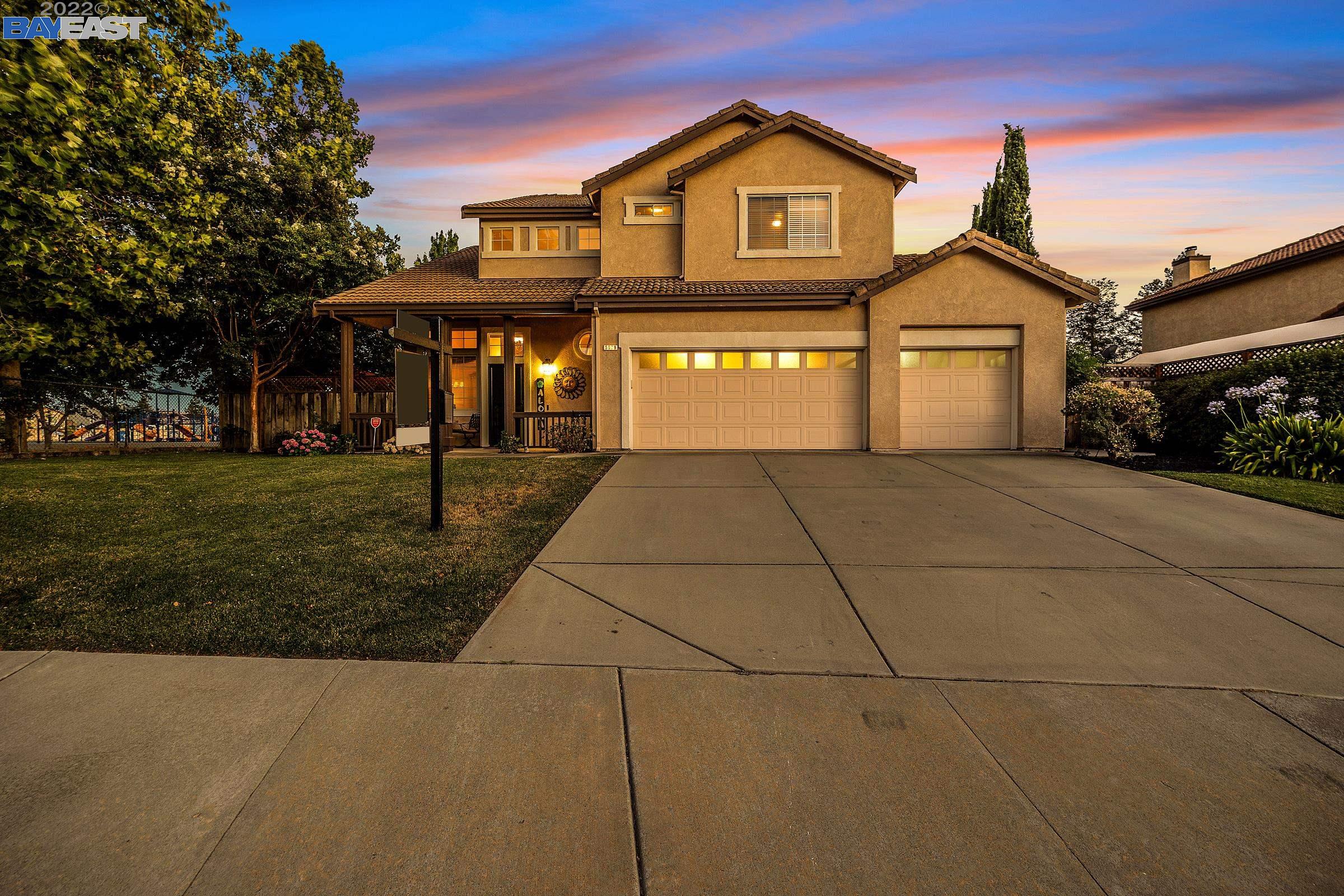 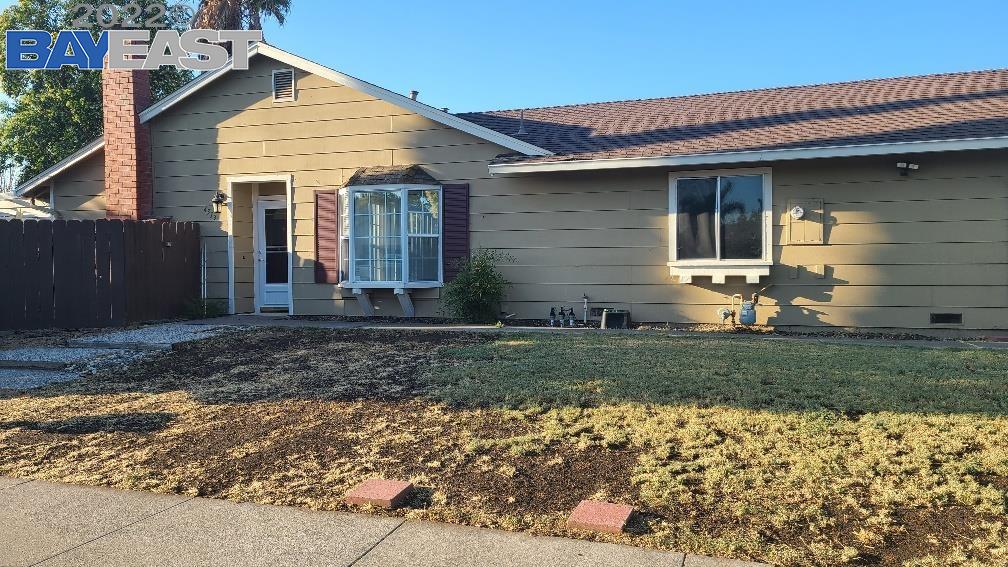 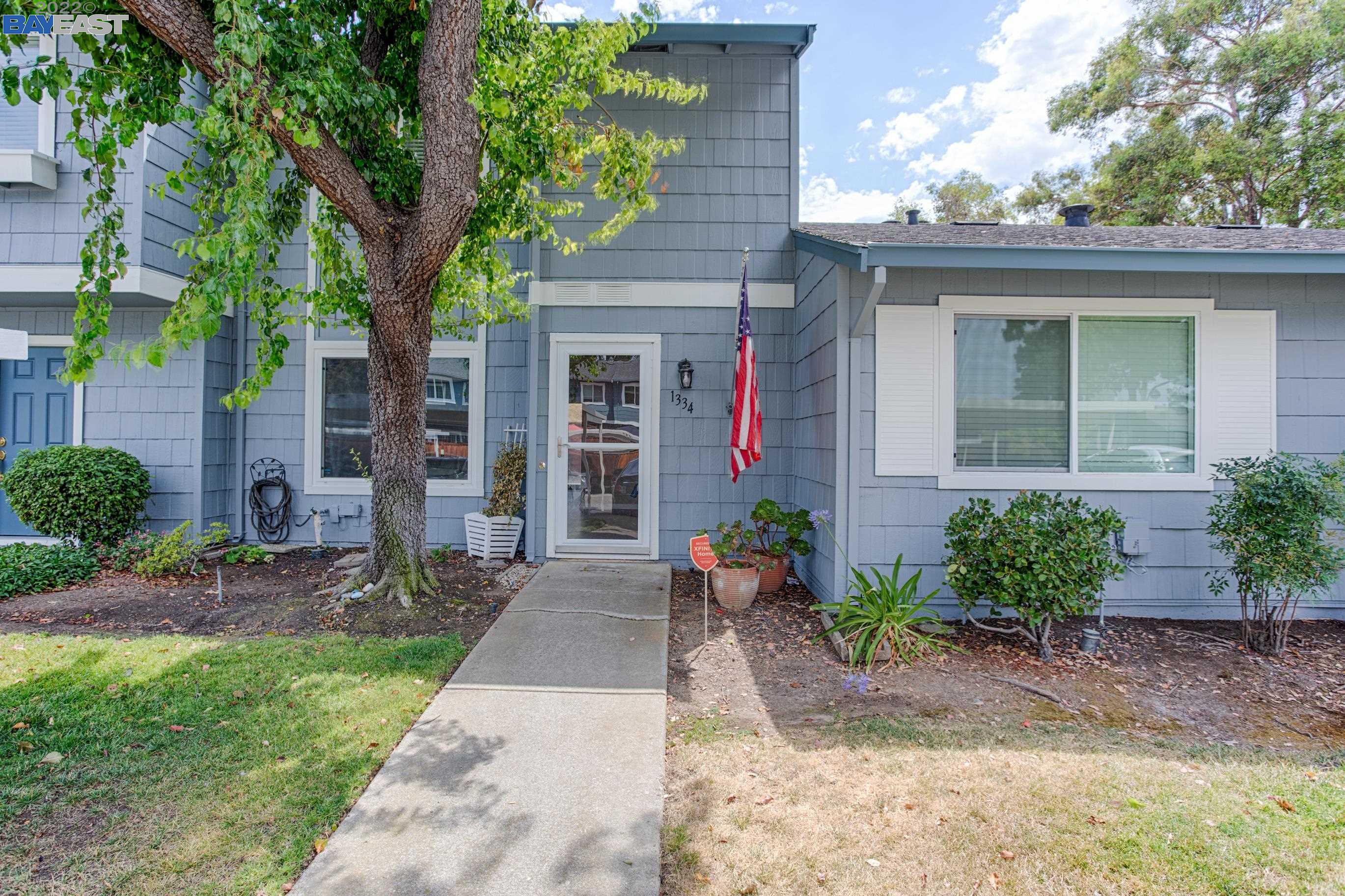 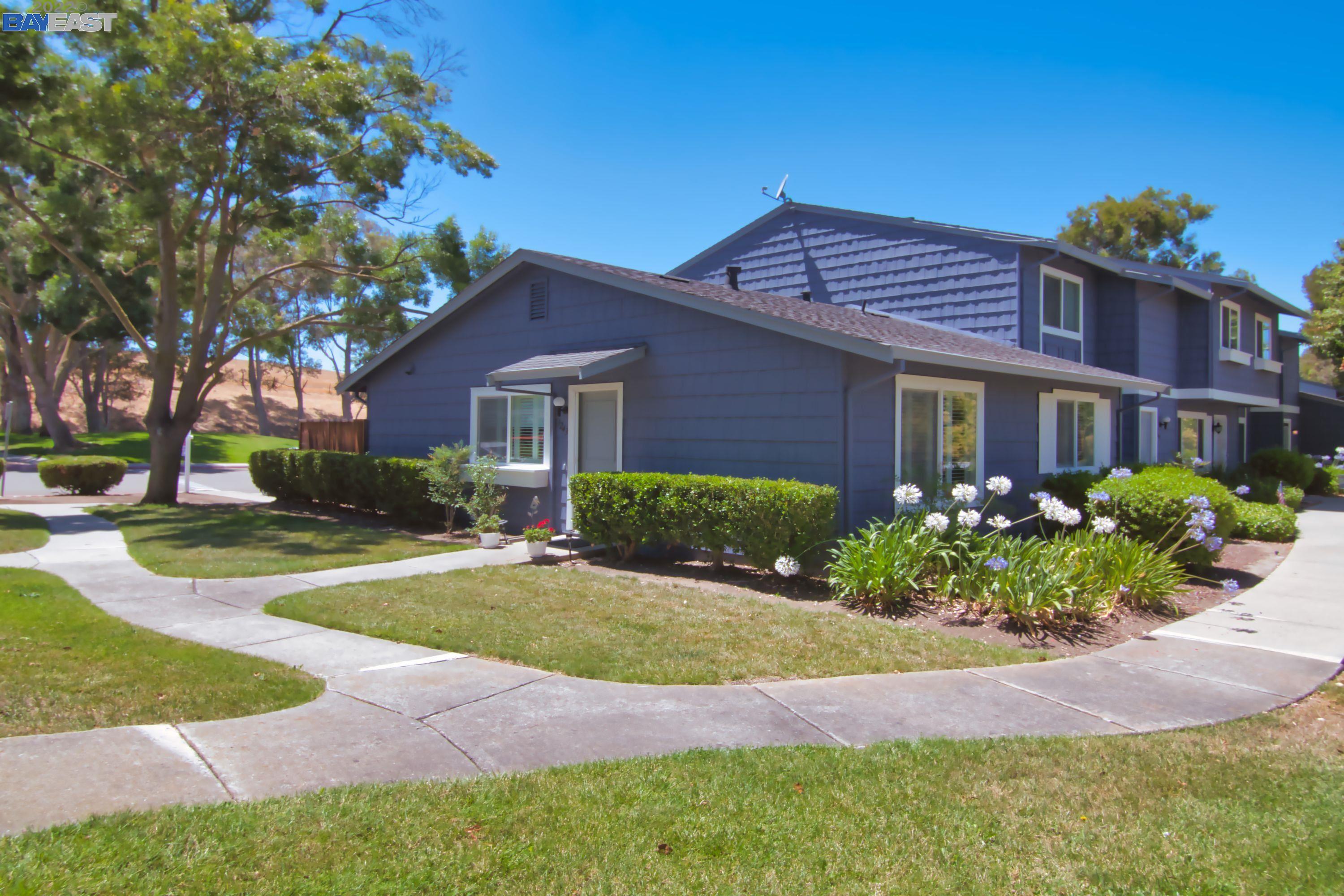